"We're so fixated with creating these big monsters that we've forgotten that they need to be able to play rugby."

Rory Best has some strong views on the game, and the way it should be played. Given that he has been at the top of the Irish game for 15 years, it is worth sitting back and taking onboard what he says.

This is a man who took over the captaincy at Ulster not long after a heart condition forced his older brother Simon to retire from the game. This is a man that led his province and national team to some incredible victories and who led Ireland at the latest World Cup, at the age of 37.

Best, who admits he was tempted to un-retire and head off to Pat Lam's Bristol Bears, eventually stuck to his guns and hung up his playing boots after a three-game spin with the Barbarians. Playing Fiji, Brazil and Wales over the past few weeks proved an uplifting distraction after Ireland's World Cup exit at the hands of New Zealand.

Best dropped by the studio for a Baz & Andrew's House of Rugby interview with a man who he often tussled with for the Ireland No.2 jersey, Jerry Flannery. The full interview will be part of our Monday, December 9 show [subscribe here] but the snippet below outlines Best's thoughts on swapping being a player for a coach. 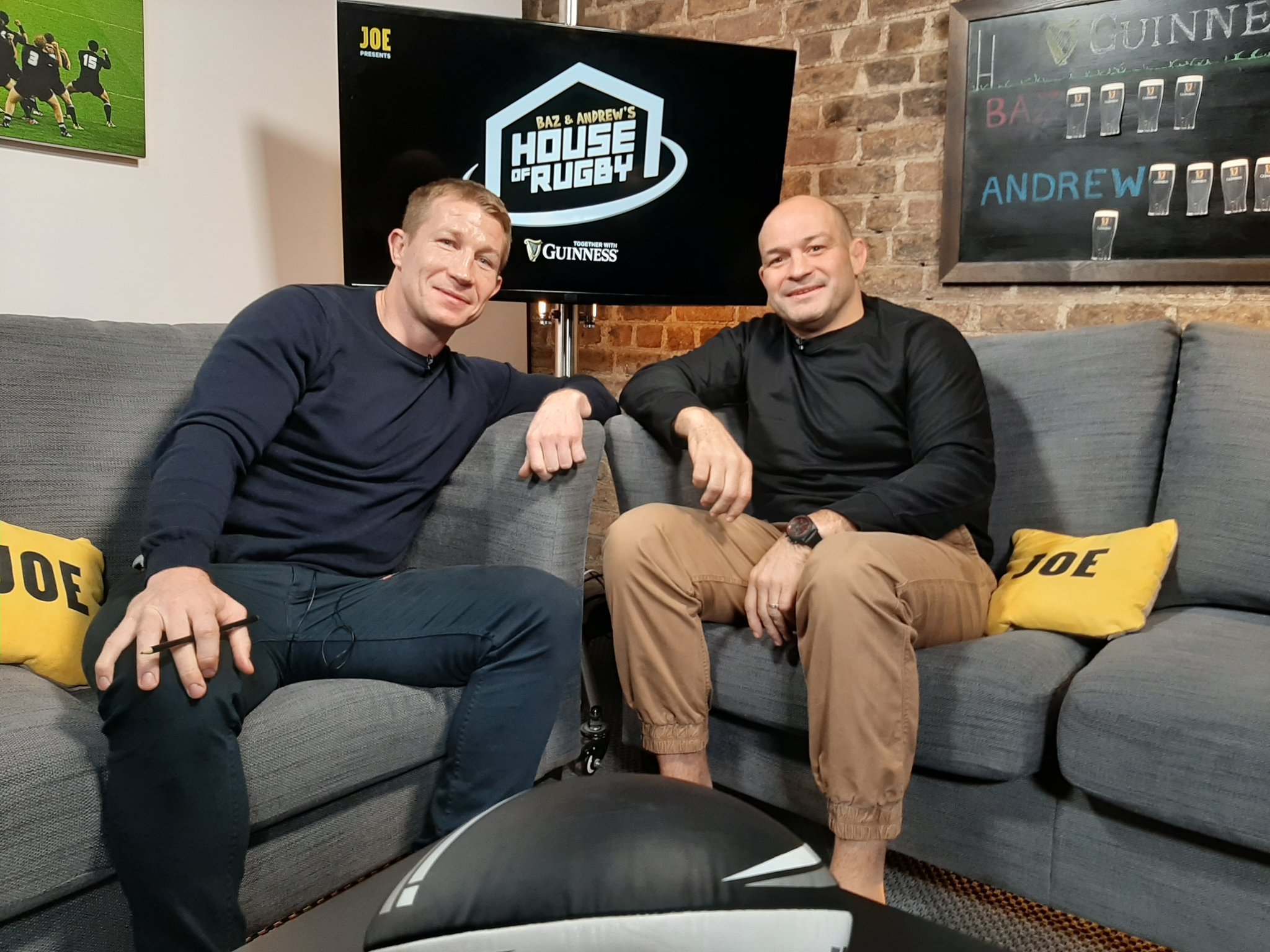 Best has done some coaching at Banbridge RFC, his local club, and would surely be accommodated in the Ulster Rugby set-up in the coming seasons - at one level or another - if he pursued it.

The paint is not yet dry on his retirement notice, however, and he is conscious that become a choice may involve picking up himself, wife Jodie and the children and bringing them on the road. He told Flannery:

"I'm not necessarily sure I want to pull on a tracksuit and coach every day. I think that if you want to do that, you have to be prepared to move away.

"Some of the best coaches in Ulster are coaching elsewhere. Like Mark McCall is in Saracens and he went to France. there's Jeremy Davidson down in France and Neil Doak is over in England with Worcester.

"I don't know if that's my passion anyway, but I'd see myself as being a little bit more... I like to see the bigger picture. Like, this is how I want us to get from A to B. Right, you're the coach. You tell me today how you're going to get us there. That type of thing.

"I don't know if there is necessarily a role like that in rugby. It's a bit like a soccer manager. Rugby hasn't evolved to that level yet, where it's just sort of that amount of money [there].

"The worrying thing about it is, when you're a good player, you'll find a club somewhere. Someone will pick you. But nobody knows if you're a good coach or a good manager, or what you are. Someone is going to have to take a bit of a punt on you and say, 'Do you know what? I think he's be good in that sort of an environment', and offer you something. That is the unknown and the bit that you're not sure of.

"Ultimately, if you are going down that road you're going to have to be a lot more mobile than you would be. Like, at Ulster, it was always my view that if I was playing well enough in contract, I don't want to go anywhere. So I can set up base here, have the kids and know that if we have to move, we'll move, but we won't move unless my form dips, and that is under my control.

"Whereas the other way is very much out of your control. You can be a class coach and have a bad group of players, or a bad attitude within the players that you can't get changed, or just get bad luck. And, all of a sudden, you're out on your ear. Or you could be a very average coach - and we've all had a few of them - that have a very good bunch of players and they are heralded to be something they're not.

"There's a little bit of luck to that, and it's hard to deal with that when you're used to preparing for keeping everything within your control."

END_OF_DOCUMENT_TOKEN_TO_BE_REPLACED

There may be a step into the unknown yet for Best but, if he does stride forward, you know that he will have done his homework and all he possibly can to prepare himself for whatever way he is to land.

*Rory Best, a Specsavers Audiologists’ Ambassador, was launching the Specsavers Grandparent of the Year Award 2019. 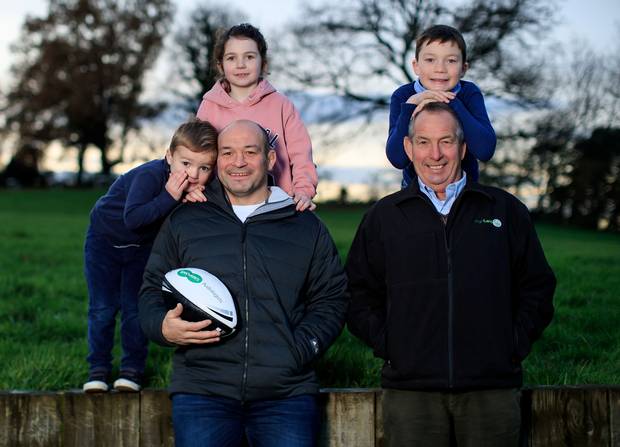 
popular
The SportsJOE 12 o'clock quiz | Day 103
James Haskell on text exchange with Peter O'Mahony after Ireland's victory over Scotland
SportsJOE 2000s Football Quiz | Round 8
"I have more work done than any player in Ireland" - The Trevor Giles tribute show
"The academy boys have turned into small monsters over the past few weeks" - Peter O'Mahony
Can you name the first clubs these players went to after leaving Liverpool?
The SportsJOE 12 o'clock quiz | Day 101
You may also like
1 day ago
Baz & Andrew's House of Rugby - Keith Earls joins us for Season Two finalé
3 days ago
"Having one of the best in the world to emulate has been really good"
4 days ago
QUIZ: How well do you know Paul McGrath's football career?
4 days ago
"I'm so proud of the opportunities Ireland gave me and of the woman I am today" - Linda Djougang
5 days ago
"As a team, we’re ready to take a trophy home now" - Craig Casey
1 week ago
The brutal training drill every rugby pro has to get through this week
Next Page