The year was 2002. The location Carisbrook, Dunedin. The All Blacks v Ireland, and Ronan O'Gara remembers it well.

New Zealand had an unbeaten streak over Ireland that at that stage had stretched for 97 long years.

Having defeated a Divisional XV side by 53 points a week earlier, and back-boned by stars of the future; O'Connell, O'Driscoll, Stringer and O'Gara, Ireland were confident that on this day, Irish rugby's greatest ever obstacle could finally be overcome.

Ireland played well and stifled New Zealand for long periods of the game but ultimately fell short and lost 15-6. 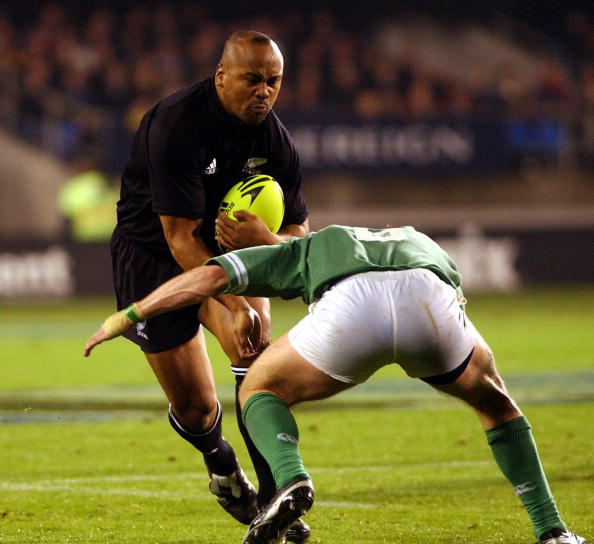 Ronan O'Gara was a guest on  House of Rugby Ireland, back in 2018, and the former outhalf remembered the game well. In particular, he recalled the legendary Jonah Lomu, who unfortunately was taken from this earth far too soon.

"It was unbelievably cold. I remember that. Jonah Lomu – God rest him – was playing. I remember him coming at me plenty of times, and trying to hang on to his bootlaces."

O'Gara recalled some of the stars on show that day in Dunedin. Despite that though, Ireland played well and could have won the game in hindsight. However, O'Gara admits he himself didn't have a great day from the kicking tee.

"But they had some unbelievable names in their team. Mehrtens was outhalf. It was great, even back then, playing." O'Gara said. 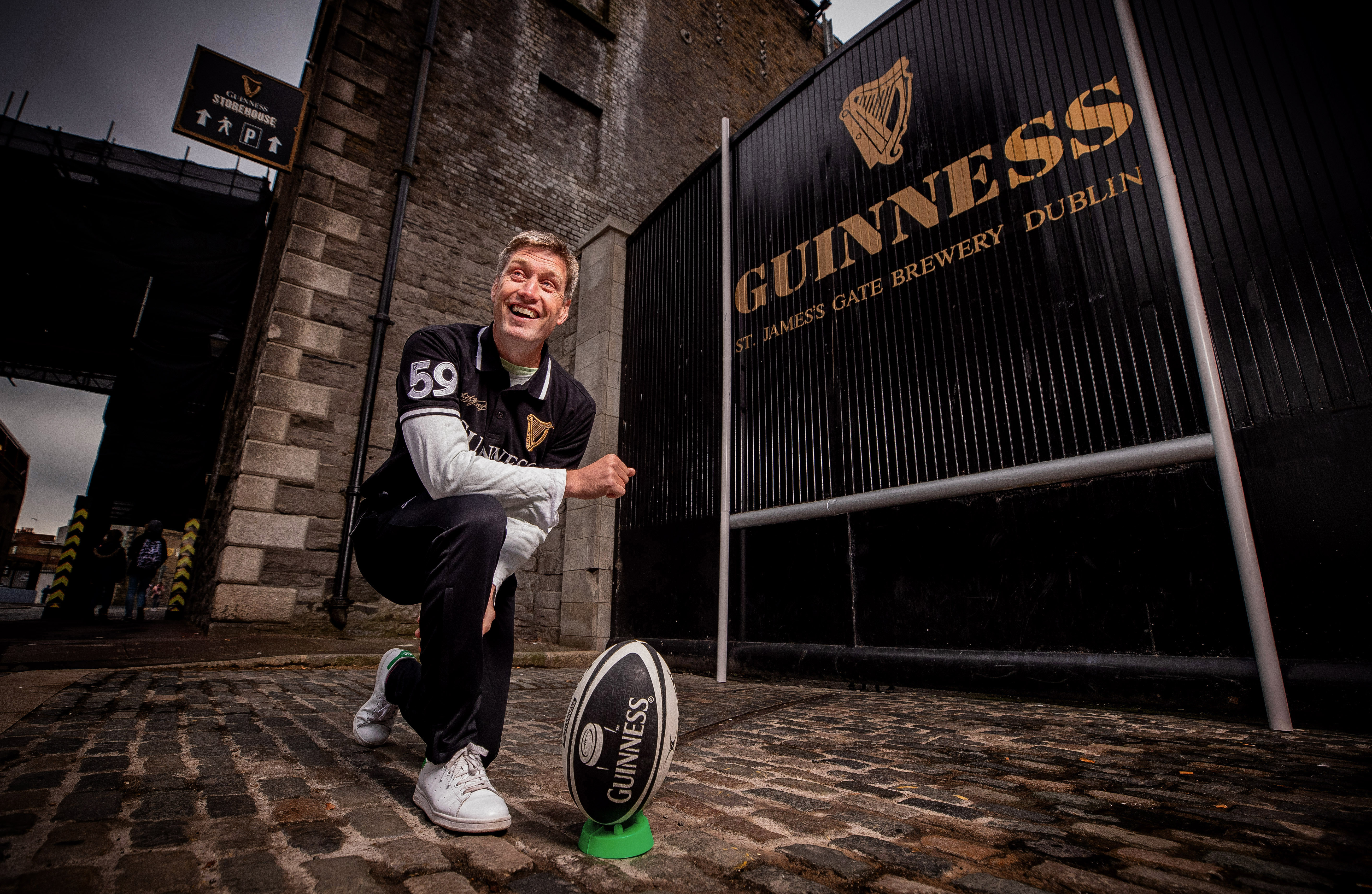 "We, actually… I didn’t kick particularly well. It was an opportunity we had. We actually changed up, defensively that time.

"It was a bit of an Andy Farrell special – before its’ time – where we left the last two attackers from New Zealand and went man-on, and created problems for them. We could have won the game. It doesn’t happen very often over there but it’s the first Test and you do get a chance to beat them."

O'Gara's biggest memory from that game however was seeing Jonah Lomu in full flight for the first time ever in the flesh. Lomu didn't actually start the game that day, but came on to great effect in the second half when New Zealand needed a spark. 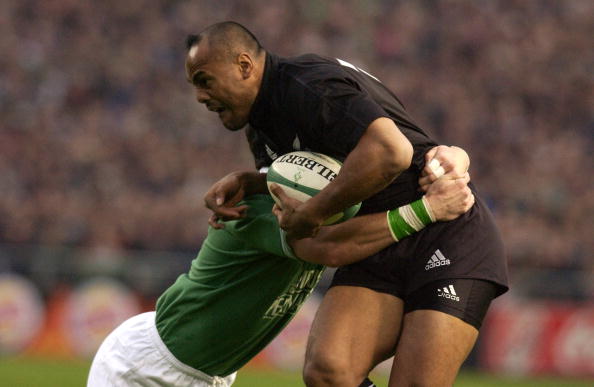 He provided it, allowing space for Leon MacDonald to go over in the corner and secure the win for the All Blacks.

"I remember it now, in hindsight, just for the fact that it was Jonah Lomu in his pomp.

"Playing with a different ball – a yellow, luminous ball. There were sheets of ice on the ball; it was so cold. So if you were trying to kick the ball, you had to kick through the, sort of, ice lather that had formed on the ball.

"That’s only an excuse… it was a missed opportunity but, at the same time, it is a great atmosphere in the House of Pain. A great place to play rugby and we ran them close. Back then it was probably a moral victory, and thankfully we don’t do them any more."

The House of Pain... Sounds fun!