"You’re not pushing robots around the place. We all have bad days" - Ronan O'Gara

"There were rumours, when I was in New Zealand, that I was a spy for Irish rugby. I was like, 'What's that about?!'"

During his appearances, in the past, on our shows The Hard Yards and House of Rugby, Ronan O'Gara has often stated that he was still early into his coaching journey.

On our latest catch-up with the former Munster and Ireland star, he gives the impression that he is more than happy where he is at and loving life as s head coach with La Rochelle.

While his long-term ambition is to one day coach Ireland, he is doing a top-notch job with a La Rochelle side that are leading the Top 14 standings and still in contention for Champions Cup honours. Right now, he's exactly where he wants to be.

O'Gara joined Eimear Considine [LISTEN from 24:00 below] on the latest House of Rugby Ireland episode and spoke about his growing confidence as a coach, finding a home in France and what Paul O'Connell will bring to the Irish set-up. 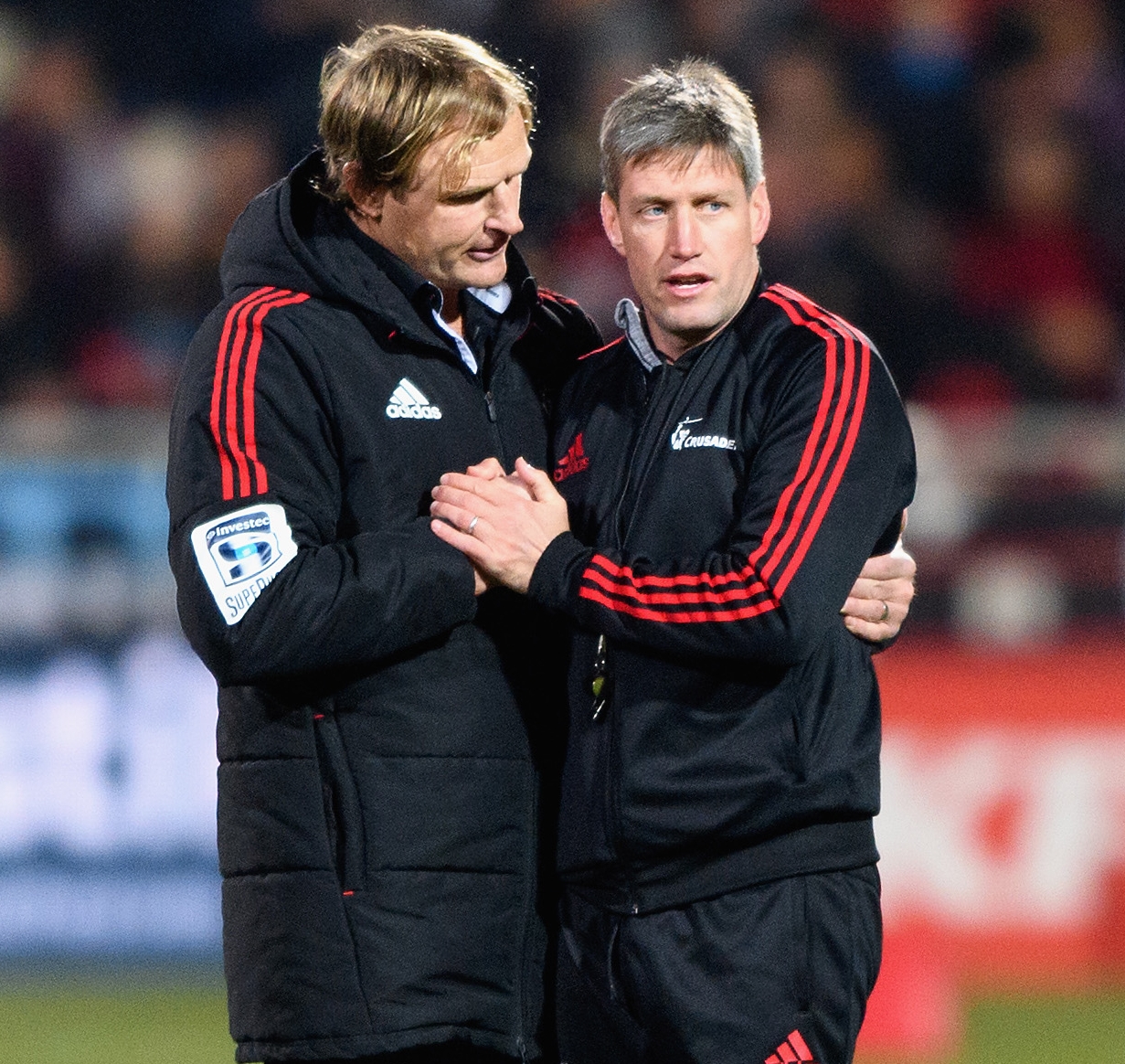 Head Coach Scott Robertson of the Crusaders and Assistant Coach Ronan O'Gara prior to the 2019 Super Rugby Final. (Photo by Kai Schwoerer/Getty Images)

After four and a half seasons in Paris with Racing 92, O'Gara set off for New Zealand in late 2017 for an assistant coach role with Super Rugby giants, the Crusaders.

O'Gara admitted there was initial trepidation about what exactly he could bring to the likes of Kieran Read, Ryan Crorry, Sevu Reece, Sam Whitelock and Richie Mo'unga, he was accepted into the group as someone with a fresh perspective. That is exactly what he brought.

END_OF_DOCUMENT_TOKEN_TO_BE_REPLACED

There is no secret sauce, says O'Gara, to what makes New Zealand the team most sides aspire to in world rugby. The simply get the basics right and drill them day-in, day-out.

"I think the massive thing I got from the Crusaders." he begins, "was, I needed to taste it. I needed that confidence…

"Because, as you know, life is You versus You, and getting the best out of yourself. So how do you do that?

"Because of my background, because of coaches and the time I played the game in Ireland, the All Blacks were, growing up, made out to be the best ever and untouchable and we’re lucky to take the pitch with these guys. Nonsense.

"But, unfortunately, if that’s your mind-set and that’s what has been hammered into you, from a young age, you’ll always feel a little inferior. But now, thankfully, I don’t. I feel on a level playing pitch. I know what their weaknesses are, I know what their strengths are. And I have a great sense of contentment with having… not talking with a big head, but probably earning their respect, and that’s important too.

"The great thing about the rugby world is, it’s small and they’ll all talk and say you did a good job, but I’m really connected with so many of their players now that it felt like I was there for way longer than two years. And that, hopefully, is a compliment to both of us." 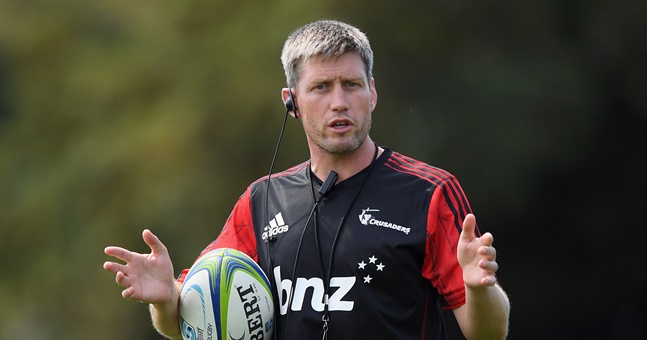 O'Gara said he jumped at the chance to return to France, in August 2019, when he was offered the head coach job at La Rochelle, under director of rugby Jono Gibbes.

"I don’t know if I prefer being an attack coach or a defence coach [but] in La Rochelle I get the opportunity to do both, but that really, really makes me feel great; I love it.

"If you’ve got to double mark him or triple mark him… I always felt that when the ball isn’t in Beauden Barrett’s hands, my team has a better chance. My team, ie Razor’s team, has a better chance of performing. You’ve got to be smart about how you do that. But if we always think the same about certain things, we’ll always get what we always got, which is the definition of insanity. To do the same things and expect a different result." 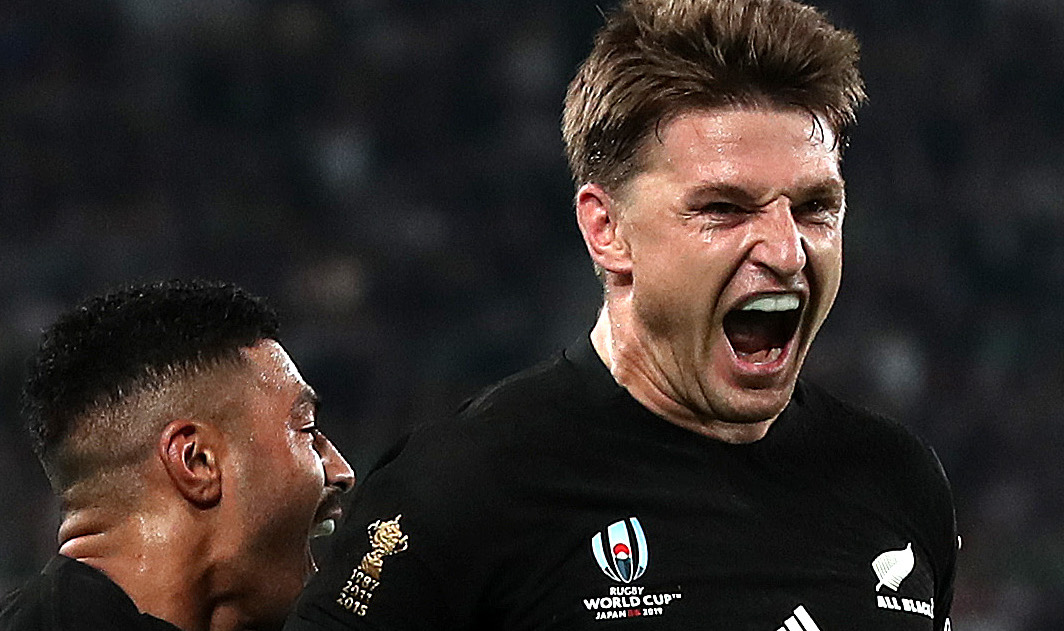 "I could continue not being put into a box of being responsible for this, because I love big picture too," O'Gara adds.

"I love the connection, I love the empathy with the players, I love knowing how they feel. That, for me, is what sport is all about. You’re not pushing robots around the place. We all have bad days.

"You feel some days that the game is so simple. You look at the example of goal-kicking or any skill. You can be doing the exact same technique and with your eyes closed, you kick the ball over. Then there are days when there’s a penalty on the 15-metre line, on the 22, and you’re like, ‘Oh God, this post looks so small today. What’s going on here?’

"So it’s about creating an environment where you give your players the best chance to succeed. Because, in my time at Munster, I was made feel 10-feet tall by certain coaches. Other coaches may have squeezed me. Then you get that experience of going on Lions tours, where you come across the best players and best coaches. And you take a little bit from everyone, and now it’s your time to have a go at it."

You get the sense that O'Gara has been putting the building blocks together to make an irrefutable case to us here in Ireland that he is the man to turn to. There has been good rugby and silverware at Racing, Crusaders and La Rochelle and he will be striving to win a big trophy as head coach in that rugby-mad town on the West Coast of France.

When he does set his sights on home, the only fight may be between Munster and the IRFU over who gets him first. 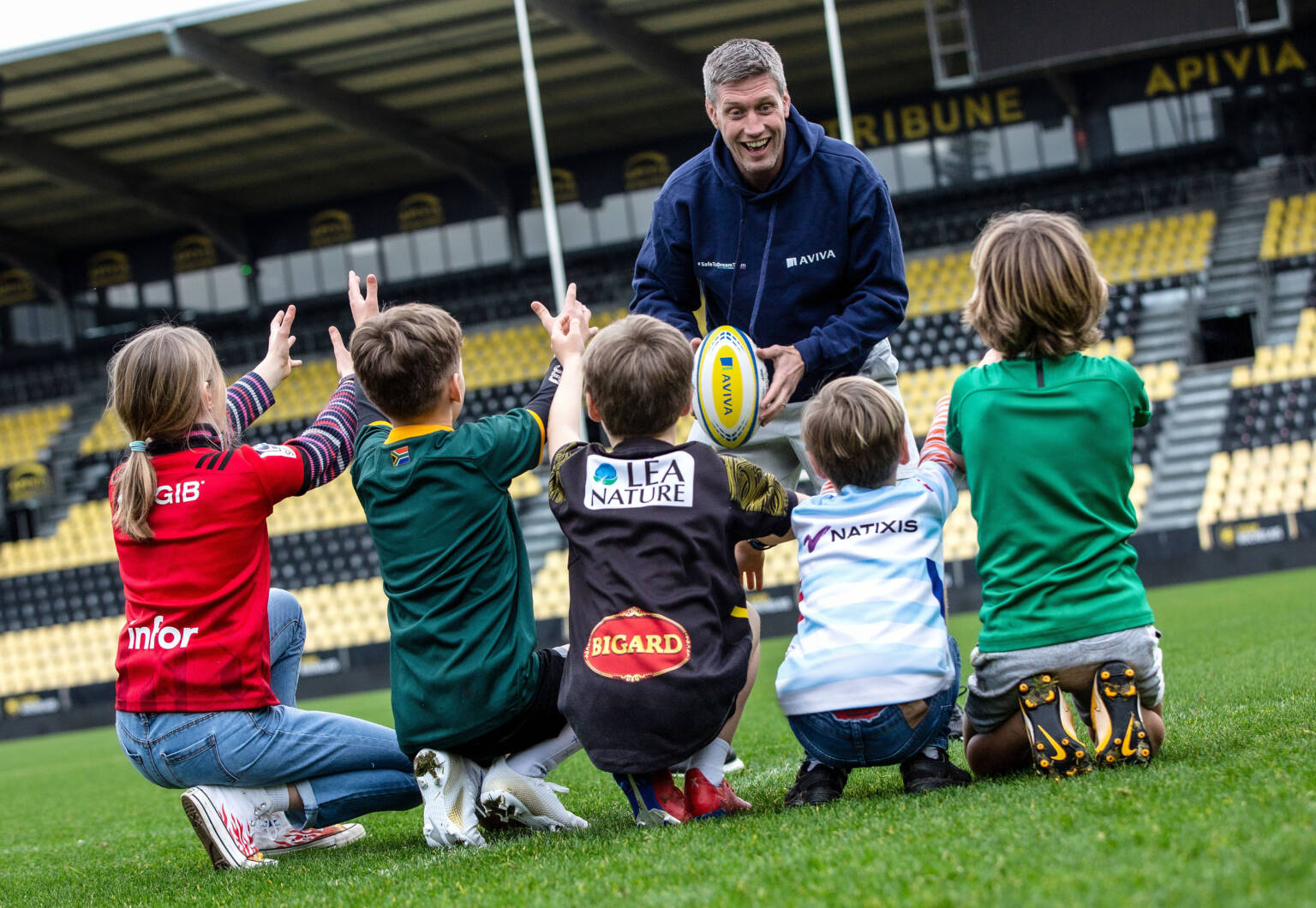 *Ronan O'Gara was helping to launch the Safe To Dream Team, an online hub which aims to improve access for young people on their sporting journey within clubs or at home, through online skills videos, and advice and support from leading sports ambassadors.