Ask any current or former international and they will tell you that Ireland camps, at times, can be dreadfully boring ordeals.

Not only are you more or less staying in the same place for six or seven weeks but you are also living out of each other's pockets.

You are doing the same things every day, speaking to the same people...it's no wonder that players and management try to break it up as much as possible with various activities or outings. 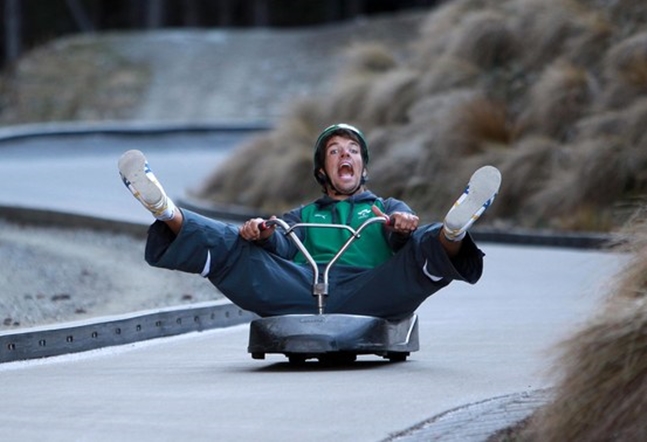 So it makes it all that more important that the person you are sharing a room with for the duration of the tournament or camp is someone that you can get along with.

You may need to be with someone who can tolerate your snoring, or someone who likes to go sleep at the same time as you do...there are a number of different variables involved which are so important to get right.

Both Ronan O'Gara and Donncha O'Callaghan roomed together for over 10 years. 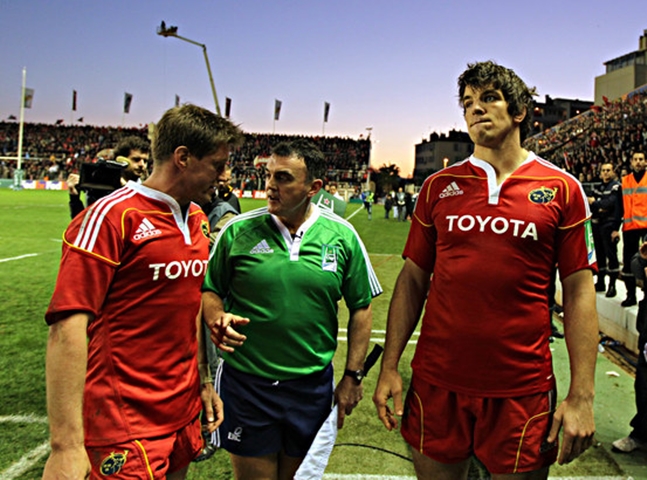 The fact that the Cork men are really good friends off the pitch is a massive help but O'Gara does reveal to The Hard Yards one annoying trait which plagued the duo's time together.

“This is an unbelievably sore subject," said O'Gara.

"Basically, for 10 years we used one toilet bag, my toilet bag. I had good cosmetics…Basically, for Christmas or a birthday, there would be new aftershave added but it got to the stage where everything was a free for all bar the toothbrush!"

"Even having a shave you could be coming back to see a new blade being used and you’d be like ‘Ah Donners come on!’ He helped himself like no other man that’s for certain anyway."

To be fair, O'Callaghan did get a chance to defend himself and dispute the claims made by his good friend, however, the Worcester lock couldn't hide his delight when he admitted to all of the above.

“All true! It was the best time of the year, you’d pack the bag, so you’d have your boots, your number ones.

"You would have a look at the wash bag and think ‘maximum, the toothbrush is all I need.’ Because I’m in with Rog, I’ll have the best of Vera Wang….the fella, he had the best of gear so I used to just make hay during that time!"

We promise you that it is impossible not to have a smile on your face when you listen to the lads reminisce about this.

You can listen to this from the five-minute mark below.

popular
The SportsJOE 12 o'clock quiz | Day 288
In defeat, Jerry Kelly dies with his boots on in coming of age final display
"I knew I didn't have the pace or strength, it was just get it and try kick it left or right"
QUIZ: You have 30 seconds to answer this one tricky football question
The SportsJOE 12 o'clock quiz | Day 286
SportsJOE 2000s Football Quiz | Round 11
You'll have to be a diehard fan to get 20/20 in this Liverpool players of the 90s quiz
You may also like
1 week ago
Darren Cave tells House of Rugby about one part of rugby he definitely doesn't miss
1 week ago
"He's ruptured his hamstring off the bone and he’s trying to get up into the defensive line"
2 weeks ago
"I got the scan and it was literally broken in half" - Ciara Griffin on her first Ireland training session
1 month ago
"I don’t know what his problem is with me" - James Lowe on Liam Williams clash
1 month ago
James Lowe joins House of Rugby to talk Test debuts, Liam Williams and Chris Ashton
1 month ago
Brian O'Driscoll turns tables on South Africa after Ireland's World Cup draw
Next Page