Wales centre Scott Williams has been impressed by a number of his countrymen in this Six Nations championship, but he reserved some words of high praise for Robbie Henshaw.

Having injured his shoulder in a festive fixture for Ospreys, Williams missed out on the chance of getting involved with Wayne Pivac's side for this year's championship. The 30-year-old, instead, was at the Principality Stadium, on Saturday, doing some punditry work as Wales kept their unlikely Grand Slam push alive with a bonus point win over England.

"They were probably a little bit lucky against Ireland," Williams admits. "Then they did well to go up to Scotland and get the win, especially with them having beaten England. But, yeah, it was a very good day!"

Williams dialled in from Wales for the latest House of Rugby Ireland episode [LISTEN from 38:30 below] and spoke of the good reason why England captain Owen Farrell has for being upset, and what Welsh and Irish players are in Lions form. 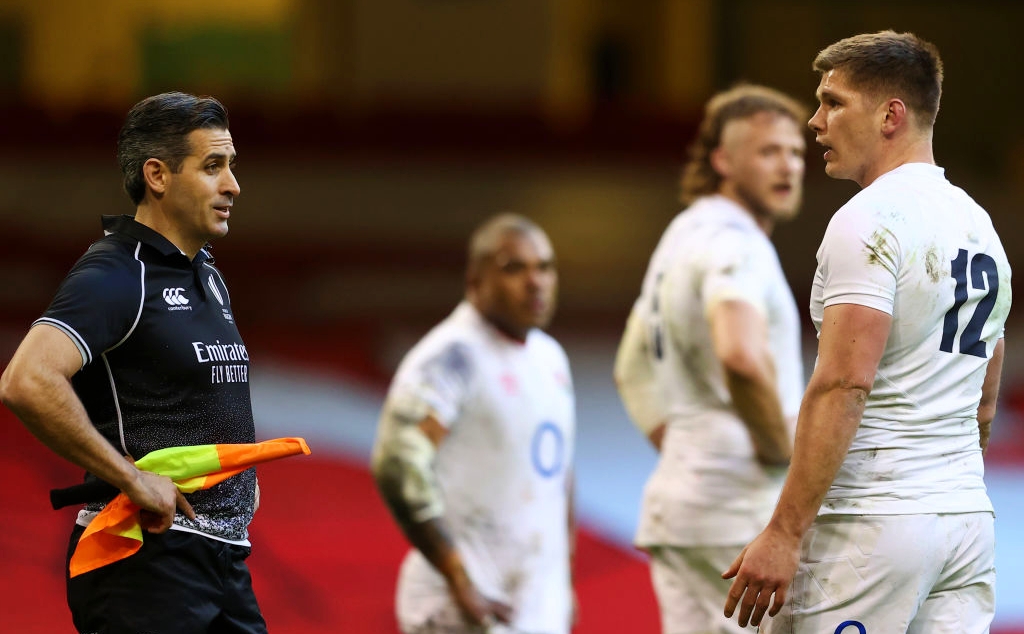 Williams was asked about the two controversial tries awarded to Wales by referee Pascal Gauzere, and his TMO, in the first half of their 40-24 victory.

The first came from a Dan Biggar cross-field kick to Josh Adams when Farrell was addressing his team, under instructions from the French referee. Williams comments:

"I was at the game and, I remember at the time, Owen got asked to speak to his team about their discipline. And he made sure to ask the ref if he could have the time.

"And I've been in that situation before, where you are captain, and that's the first thing that you do. And Owen was expecting that he would get the time to set, but he obviously didn't. Like, if I was in his shoes, I wouldn't have been happy. But I'm not, so I'm happy!"

END_OF_DOCUMENT_TOKEN_TO_BE_REPLACED

On the second Wales try, when Liam Williams scored after Louis Rees-Zammit appeared to knock the ball on, Williams says.

"As a rugby player, sometimes those decisions go against you and sometimes they go your way. But I do think that it might have been a knock-on. You can tell by Zammit's reaction - he thinks he has knocked it on. But obviously the four referees that were looking at it decided they were happy with it and awarded a try." 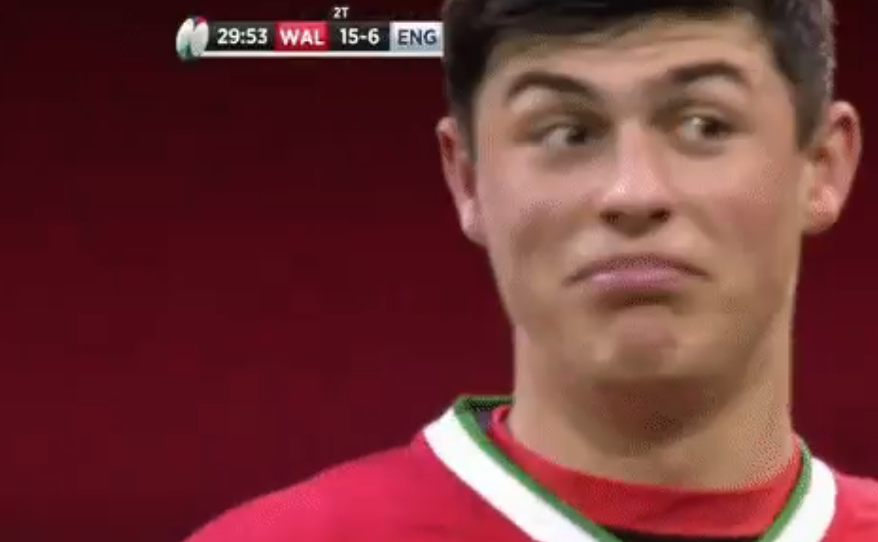 Williams was part of a Wales side that won a Grand Slam in 2012 after getting a big break against Ireland - a last-minute penalty awarded against Stephen Ferris - in their opening game. A win over Italy, in their next game out, will tee them up for a Grand Slam crack off a Covid-hit French team.

It is no surprise, then, to hear the centre mention so many Welsh names when discussing the British & Irish Lions summer Test Series against South Africa.

"From a backs points of view, George North has been playing some of the best rugby he has done over the last few seasons. It was a big day for him, against England, winning his 100th cap. And then you have Alun Wyn Jones, who is one of the first names on the list.

"Winning helps and especially with Warren Gatland. He'll pick players from the teams that are doing better, and it does help your position, as a player, if you're winning. So you might see a few more of the Welsh boys going if they can carry on their form.

"Ireland will be disappointed with their start, as they would have felt unlucky not to win against Wales. But there's a lot of players in that team that are world-class... I said to one of the [Ospreys] boys when I was watching the Wales game, it's probably some of the best rugby I've seen Robbie play. His all-round game was ery good and he's sticking his hand up for that position in the centre.

"You have the obvious [candidates] like Jonathan Davies and Garry Ringrose, who is so hard to play against. Some good competition there."

Fergus McFadden agrees with Williams on the Henshaw front and says the Leinster man has been one of Europe's "outstanding 12s, for club and country" in recent seasons..

"I have no doubt that Gatland will bring players he trusts, and who have been on Lions tours before. Obviously Robbie has, but Davies is just back from his injury and I'm sure he'll be in the fold, but I think Robbie has been the best 12 in Ireland and the UK for the past couple of seasons."