The former Wales backs coach will be free to coach again in June 2020.

Rob Howley has been suspended from involvement in the game for a period of 18 months (with nine months suspended) after breaching World Rugby Anti-corruption and Betting Regulations.

Howley, a former Wasps and Wales scrumhalf that was part of Warren Gatland's coaching staff for his country and the Lions, was withdrawn from his national team duties ahead of the World Cup when the WRU became aware of a potential breach of the regulations. The 49-year-old was replaced by Stephen Jones and Wales went on to reach the semi-finals.

Howley was found to have placed '363 bets on rugby union, featuring 1,163 matches in total' over a four-year period. Many of the bets were placed on his work phone - provided to him by WRU - and through an account set up with his work email address.

World Rugby's Regulation 6 has a section that clearly states:

It was found, at an independent panel hearing, that Howley had placed bets involving the Welsh national side. 24 of his 363 rugby union bets, over those four years, either involved the Wales team or players involved with the national team.

According to the BBC, Howley's bets 'involved two on players, including on who would be the first try-scorer in Wales matches, one of those games being the Grand Slam win over Ireland in Cardiff in March 2019'. 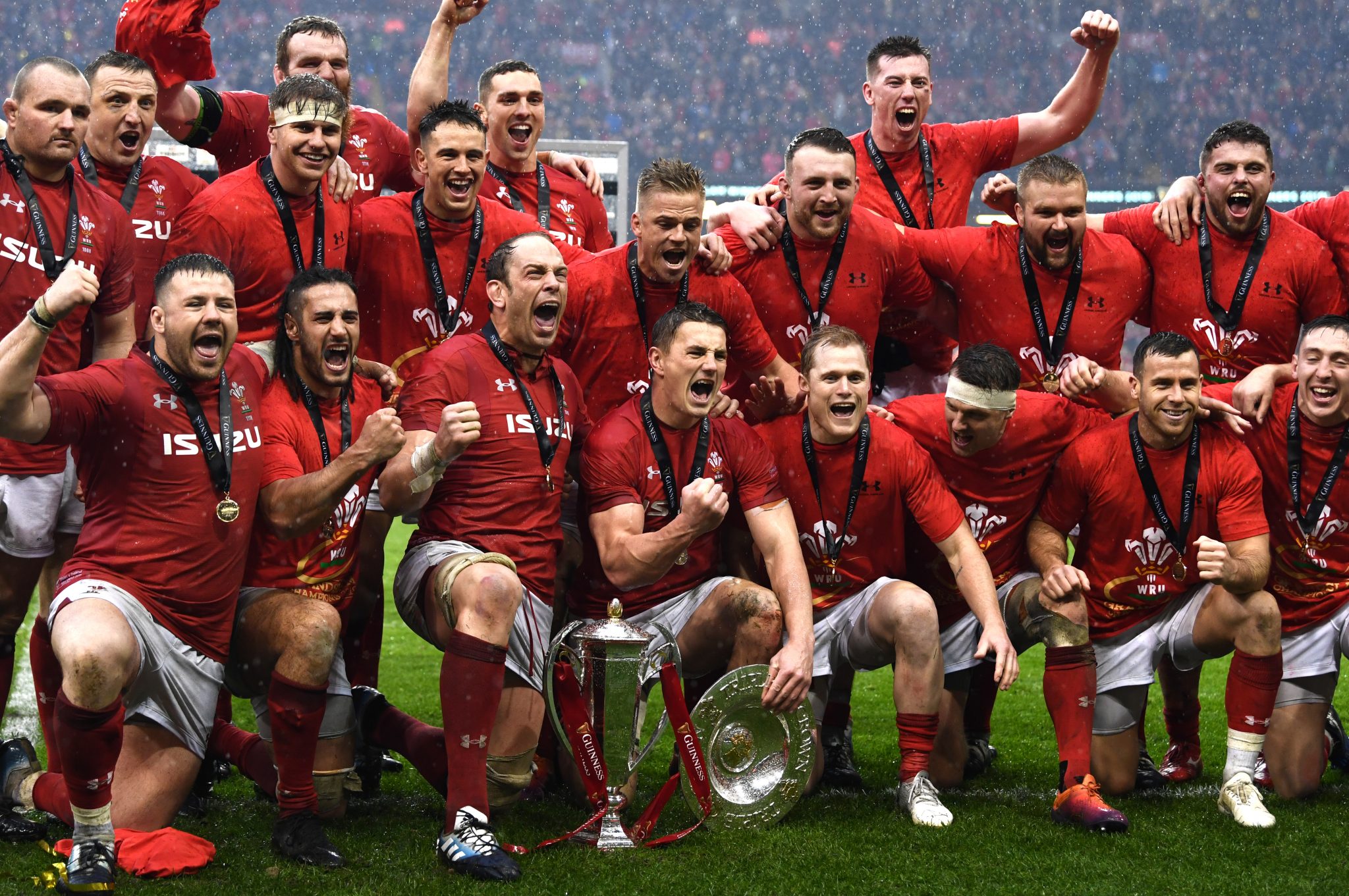 It was categorically determined that none of the players that Howley placed bets on had any idea of their coach's gambling intentions.

The statement, in part, from the WRU reads:

'After a thorough and detailed investigation by the Welsh Rugby Union, Rob Howley’s case was heard in Cardiff by an independent panel, chaired by Sir Wyn Williams. The panel has submitted its decision, which has been shared with World Rugby...

'The suspension is backdated to the time of his initial withdrawal from the World Cup, on the 16th September 2019, meaning Howley would be free to return to the game on or after 16th June 2020.

'The decision, which has been published in full, comprehensively covers the charges and mitigating features considered by the panel.

'As such, no further comment will be made by the WRU or Rob Howley on this subject at this time and media are requested to please respect his privacy and that of his family with this in mind.'

With nine months of the 18-month ban suspended, and the suspension back-dated to before the World Cup, Rob Howley can resume gainful employment in rugby from next summer.

popular
Sam Bennett's green jersey masterclass got Lance Armstrong talking
"He's found a way to do it. Whether that's good or bad for the game, I don't know"
The SportsJOE 12 o'clock quiz | Sam Bennett special (Day 184)
Irish cyclist Sam Bennett delivers classic putdown to British cycling magazine
The SportsJOE 12 o'clock quiz | Day 183
"We never ever do that. Okay?" Klopp scolds Liverpool bench for reaction to red card
Peter Sagan pays classy tribute ahead of Sam Bennett's big moment
You may also like
1 month ago
Ireland set for Six Nations decider in Paris on October 31
6 months ago
"We all knew Brian O'Driscoll was good, but that's when we knew he was a genius"
6 months ago
Baz & Andrew's House of Rugby - Red card frenzy
6 months ago
Ireland v France postponed, Wales v Scotland still going ahead
6 months ago
The Ireland XV that should start against France
6 months ago
Scotland deliver knock-out blow to French Grand Slam
Next Page