Ranking the best and worst of Ireland's Six Nations performers

Joe Schmidt predicted a mid-table finish, before the 2016 Six Nations. In the end, we found our groove but were lucky to get there.

Five new players can call themselves Ireland internationals after making impacts big and small over the last two months. Some senior figures kept up their excellent, high standards while others fell short. 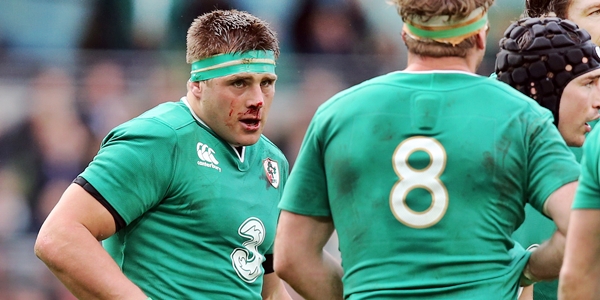 END_OF_DOCUMENT_TOKEN_TO_BE_REPLACED

Came into the championship with big things predicted and did not disappoint. A carrying machine and someone who constantly got his team on the front foot.

END_OF_DOCUMENT_TOKEN_TO_BE_REPLACED

Stood up to just about everything thrown, run and bulldozed at him. Was rattled in Paris but otherwise excellent. Had landed 22 place kicks in a row at one point.

His future in the team appears to be at fullback. Was really motoring by the championship's end. 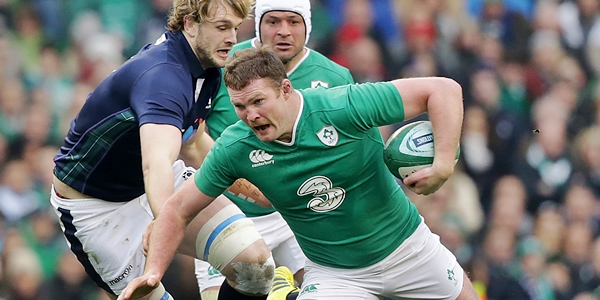 END_OF_DOCUMENT_TOKEN_TO_BE_REPLACED

Great to see him back in punishing form for Ireland. Munster will need him in top form to salvage their league season.

He came of age last season. 2016 was an advancement on that. As hungry for tackles and breakdown work as ever.

Loose passing at Twickenham and that box-kick to Stuart Hogg were his low points but the three sniping tries were surely the high point. Terrific against Wales and Italy and coped well under fire in France.

Inside centre looks to be his home, in green, for the foreseeable future. Consistent level of performance but short of stardust moments.

Stood up well to a fire and brimstone debut at Twickenham. A breakdown menace. Unfortunate not to get that third straight game against Scotland.

Heaslip's performance levels directly correlated to how his team fared. Good against Wales, he was subdued in Paris and London before finishing the final two games in peak form.

Jamie Heaslip scores one of the tries of the #6Nations. Can't wait for the weekend. pic.twitter.com/St66IRW5a8

We rated him highly after his debut against England but Joe Schmidt was unhappy with a couple of defensive aspects of his game. Will definitely travel to South Africa.

His starting spot was in doubt after poor outings against France and, in particular, England. Much like his team, he answered back with a strong finish.

Started well against the Welsh only for concussion to halt his flow. Shackled by England but was lively in the closing fixtures.

Excellent in defence - barring one chastening clash with Billy Vunipola - and merely decent in attack. Plundered against Italy. Invariably cuts inside when you are willing him to gun for the corner.

Looked off the pace in the championship opener but laid it all on the line in Paris before concussion ended his season. 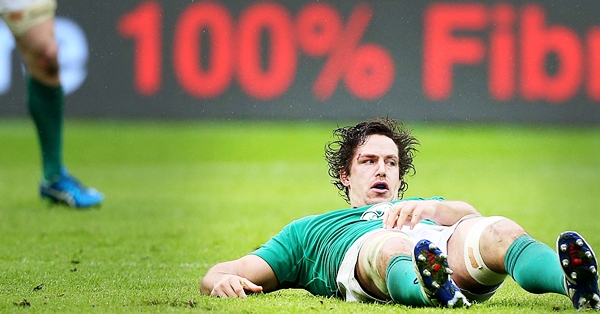 Often feels like he is playing with the handbrake on. Fine try against Italy. Defensive organisation missed at Twickenham.

Proved to us all how vital he was by actually sitting out the first two games. Back with a scrummaging, and offloading, bang at Twickenham. Good against Italy, he was caught in midfield for that Hogg try.

We rated him 6/10 in each of his powerful excursions off the bench but the combined 55 minutes of action has marked him out as a future star.

The go-to flanker on the Irish bench. Will not appreciate being leap-frogged by van der Flier and, for the last game, Tommy O'Donnell. Brought sheer physique and power into the death knells.

Perhaps it was the added responsibility of captaincy but this was as quiet as we have seen Best for more than five years. His lineouts were gobbled up, in opposition 22s, in Paris and London.

Another player to rate higher than his final mark but he loses a point due to the fact that he did not manage to make the back-up 9 role his own.

Perplexing as to why he did not feature more. Only answer could be Schmidt looking to keep three hookers reasonably content. Good try against Italy.

Comabative against France and literally all over the pitch against Italy, McFadden only made a brief cameo in the finalé. Multi-positional - McCloskey and Luke Marshall may need to look and learn.

Rollercoaster. Did so well in Sean O'Brien's absence but, if we're being harsh, at fault for the Toby Faletau try. Similar in Paris for Medard's score. Trucked up well against Scotland but conceded penalties late on.

Will be delighted with his sole contribution off the bench, against Italy. Needs to push on for Connacht.

Solid off the bench in the opener and selected to start against France. Did okay until Guilhelm Guirado ended his championship. 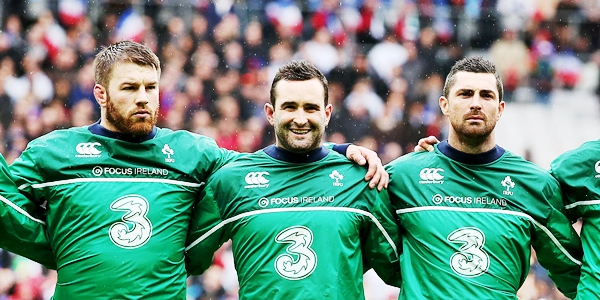 Entered the championship with questions to answer but injury and middling form left them hanging there until this summer, when he returns to a place he was sensational in, seven years ago - South Africa.

Thrown to the wolves for the opening games and gobbled up when he replaced Ross at Twickenham. Did better against the Scots and Italians. 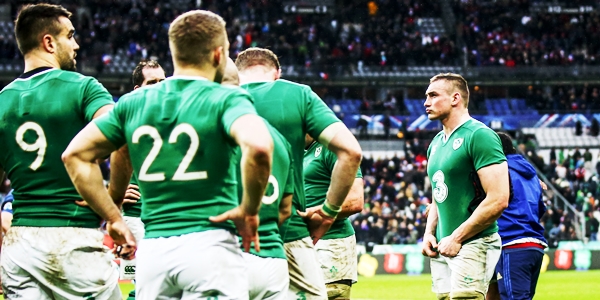 Did little to convince his coach he deserves to be that nailed on reserve to Sexton.

Could well be Reddan's final Six Nations. Competent when called upon, once.

Would have expected/hoped to feature more but was held off by White and injury niggles.

Missed the opener and last 20 minutes of the France game before doing his hamstring.

Hard to pick out any one moment of true class he demonstrated during his short playing stints.