The Rainbow Cup has been batting its' eyelids at us for months now, but uncertainty remains over whether or not it will go ahead.

With the Guinness PRO14 wrapped in a neat bow and Leinster holding onto their trophy, the next slate of rugby fixtures are supposed to be part of The Rainbow Cup - the existing 14 sides and four South African rugby franchises - but are all in-country affairs.

END_OF_DOCUMENT_TOKEN_TO_BE_REPLACED

The Irish provinces will have more inter-pros to get to but the plan [let's call it Plan E, at this stage] is to fly the Bulls, Stormers, Sharks and Lions into Bristol, England and base them in bio-bubbles there. That notion was rocked, over the weekend, with reports in South Africa about teams being told not to bother applying for travel visas.

There is a LOT of money riding on this competition taking place, so it was no surprise to hear, on Monday morning, that all hope is not lost. Teams may yet get clearance to base themselves in the UK and play all their 'away' matches in Ireland, Italy, Wales and Scotland.

On the latest House of Rugby Ireland episode [LISTEN from 58:30 below], Fergus McFadden, Michelle Claffey and Ian Madigan discussed the worthwhile possibility of reviving the old Inter-provincial Championship to ensure Irish players will definitely have something to play for. 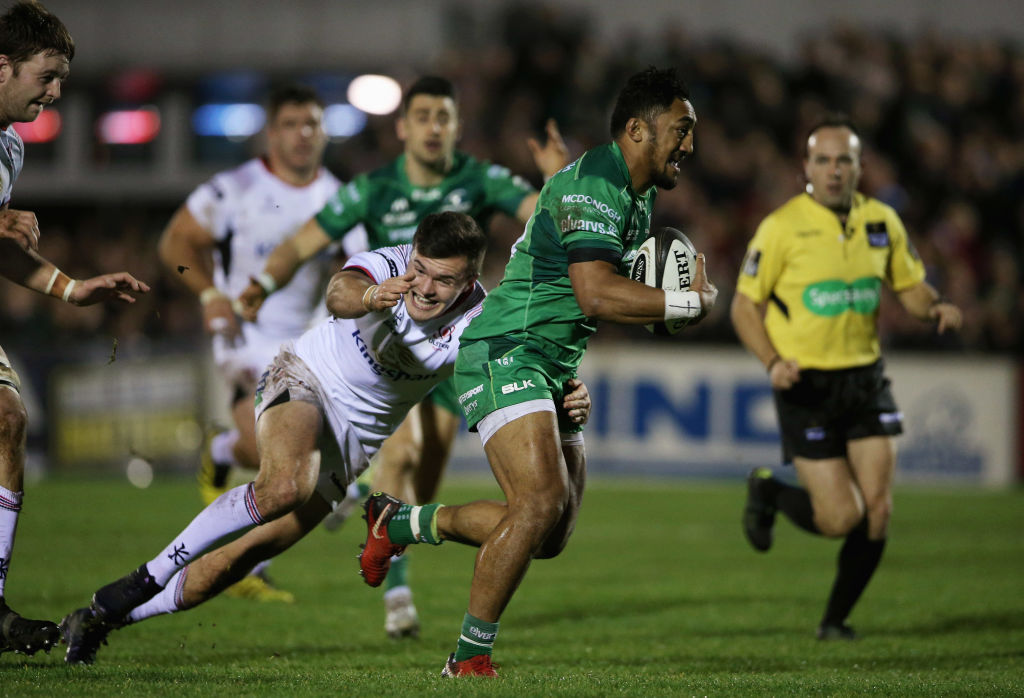 END_OF_DOCUMENT_TOKEN_TO_BE_REPLACED

McFadden is not entirely convinced that The Rainbow Cup will get the green light, but is hopeful players from the PRO14 will be able to see out their season with a meaningful competition.

He is in favour of an Inter-provincial Championship, contested by the four Irish sides, if The Rainbow Cup dream is not realised, in May and June. For Madigan, and Ulster, they missed out on the PRO14 final despite going 14-2 in the league.

"I think it could fall at the last hurdle," he observed. "The plan was for them to get set up in Bristol and now, with the quarantine and the UK, it doesn't look like it's working out.

"From my perspective and Ulster's perspective, it's very frustrating. We've gone through two-thirds of a league season, we've lost two games, we haven't made the playoffs. Now, what was supposed to be The Rainbow Cup and a new competition, I'm not too sure what's going to happen now.

"Hopefully the PRO14 can salvage something, whether it's an inter-pro series or a hybrid competition to see us through, for eight games, to the end of the season. But, look, there's no getting away from it, that it's a bit of a mess now.

"That the inter-pro idea would actually be a good one. Because it's as safe as you can get, really. There would be a huge appetite within the country, and probably from beyond as well. We've Connacht, Ulster, Munster, Leinster, fixtures away and at home, have a little trophy at the end of it. It would certainly be better than nothing." 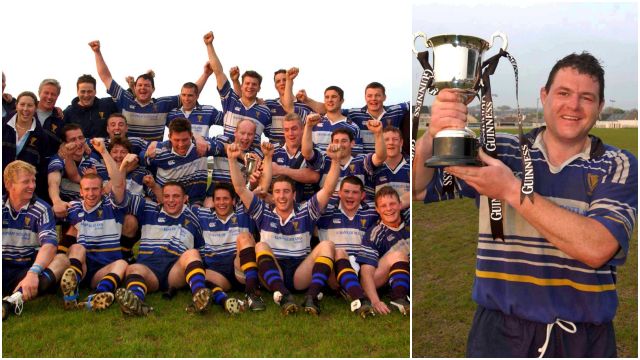 Leinster and Ireland centre Michelle Claffey is also behind the Inter-provincial Championship idea.

"After the year that's been and the amount of games played, you'd love to see a little bit more inter-provincial derbies between the various teams, just to see what they get from it. Also, you could bring new players through and blend them into the squad. Leinster did that this year - they've done enough with their 50-odd players, so far.

"You could do it to even to give more people more game-time. Like, you've been training all year for it. There's no point in having no games and a domestic competition makes sense."

"The only stumbling block I could see with that would be," Madigan said, "what would the two Scottish teams and two Italian teams do? They can't just go and play each other, six head-to-head games.

"The Welsh teams could arguably do an inter-pro series, but it's keeping everyone happy in the league that might be slightly challenging. But, certainly from an Irish perspective, it would be something the players would love, and I think the supporters would love."

The Inter-Provincial Series ran as a hotly-contested tournament fro 1946, all the way up to 2001 when Munster claimed the trophy. It continued on for another season, with Celtic League games going towards the standings, and Leinster finished as winners.

So, 19 years on, Leinster could put their title on the line and give us all something to get excited about.


popular
Iran demand action by FIFA after USA team change flag on social media
World Cup 2022 Day Nine: All the major action and talking points
"I appreciate Moycullen now more than ever" - Cooke's American lifestyle from a Moycullen base
Roy Keane's issue with Argentina star could rival Graeme Souness and Paul Pogba
GAA JOE Team of the weekend
'I was so stressed the week before the All-Ireland and I ended up having a panic-attack' - O'Shea and O'Sullivan open up
Roy Keane makes quip about Declan Rice and Jack Grealish after England lose player to Germany
You may also like
1 week ago
"Two Irish players are best in the world" - Rugby reacts to big Josh van der Flier and Terry Kennedy awards
1 week ago
Two baffling omissions as four Ireland stars make World Rugby 'Dream Team' of the Year
1 week ago
Josh van der Flier claims World Rugby Player of the Year at Monaco ceremony
1 week ago
"Highlight of my Ireland career" - Behind the scenes as Jack Crowley and Ross Byrne covered for a legend
1 week ago
Bundee Aki reminded us all of his best qualities, on a night Ireland couldn't do without him
1 week ago
Peter O'Mahony delivered some fitting Jack Crowley comments after surprise Test start
Next Page