PRECISION PLAY: The moment that turned the match against England in Ireland's favour

Brought to you by Gillette.

Ireland’s win over England on Saturday was a rare highlight in what proved to be an anticlimactic Six Nations tournament.

Ultimately, it will be a tournament that’s remembered for the Wales defeat and a frustrating result against Scotland. Still, it’s unlikely that any of the Irish team were too upset at stopping England from getting a second Grand Slam in a row.

END_OF_DOCUMENT_TOKEN_TO_BE_REPLACED

It was an emotional occasion, with Ireland desperate to restore some pride and looking to avoid the ignominy of allowing England win a record 19th straight Test match on Dublin soil. With Lions places up for grabs, there was no shortage of motivation for Joe Schmidt’s charges. 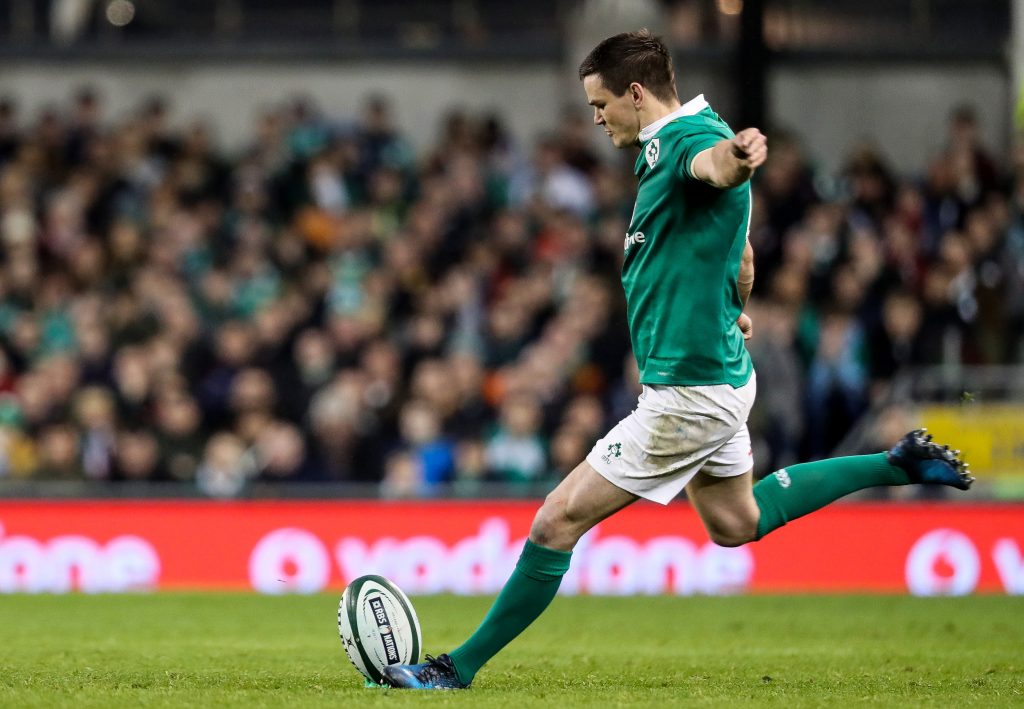 One of the key moments of the match involved Johnny Sexton, who was the subject of more than one late tackle on the day. James Haskell, Maro Itoje, Owen Farrell and Tom Wood were all signed-up members of the dubious tackle club on Saturday. Having the opposition target Sexton has become a recurring theme in Ireland matches but the Leinster man does seem to have an unenviable appetite for taking big hits.

One of those big hits led up to a pivotal moment in the match, when Sexton proved just why he is the subject of so much negative attention. It occurred when he’d been pummelled with yet another late challenge by Tom Wood in the 61st minute.

END_OF_DOCUMENT_TOKEN_TO_BE_REPLACED

Most people would be losing the rag at this point but Sexton simply accepted Cian Healy’s offered hand, picked himself up and walked it off as he lined up to take a penalty for offside from near the left touchline.

England were trying to get a foothold in the match and Ireland's lead was still pretty tenuous at this stage. With all this going on, Sexton responded with a beautiful kick from 46 metres out that extended Ireland’s lead to seven points.

END_OF_DOCUMENT_TOKEN_TO_BE_REPLACED

It was a moment of clarity in the match, a piece of precision play tempered in the emotional cauldron of the occasion. Sexton was unaffected by the procession of crunching tackles and retained his laser focus in the face of relentless English provocation.

As England scrambled and watched their chances of a Grand Slam slip away, it was fitting that the man they kept slamming into the ground retained his concentration to further chip away at their hopes.

It would prove the be the final score of the match and a telling contribution for Sexton, who must surely be nailed on to be Lions number 10 at this point.

Gillette, the #1 male grooming brand, is an official sponsor of the British & Irish Lions 2017. Gillette products are precisely engineered for men to make them look, feel and perform at their best. For more information on Gillette’s range, including the innovative Fusion ProShield, visit the website. 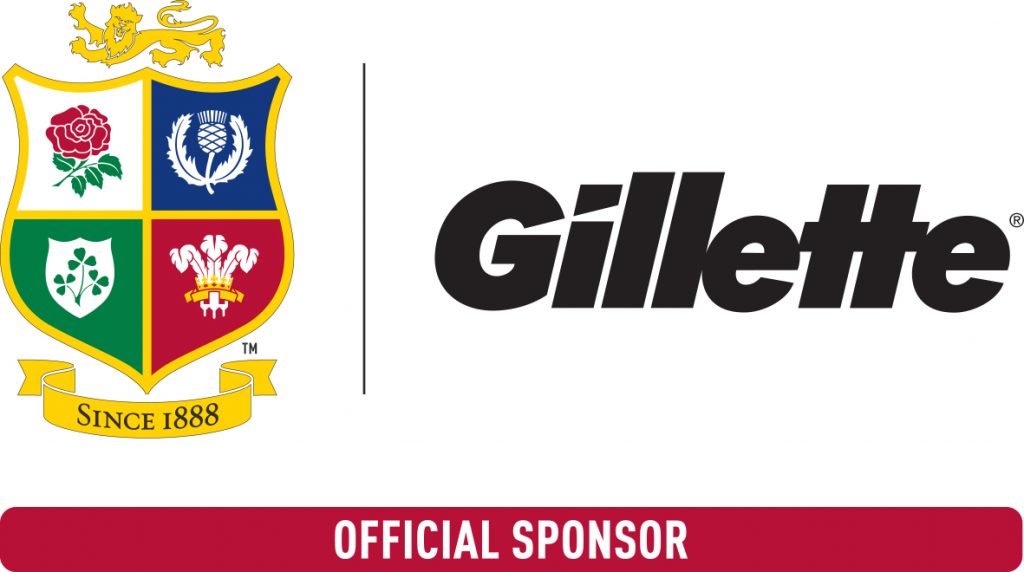 Brought to you by Gillette.


popular
Romelu Lukaku was upset by Thomas Tuchel's 'daddy' joke about Antonio Conte
Former England Under-21 captain open to playing for Ireland
The four stone-cold certainties for All-Stars even as early as this
Kylian Mbappe reportedly wants PSG to sell Neymar
"He's actually smiling putting the ball over the bar. He should nearly be fainting." - Ryall on Limerick's legacy
Eamon McGee just couldn't help himself with Armagh-melee tweet
Gavin Coombes one of four Irish players to push themselves into Test picture
You may also like
1 week ago
Join our ultimate sports quiz in Dublin for a chance to WIN a trip to a Premier League game
2 months ago
Join Munster legend Billy Holland for this free mortgage masterclass
5 months ago
[CLOSED] COMPETITION: WIN a two-night stay at the luxury Trident Hotel in Kinsale Harbour
6 months ago
Here's where you can find some incredible deals on exercise machines in 2022
6 months ago
WATCH: This clip shows just how amazing amateur clubs in Ireland really are
7 months ago
Pieta and Shane Carthy encourage people to take part in #HopeOverSilence this Christmas
Next Page