Cian Healy looked down and out at one stage.

Ahead of the 2015 World Cup, the Leinster man had signed medical sign-off papers to retire from the game.

The Lions and Ireland loosehead prop had surgery on a disc in his neck and the nerve damage left him without the use of his right hand.

With a seemingly hopeless situation staring him in the face, Healy looked set to bring the curtain down on his time in rugby.

However, before he submitted the papers, he decided to get away from it all and take a break. He decided to relax on the stunning Amalfi Coast on the southern edge of Italy’s Sorrentine Peninsula.

With the sparkling turquoise Tyrrhenian Sea for company, Healy began to, well, heal.

Eventually, he began to feel his hand again. He could feel slight twitches from the nerve. The feeling was small but was a huge moment for Healy, symbolising him coming through the other end of what had been a bleak chapter. 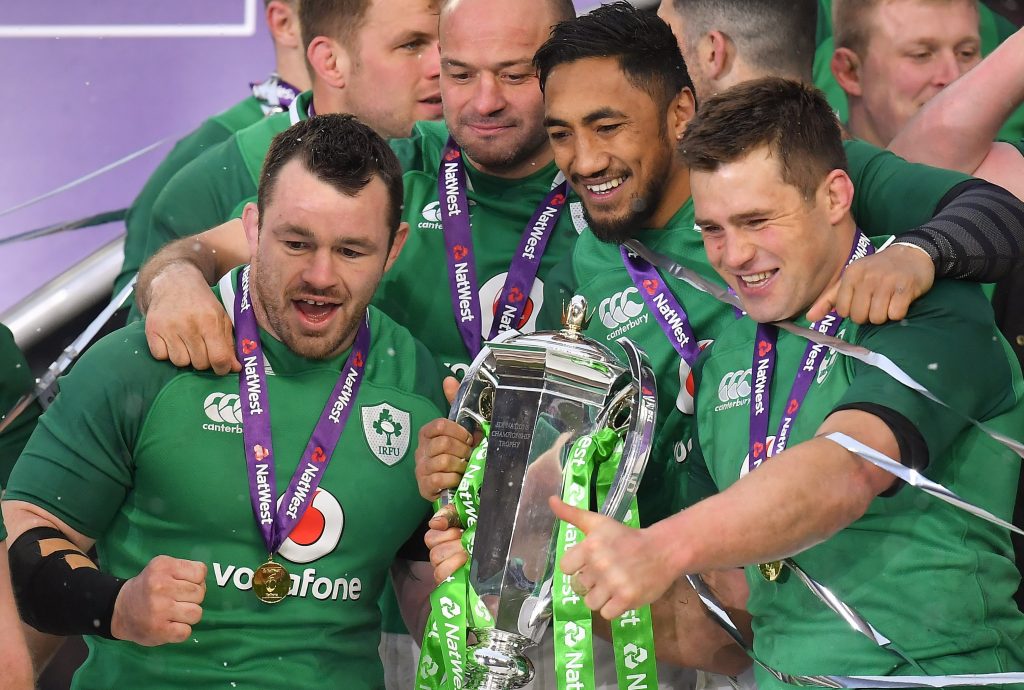 In December, the 30-year-old opened up about his near career-ending injury.

“The papers were signed to retire before that World Cup (2015),” he said. “It is a medical sign-off, yeah. You’d be lost. There was a little chance. I was 27-28 and rugby was pretty much everything to me since school.

END_OF_DOCUMENT_TOKEN_TO_BE_REPLACED

“Joe [Schmidt] gave me a few days off in the middle of the warm-up Tests and I went away to Italy and just switched off and chilled out.

“I got a bit of movement back in my hand and felt a bit of nerve twitching in my arm. From what the neurologist had told me any sensitivity is good sensitivity and it’s not fully dead. Once there is a glimmer of hope you have to chase it.

Chase it he did. After overcoming his medical woes, Healy has re-established himself as a leader for both Leinster and Ireland, playing an important role for Joe Schmidt in the Grand Slam-winning side.

Standing on the edge of the abyss of early retirement just three years ago, thumping England at Twickenham to take the clean sweep was a particularly sweet moment for Healy.

Following the win, Leinster Rugby media manager Marcus Ó Buachalla aptly summed up Healy's journey up with the tweet below.

Great scenes of @ProperChurch and Laura there. He had his retirement papers in front of him... Put them away and gave it one last shot. Struck gold fella! #GrandSlamChamp #Church #ENGvIRE

Struck gold is right. While not everyone will get as lucky as Healy, his journey is a reminder of how one can rise from the depths of despair. Given a new lease of life in rugby, Healy has taken full advantage, rounded by a fresh dose of perspective.

It was great to see every player in green have their moment but, when Healy celebrated with his wife, Laura, it felt particularly poignant, a fitting reward for his perseverance through a gloom-ridden period.