"It was basically a garden shed, and we took the whole thing over"

Five months after he had the honour of captaining the British & Irish Lions against the All Blacks, back in June 2017, Peter O'Mahony reflected on the moment his name was called out in the starting XV by Warren Gatland.

The moment was captured by the Lions' 'Uncovered' documentary and it is a much more sombre, straitened affair than one would imagine. O'Mahony lowers his head and stares at the floor after he is confirmed as captain. Most players shuffle wordlessly by after the team announcement with George Kruis and Mako Vunipola the only two that offer words of congratulations.

"That's it," said O'Mahony, "you certainly can't be celebrating. There's guys in the room who have done a huge amount of work and as much work as the guys who have been lucky enough to get into the 23.

"There's a respect there and a few minutes there when it might be a bit of a surprise for guys. It's a lot to take in but you've got to go then and train and train well because there's only two or three sessions before you go and take the field. It's a small window where you take a little bit in but you move on. There's a job to be done."

Having impressed in the warm-up wins over Crusaders and New Zealand Maori, O'Mahony captained the Lions in that First Test against the All Blacks at Eden Park. His speech before that game was pure fire and brimstone:

"From the first second you take to the pitch, it's non-negotiable today. Everything after that is cool, collected discipline to it that they can't live it. Everybody's got to f***ing see it!" 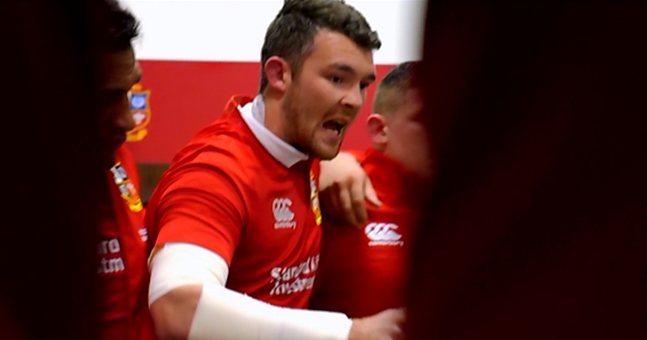 That certainly got the pulses racing and the Lions gave as good as they got in the first half of that Test. Rieko Ioane's brace of tries in the second half saw the hosts pull away and they won 30-15.

Tour captain Sam Warburton was restored to the starting line-up for the Second Test in Wellington, which the Lions won and O'Mahony also missed out on the drawn decider at Eden Park that saw the series end level and the trophy shared. 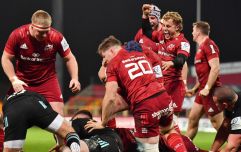 END_OF_DOCUMENT_TOKEN_TO_BE_REPLACED

During an appearance on House of Rugby UK, Rory Best and James Haskell recalled how the midweek squad brought O'Mahony out with them, before that Third Test, to pick up his spirits, and how that plan back-fired.

"It was a shed attached to a restaurant in Auckland," Haskell recalled. "It was basically a garden shed, and we took the whole thing over." Best expanded on the tale:

"I had called ahead and told them we were the midweek team with the Lions and we wanted a bit of privacy. We walked in and this restaurant was ram-packed and I could see everyone looking at me, going, 'You told me this was going to be private!'. I was getting worried, but they told us to follow them and we weaved in and around all these tables and out the back door.

"They opened this door to this garden shed and it was perfect. 14 or 16 places and we filled it. At the end of the meal, Haskell goes, 'Right lads, everyone do a whip-round. You've to pay for my corporate appearance!'"

"This was O'Mahony's first night out with us," Haskell noted. "Pete had gone from captaining the Lions to not being involved at all. We picked him up and turned his tour around, after that, because he was on a downward slope, emotionally. We picked him up.

"We played the game credit card roulette. I never normally do it but we did it that night." 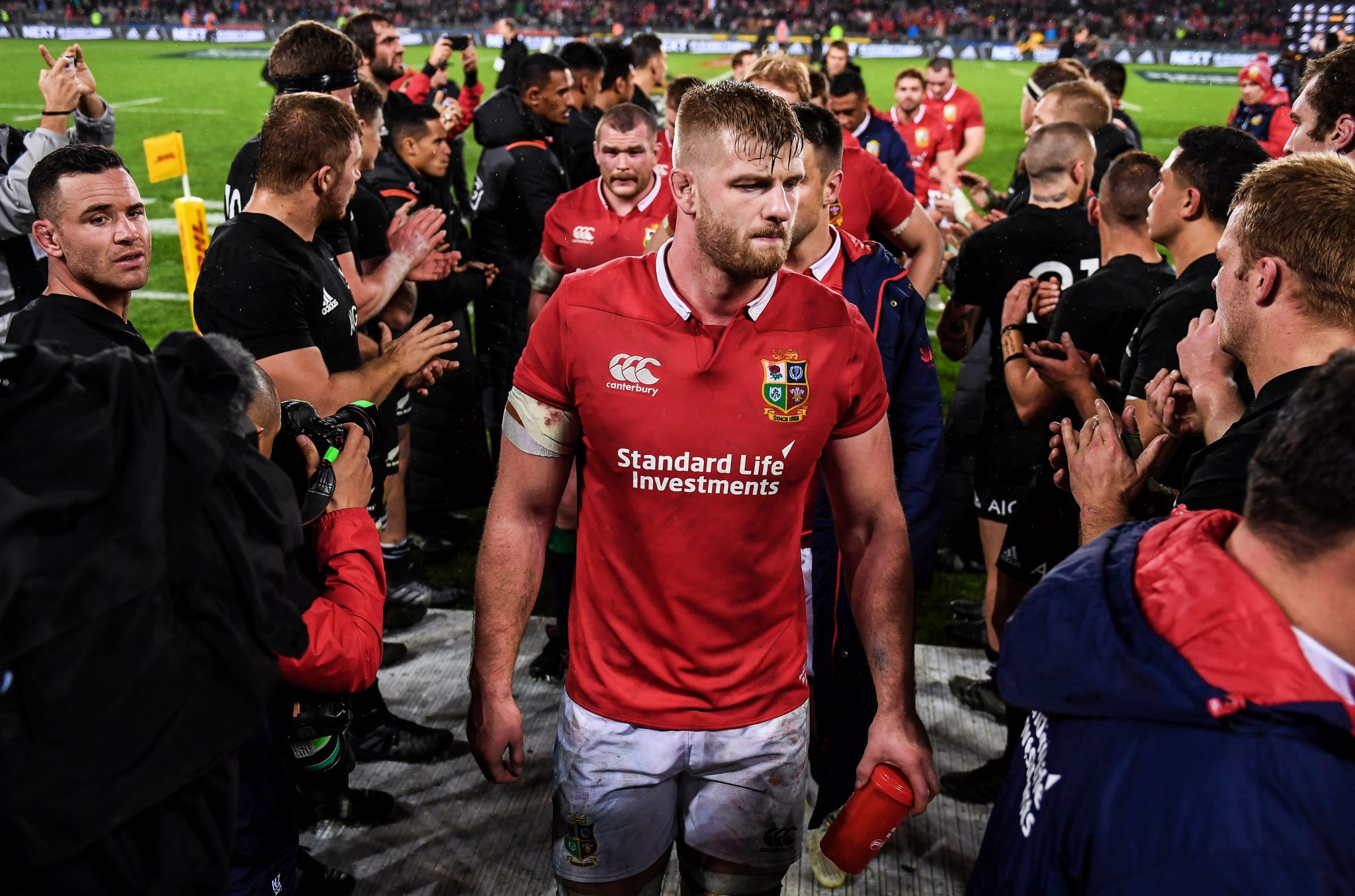 Best explained that the idea of the roulette is for everyone to put their bank or credit cards into a baseball cap, at the end of a meal, and ask the waiter or waitress to randomly select a card out. Whoever's card is pulled out pays for the whole meal. As the meal for 16 players was quite pricey, Best said it would be fairer if the owners of the final two cards split the bill.

"It got down to the final two cards - Kruis' and Joe Marler's - and we asked if they wanted to split the tab. Kruiser said 'No, I'm feeling lucky!' So they took out the other card and his was the one left in the cap. He lost. Everyone just gasped and sat back because it was so expensive. Then we left him to it!"

END_OF_DOCUMENT_TOKEN_TO_BE_REPLACED

Kruis, along with O'Mahony, had also missed out on the remainder of the Test Series after playing in the opening game against New Zealand at Eden Park. Picking up a huge food and drink tab for the midweek Lions squad was an additional kick in the shins, but he duly stuck to his word and covered the tab.

As for O'Mahony, at least he got a free meal and a good laugh out of the experience.


popular
Conor McGregor wants immediate Dustin Poirier rematch, for UFC title
QUIZ: Name every Chelsea manager hired by Roman Abramovich
SportsJOE 2000s Football Quiz | Round 20
The SportsJOE 12 o'clock quiz | Day 293
Quigley's shot from heaven is worth a year without hurling
"It’s an easier life in goal, you’re not waiting for some fella to give you a box in the jaw"
Lady Gaga will perform Satanic ritual during Super Bowl halftime show, according to conspiracy theorist
You may also like
2 weeks ago
Ireland's best uncapped prospects for the Guinness Six Nations
2 weeks ago
Darren Cave tells House of Rugby about one part of rugby he definitely doesn't miss
2 weeks ago
"He's ruptured his hamstring off the bone and he’s trying to get up into the defensive line"
3 weeks ago
"Do we want more for our sons than we do our daughters? Nonsense" - Brian O'Driscoll
3 weeks ago
2021 Lions Tour may now see Springboks playing in Dublin, Cardiff, Edinburgh and London
3 weeks ago
Praise for Connacht's big win and Ulster's emerging talents on House of Rugby
Next Page