The South African played two seasons with Ulster, and lined out for them in the 2012 Heineken Cup final.

The 41-year-old, who was working in Houston and coaching a local rugby side, was in a car with his wife, son and daughter when it was crashed into by a teenager that was fleeing the police.

END_OF_DOCUMENT_TOKEN_TO_BE_REPLACED

Harris County Sheriff Ed Gonzalez told local reporters that there was a high-speed chase of a vehicle, where a young driver had refused to pull over for police. The high speed chase end as the car crashed into the back of the one being driven by Wannenburg and then went airborne before crashing into other vehicles.

We are devastated at the passing of Vodacom Bulls legend Pedrie Wannenburg.

Our heartfelt condolences go out to the Wannenburg family 🕊 pic.twitter.com/ePecg3nSYU

END_OF_DOCUMENT_TOKEN_TO_BE_REPLACED

The news was confirmed to South African media by Willem Strauss, president of Blue Bulls Rugby Union. Pedrie Wannenburg played for Bulls from 2001 to 2010, before his move to Ulster.

Joining fellow South Africans Ruan Pienaar and Johann Müller at Ulster, the flanker lined out 54 times for the province over two seasons. He scored a try in the Heineken Cup semi-final victory over Edinburgh, and lined out in the final loss, at Twickenham, in 2012.

When it came time for him to move on to his next rugby challenge, he commented:

"It’s sad for me leaving, but I will always treasure Ravenhill and I will always love Belfast. It will always be part of my life; I got married here and we had our first kid here. I’m really going to miss Belfast a lot and it will be emotional." 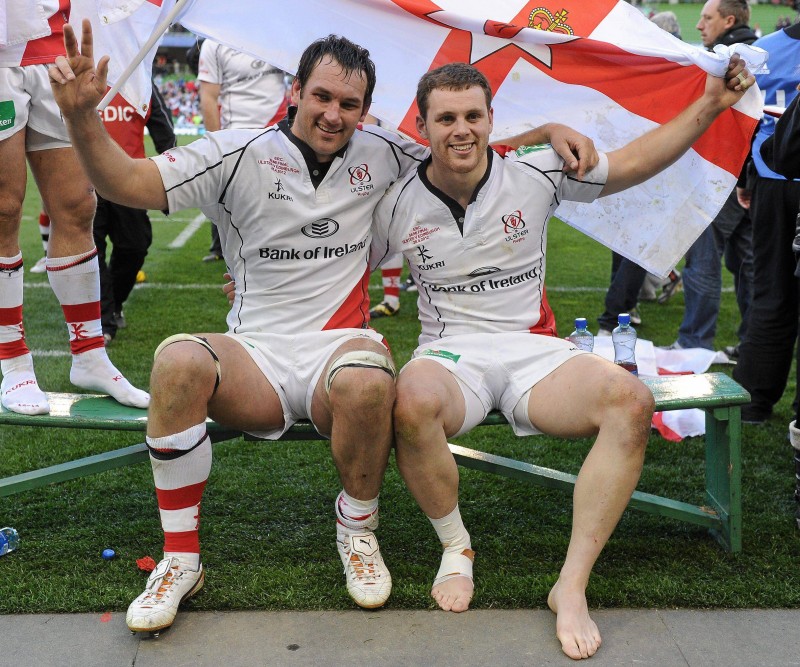 Following his stint with Ulster, Wannenburg played for French sides Castres and Oyonnax before he moved to the USA to join Major League Rugby outfit, the Denver Stampede.

When he hung up his playing boots, he moved into coaching and was involved with a couple of sides in Texas at the time of his untimely passing.