Pat Lam received a stark reminder of the preciousness of life when he attended the funeral of Anthony Foley in October.

Five days after the legendary Munster and Ireland number 8 passed away in Paris, a service was held for Foley in Killaloe, Co. Clare as his memory was honoured by members of the Irish rugby community.

Connacht head coach Lam was among the mourners and left the ceremony thinking about how his family would be able to survive if a similar fate to Foley's were to befall him.

That contemplation is what ultimately resulted in the former Samoan international's decision to pursue more financial stability by accepting a second and improved offer from Bristol, the club Lam will take charge of from next summer.

Speaking alongside Connacht chief executive Willie Ruane and player Tiernan O'Halloran at The Sportsground this afternoon, Lam spoke about his heart issues and his awareness of the fickle nature of coaching.

"In my whole process I look at my rugby career because I am responsible for my family too. Are you ok to go to Galway? Are you ok to go to Newcastle? And when I came back from Bristol, we put it all on the table and we said: No. We are happy here. We love it here," Lam explained, via the Irish Times.

"Two weeks ago, Bristol put an offer down and it was quite significant. They pretty much said: can you come here and do what you did in Connacht. That completely flipped my decision from rugby to family. 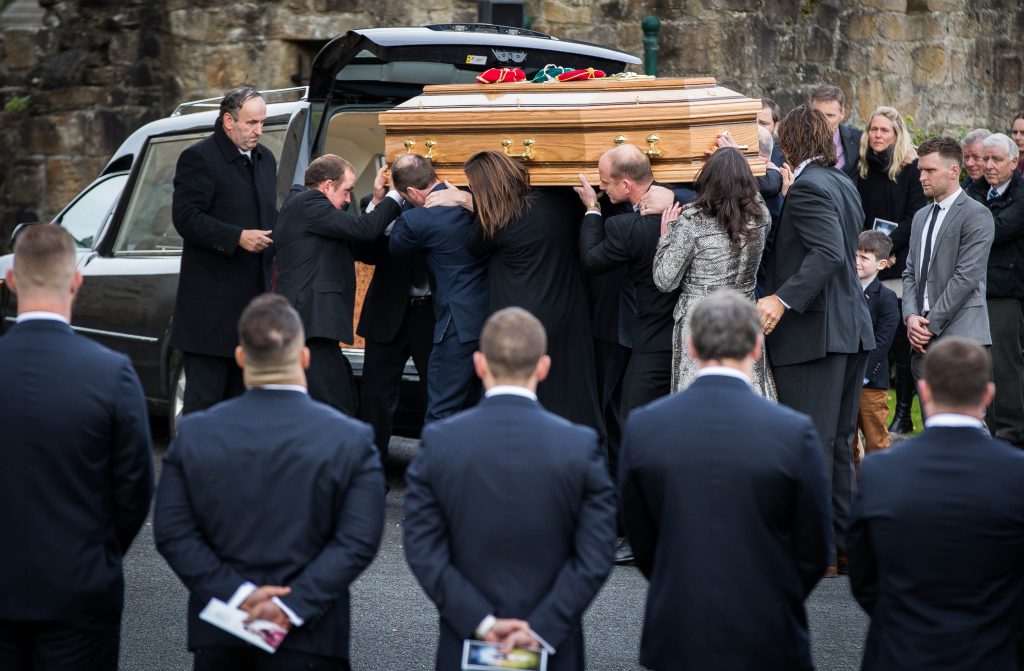 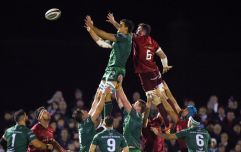 END_OF_DOCUMENT_TOKEN_TO_BE_REPLACED

"The reason why it did is that when I went down to Killaloe to see my good friend Axel at his removal and I saw Olive and saw his kids....when I left there, Axel, who was in that coaching environment and when I saw him there and found out what happened and we are so close because we are in the same situation."

As Lam drove home that evening, he was left wondering if his family would have enough financial security if he suddenly passed away which persuaded the 48-year-old to accept the lucrative offer tabled by Bristol.

"What it did for me was when I left Killaloe with Willie [Ruane] and Tim [Allnut] all I could think about was if that happened me, what would happen to Steph and the kids," Lam said. 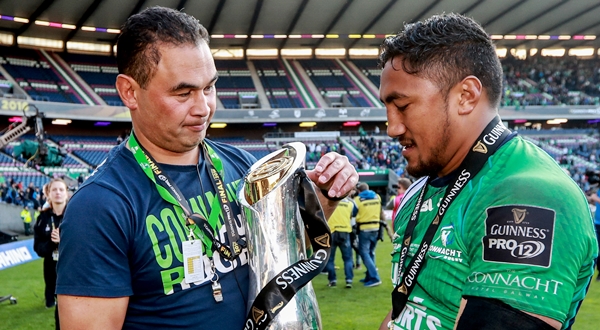 We've seen time and time again head coaches face unemployment after an unfavourable run of results, and Lam himself notes how he was "a sacked coach for seven months: no job, five kids and wife," after being relieved of his duties as Blues head coach in 2012.

But, make no mistake about it, Lam's decision to leave Connacht was not a simple one to arrive at.

“It wasn’t easy," he insisted. "It wasn’t easy to tell all the people that mean a lot to me and especially to the players.”

Diarmuid Connolly makes his long overdue GAA Hour debut and talks to Colm Parkinson about everything from the black card, his rivalry with Lee Keegan and how he honed the ability to kick accurately with either foot.


popular
The SportsJOE 12 o'clock quiz | Day 104
James Haskell on text exchange with Peter O'Mahony after Ireland's victory over Scotland
Maximum prison sentence now facing Conor McGregor is 11 years
"Shane was just gifted. He could play centre back, centre forward, he had everything"
David Beckham recalls how a trip to Ireland got him in trouble with Alex Ferguson
We might finally get to see Lionel Messi and Cristiano Ronaldo playing on the same team
"The academy boys have turned into small monsters over the past few weeks" - Peter O'Mahony
You may also like
1 year ago
Pat Lam calls on three Connacht players for Barbarians clash with England
1 year ago
Leinster receive just three nominations for PRO Dream team
1 year ago
'We want to push further next year... we want to win some stuff' - Jarrad Butler
1 year ago
'The biggest thing Andy has changed at Connacht is the culture'
1 year ago
Jack Carty reveals how technology improved his goalkicking
1 year ago
Cheetahs centre receives 13-week ban for clearing contents of nose on opponent
Next Page