The English rugby star that faced Jonah Lomu on his international debut... for Fiji

Harlequins, Newcastle Falcons, Stade Français, Gloucester Rugby and England Sevens. What Ollie Phillips' Wikipedia page does not tell you is that the Brighton native made his international debut, as a skinny teenager, for Fiji. Against none other than Jonah Lomu.

END_OF_DOCUMENT_TOKEN_TO_BE_REPLACED

How does that happen? Once you get to know Ollie Phillips and hear him talk, you soon realise anything is possible.

The former England Sevens captain, and 2009 World Sevens Player of the Year, joined host Alex Payne and Rob Vickerman on the latest episode of House of Rugby (UK) and regaled them with some sensational tales. They included yacht parties in Dubai, sharing a rare bottle of champagne in Paris with the All Blacks and proposing to his girlfriend with a £5,000 pair of Louis Vuitton shoes he won in a raffle. 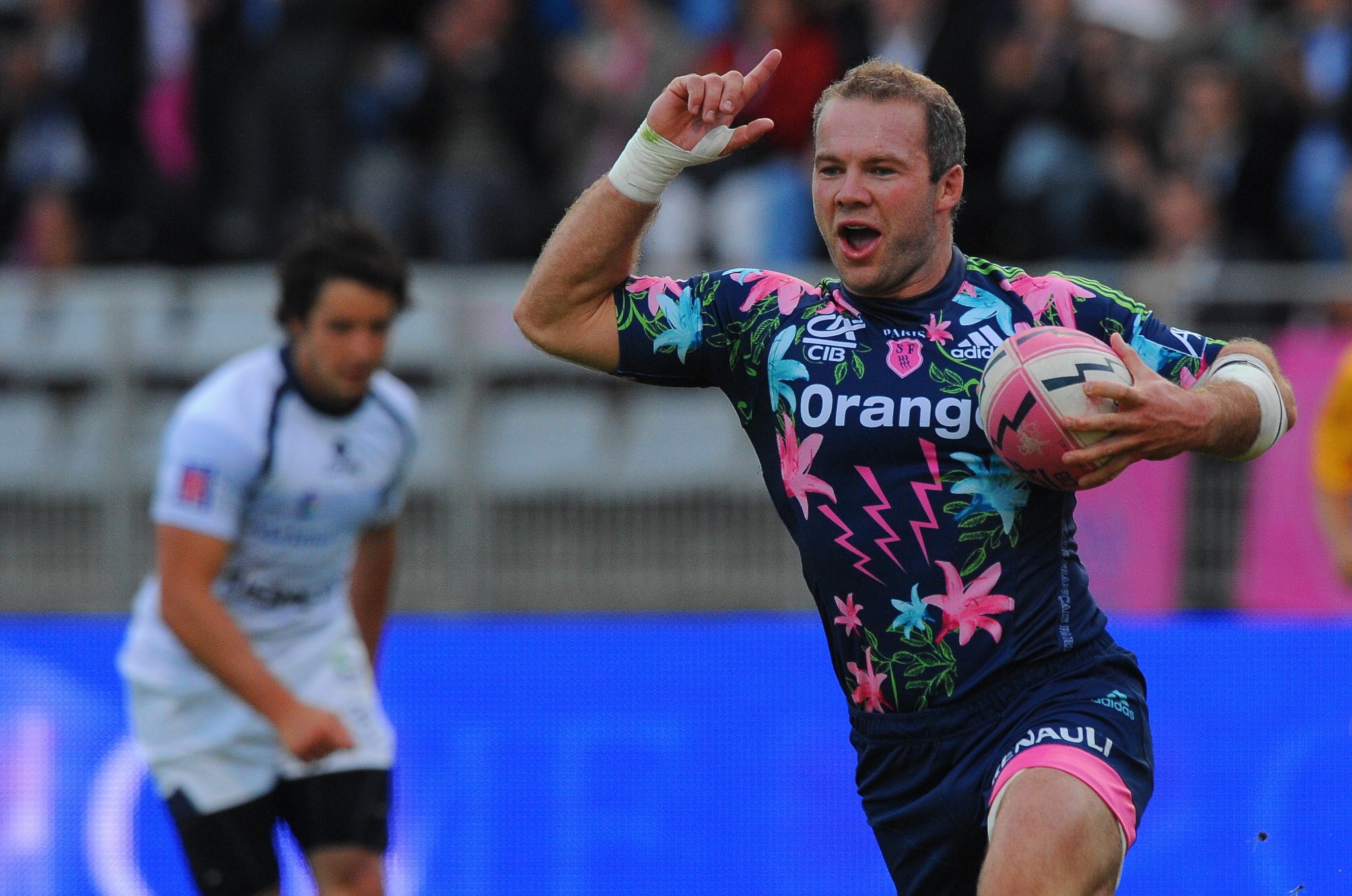 It all started with Hove Mini Rugby Club, in Brighton, and he showed promise at schools rugby for Brighton College before heading up north to Durham University. The original plan was for him to study 'Economic History with Economics' and the London School of Economics, but 'I messed up my A Levels' after taking rugby, and his love life, more seriously.

END_OF_DOCUMENT_TOKEN_TO_BE_REPLACED

Durham University it was and it soon led to a try-out for the Newcastle Falcons Under 21 side. Their coach, Stuart McKinnon, had seen Phillips play for Durham and politely told him it'd be good to get him along for a training session at Newcastle some day.

With the full bullishness of youth, Phillips took that as an open invite and, three days later, caught a 6am lift to training with Ben Woods and togged out. There was an awkward chat with McKinnon when he discovered he had been too presumptuous by showing up but, as he was there, he was invited to hang around for the session.

A winger on the U21 team got injured near the end of the session and Phillips took his place, and did well. He was straight in, as cover, for the U21s next game and scored a hat-trick of tries. Then another. Then another. Three games, nine tries and he ended up skipping straight into the senior panel. He made his senior Newcastle debut against Glasgow and scored in that game too.

Around the same time, Phillips was selected for 'The 17th team' at the London Sevens. That team is made up of reserves that can be selected by any of the 15 travelling teams if their squad is hit by injuries.

END_OF_DOCUMENT_TOKEN_TO_BE_REPLACED

Sure enough, the Fijians were down a couple of players and had only eight fit men for their game against New Zealand. When there were another couple of injuries in the game, the teenage Phillips was brought on for the final few minutes. His first international game, then, was for Fiji.

"We were playing New Zealand and Jonah Lomu was in their squad. I was called in by Fiji and they didn't have any kit left so they gave me whatever they had left. I got a triple XL shirt and it looked like a tent on me, and a pair of shorts. And I had this dyed blonde hair at the time. They must have been like, 'Where's this new Fijian lad come from?!'

"One of the guys went down and then other, and I was the only person physically left in the Fiji squad. I rolled onto the pitch for the last few minutes of the game. And I was stood opposite Jonah and all I can remember thinking was, 'Shit! Don't give him the ball, don't give him the ball'.

"They had a scrum and, sure enough, the ball went straight to Jonah. I was just thinking, 'He's going to run straight over me. I'm dead here'.

"Obviously, he must have recognised that there was some snotty nosed kid with blonde hair up against him and he just ran the ball straight back in towards the forwards. I was like, 'You hero!"

Jonah Lomu had destroyed the career, and bodies, of many an English winger by then so perhaps he took pity on the young Phillips.

It just goes to show that, ruthless as he was, with a ball-in-hand, Lomu was utterly sound about the whole thing. One hopes he exchanged his New Zealand Sevens jersey for that triple XL Fiji shirt after the final whistle, too.


popular
Southampton pay tribute as Shane Long leaves the club after eight years
Get him a tuxedo, give him the All-Star and for crying out loud, someone bring that man out to America
Fans react to Tottenham Hotspur's 'brilliant tease' for Richarlison signing
Tiernan Kelly and three other players hit with ban following tunnel brawl
Mohamed Salah signs new long-term contract with Liverpool
The four stone-cold certainties for All-Stars even as early as this
QUIZ: How well do you know Manchester United players of the 2000s?
You may also like
1 week ago
Join our ultimate sports quiz in Dublin for a chance to WIN a trip to a Premier League game
3 months ago
Join Munster legend Billy Holland for this free mortgage masterclass
5 months ago
[CLOSED] COMPETITION: WIN a two-night stay at the luxury Trident Hotel in Kinsale Harbour
6 months ago
Here's where you can find some incredible deals on exercise machines in 2022
6 months ago
WATCH: This clip shows just how amazing amateur clubs in Ireland really are
7 months ago
Pieta and Shane Carthy encourage people to take part in #HopeOverSilence this Christmas
Next Page