Picking five players from the British & Irish Lions squad that will be guaranteed starters against South Africa in the First Test. Sounds easy, but it is far from it.

You may be confident with three names, if you were put to the pin of your collar. Possibly four. Five, though? Now we're getting into dicey territory.

END_OF_DOCUMENT_TOKEN_TO_BE_REPLACED

That was the task set to Sean O'Brien and Greig Laidlaw on the the latest episode of House of Rugby's Lions Series [LISTEN from 19:45 below], by Alex Goode ahead for Saturday's first encounter with the Springboks. Laidlaw, in fairness, gamed the system to his advantage. 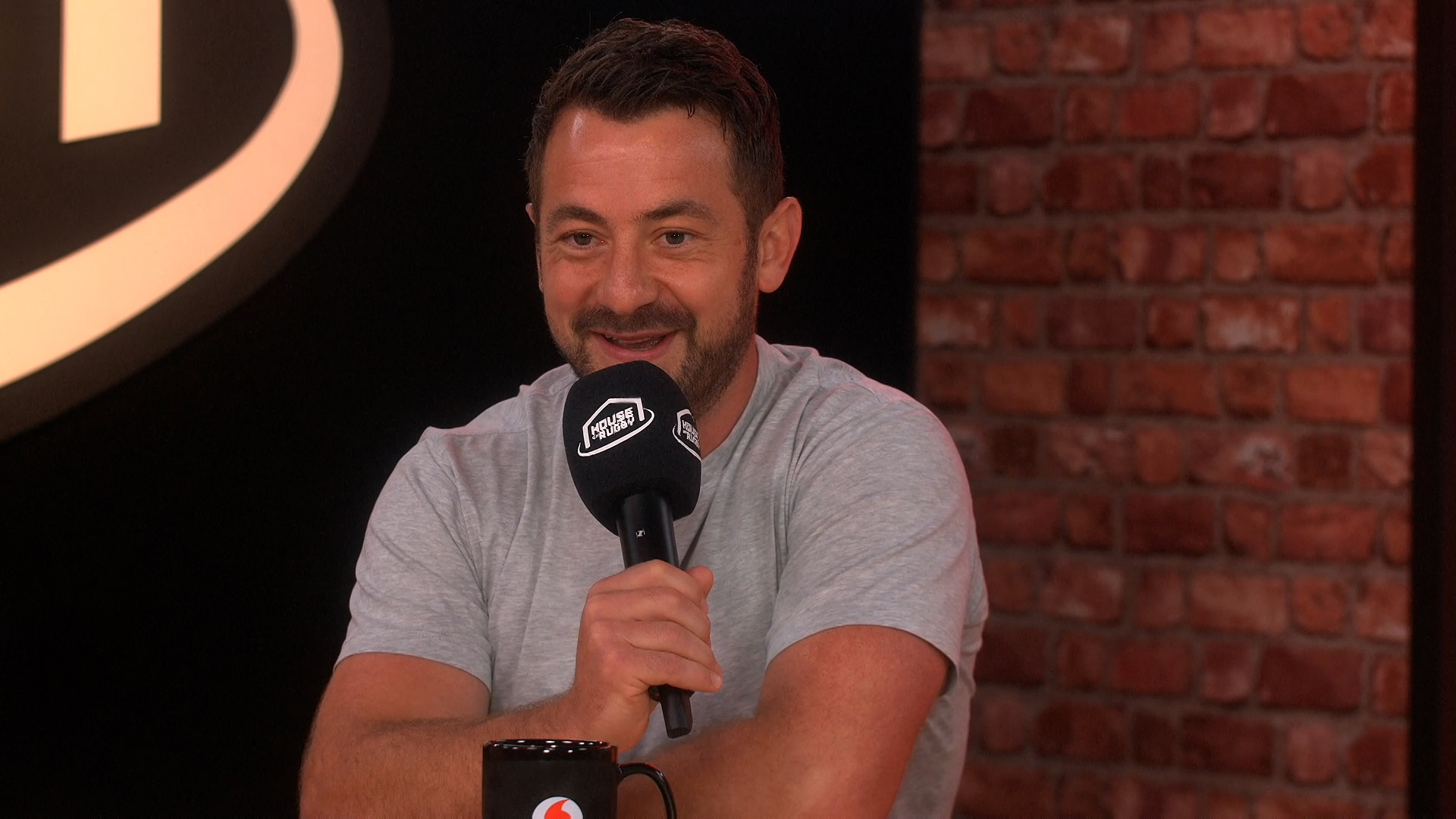 Lions assistant coach Neil Jenkins says the wider squad was told the matchday selection, by Warren Gatland, on Tuesday afternoon, with the public finding out the team on Thursday morning.

In the interim, Goode tasked Laidlaw and O'Brien, who toured together as Lions in 2017, with predicting the players they can definitely see making that starting XV. O'Brien drew the short straw and went first:

END_OF_DOCUMENT_TOKEN_TO_BE_REPLACED

"Ali Price has forced himself enough in the picture that [Murray starting] is not certain," the Scot said. "Coming back to Alun Wyn Jones returning, does that mean you don't have to start Conor Murray? Ali has been good."

END_OF_DOCUMENT_TOKEN_TO_BE_REPLACED

Still needing to name his five definite starters, Laidlaw played it smart by agreeing with O'Brien on his first four picks. He was not so certain on Josh Adams.

"Adams has been excellent so far," he said, "and he can really sniff out a try, and he's just been finishing them off. He wasn't great against Stormers but it was a hard game to play, as you wouldn't want to get injured for the Tests.

It just goes to show how many top players are vying for Test jerseys that two proven Lions struggled to settle on even five guaranteed starters. The competition is fierce, and the Test Series hasn't even begun.


popular
"I remember just hugging this Irish guy" - How one Kiwi rugby star reacted to Ireland's historic series win
Mario Balotelli, Luis Suarez, Fernando Torres and why Rio Ferdinand "hated them"
"I don’t trust you" - Joey Barton delivers brutal dismissal of Irish defender
Down county football is in tatters, but Conor Laverty is the man to piece it back together
"I'll ask for everyone that comes to the game to wear purple and roots for us" - Pat Fitzgerald
Gatecrashed interviews and chip-shop previews - Wexford GAA's online coverage sets the standard
Javier Hernandez offers to play for Manchester United for free
You may also like
2 days ago
"Everything’s done for you" - Eddie Jones on how private schools influence English rugby
4 days ago
Faf de Klerk knocked out after horror collision with knee of All Blacks winger Caleb Clarke
4 days ago
"We'll support him in any way we can" - Wallabies captain Michael Hooper backed for brave mental health decision
1 week ago
At a time when rugby needs genuine characters, Naitoa Ah Kuoi could not have timed it better
1 week ago
Eight Ireland players make final cut in 'World Class' 33-man squad selection
2 weeks ago
"There's no magic wand. A lot of it starts and finishes with hard work" - Ronan O'Gara
Next Page