"I saw him in an Emirates commercial and I said, 'That's our ref!'"

Nigel Owens making a cameo appearance, along with some other Welsh sporting legends, in a feel-good Bollywood movie about a young rugby team that succeeded against the odds? Sign us up!

This line of work often brings us into wild, weird and wonderful stories, pitches, suggestions and notions. Most of the time, you have your hands filled with so much that it is took stepping back and taking something else on.

However, when our inbox pinged about a Bollywood rugby movie that stars the policeman from Doc Martin and rugby refereeing royalty, Nigel Owens, our interest was piqued. 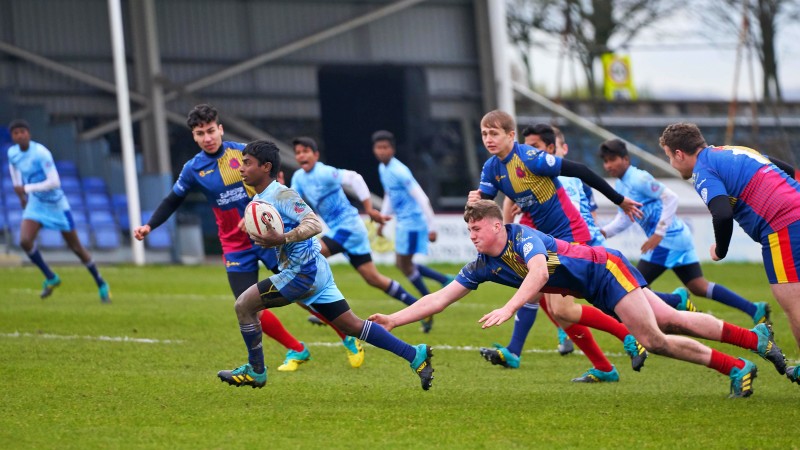 END_OF_DOCUMENT_TOKEN_TO_BE_REPLACED

This movie follows the incredible true story of 12 orphaned boys from India, back in 2007, who went on to become the 'Jungle Cats', representing their country and winning the Under-14 Rugby World Cup. As well as Nigel Owens, who plays himself in the movie, there are cameos from Welsh rugby legends Phil Bennett and Colin Charvis.

We ended up chatting with actress/producer Emily Shah and actor Stewart Wright about 'Jungle Cry', and learned about an incredible rugby tale that many fans in Europe will be familiar with. There have already been comparisons to Slumdog Millionaire, and that is something this movie is happy to tip its' hat to. There are similarities, but Jungle Cry leans on movies such as Rocky, Mighty Ducks and Cool Runnings, too. 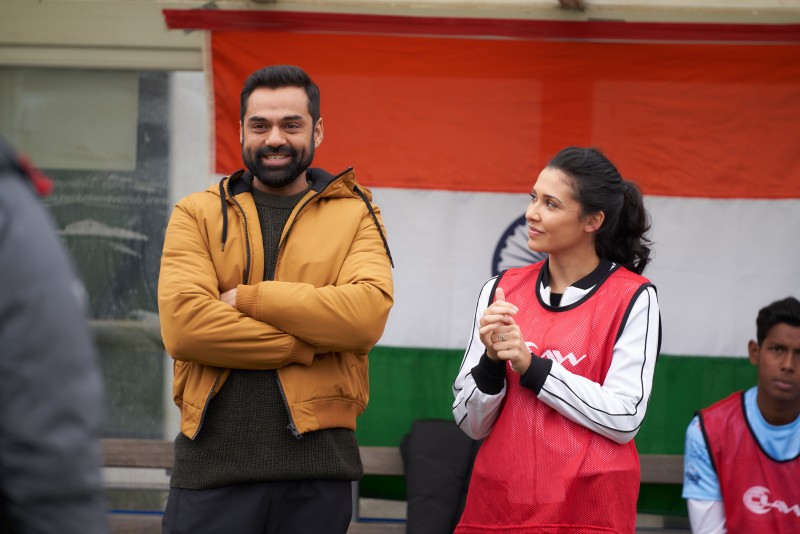 Abhay Deol and Emily Shah both star in Jungle Cry.

END_OF_DOCUMENT_TOKEN_TO_BE_REPLACED

The American, of Indian descent, first heard about the story in 2018 and feels, as special as the young rugby team's achievement was, India's passionate following of cricket may have overshadowed the tale, somewhat. Paul Walsh, the man that first put the team together, is an inspiration, says Shah.

"He goes around the slums and streets, gets these children together, playing a sport, and offers them a glimpse of something different," she says. "It gives them that sense of community, that they don't really have." 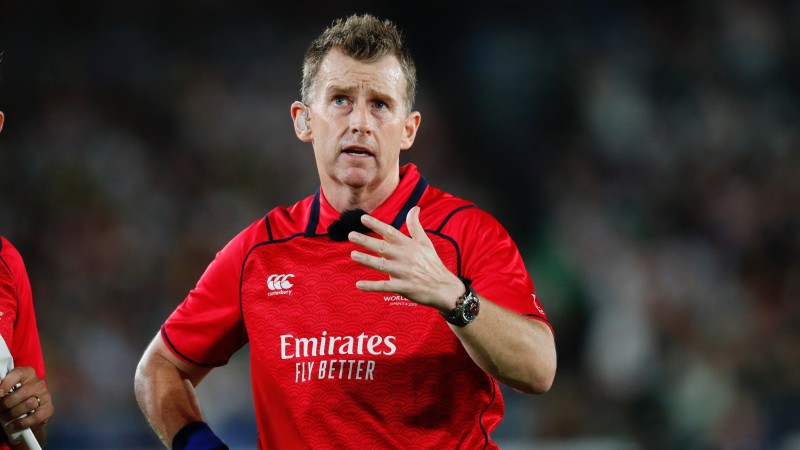 Slumdog Millionaire, directed by Danny Boyle, won eight Academy Awards, in 2008, and was a worldwide sensation. As much as Shah is hoping for it to resonate with audiences in India, she expects Jungle Cry to have a similar, global appeal.

"Many countries from what you may call third world areas don't want to see that depicted in movies. With Slumdog Millionaire, it did so well in the Western world, but it didn't do well in India. Many Indians were like, 'We see all this around us, every day, and we don't want to look at this. We want to escape our reality'."

The movie was pretty much filmed, edited and ready to go for 2020. When Covid-19 spread, and told hold across the world, the decision was taken to delay its' release until it could get as big a reach as possible. If it was good enough for Tom Cruise and his Top Gun follow-up, that would do for Jungle Cry.

Now it is ready to go - it was released by Lionsgate on May 24 - Shah is eager to get reactions from the movie-going public, and rugby fans. On the film's star referee, she says:

"Everyone knows Nigel Owens but I didn't know, until I stepped on-set, how important he was, and how much he had contributed, to the whole rugby system. I feel so lucky that we have him there...

"He was great with the young actors. He was chatting with them and throwing the ball around with them, between takes. He was eager to help them in any way that he could. He has a few lines and he has to hand out a yellow card, at one stage."

The English actor, who plays the role of the inspirational Paul Walsh, has appeared in well-known shows like Doctor Who, Black Books, Spooks and Doc Martin.

When he initially heard about the film, it was suggested he could play the match commentator. He made a pitch for the Paul Walsh role, read for it and the job was his. He was off to India. He was back doing something he loved, too - rugby.

"I had an England 18s trial, and we had Martin Corry in that group, along with Andy Gomarsall, Gareth Archer and Tim Stimpson, who went on to play for the Lions. I rubbed shoulders with guys that would go on to have long rugby careers, but that was the last game I played as I picked up a bad injury, and that was the end for me.

"An Indian team of young guys, taken in from some really tough parts of India, and training in just a few months to go to England, before facing a top South African schoolboy side in the final, it's right up there with the best underdog sports stories I've ever heard."

The film was shown at the Cannes Film Festival and then had a special; showing in Llanelli, in 2020, but widespread distribution was halted for two years, due to the pandemic.

"When I told people that I was doing a sports movie in India, they were like, 'Cricket, surely?' Rugby is quite down the pecking order, there, but this is a brilliant tale, that we feel is worth telling."


popular
"I've never seen anything like it" - Pitiful Manchester United reach new low at Brentford
Barcelona allowed to register four new signings, but Jules Kounde misses out
"He can add something to our attacking line up" - Jamie Clarke signs for Northern Irish soccer club
Gary Neville highlights Erik ten Hag decision that 'backfired spectacularly' at Brentford
Ranking the best county GAA songs of all-time (32-1)
Erling Haaland registers strange statistic on home debut as Mark Travers keeps the City score down
"It was unfair on the Galway backs” - Tomás Ó Sé admits that Kerry benefitted from unfair rule
You may also like
5 days ago
"Everything’s done for you" - Eddie Jones on how private schools influence English rugby
1 week ago
Faf de Klerk knocked out after horror collision with knee of All Blacks winger Caleb Clarke
1 week ago
"We'll support him in any way we can" - Wallabies captain Michael Hooper backed for brave mental health decision
1 week ago
At a time when rugby needs genuine characters, Naitoa Ah Kuoi could not have timed it better
1 week ago
Eight Ireland players make final cut in 'World Class' 33-man squad selection
2 weeks ago
"There's no magic wand. A lot of it starts and finishes with hard work" - Ronan O'Gara
Next Page