The reigning World Champions took on the 22nd ranked team Canada in Oita.

Canada were soundly beaten by Italy in their opening game while the All Blacks overcame the Springboks with a clinical display. In another mark on the history books, the trio of Barrett brothers became the first sibling trio to start for the Kiwis in the World Cup and just the second ever in history.

As is custom, the All Blacks performed their ceremonial Haka just before kickoff as the silent crowd watched on.

Kick off ensued and few if any people in the stadium would have backed Canada to win and so it proved to be as the All Blacks manifested a ruthless, ravenous craving for victory leaving Canada helpless but to watch as they were shredded under the closed roof at Oita.

Four minutes into the game and New Zealand had a mark on the scoreboard with a penalty try after captain Kieran Read pulled off some silky skills at the base of the scrum before grounding the ball just short of the line. The ref eventually intervened as the All Black machine settled into gear.

Four minutes later and lustrous rugby was put on show by the team in black as Jordie Barrett found himself in acres of space following a sagacious pass from Richie Mo'unga. 14-0 it stood and the game had all the makings of a rout taking shape.

17 minutes in and it was more of the same as Sonny Bill Williams rode a tackle to score an easy try. Mo'unga converted to take the score to 21-0. 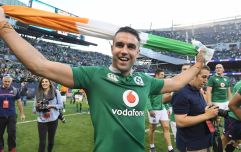 END_OF_DOCUMENT_TOKEN_TO_BE_REPLACED

21 minutes into the game and the crowd were roaring for a bursting run from Canada's Peter Nelson who was free and heading for the try line only to be tackled by Beauden Barrett as the move crumbled. The All Blacks were all over the North Americans and it showed.

37 minutes into the encounter and the second Barrett brother (Beauden) crossed the line for a try after a pass from Williams as New Zealand landed the bonus point. Mo'unga converted yet again for a score of 28-0 as halftime arrived.

The second half soon rumbled into life and the Kiwis began just as they ended the first with a converted try just 42 seconds after the whistle blew. Williams sliced through a gap before feeding Rieko Ioane who touched down on the wing. In what had been a flawless conversion rate so far, Mo'unga grabbed the three points for a score of 35-0.

Tries were raining down thick and fast in Oita as the third Barrett brother (Scott) crossed the line with a try after Mo'unga sped past a tackle to offload to Kieran Read who found Barrett who scored. With the conversion tucked away, the scoreline read 42-0 in the 44th minute.

They are the only trio of brothers to start in an @AllBlacks Rugby World Cup match, and they have now all scored a try in #NZLvCAN. #RWC2019 pic.twitter.com/80FX7W2KmT

47 minutes in and the relentless scoring kept going with another try, this time, for Shannon Frizell who was fed by Loane after beating some tired Canadian defenders.

Have mercy! Two minutes later and it was Brad Weber's chance to bring up the half century for New Zealand after good work from Barrett. Mo'unga converted again for a burgeoning scoreline of 56-0. The Canadians had conceded 28 points in 10 minutes.

56 minutes in and another converted try arrived courtesy of Weber who racked up his second try of the game despite being on the pitch for only 16 minutes. 63-0 the scoreline stood with more than 20 minutes to play. 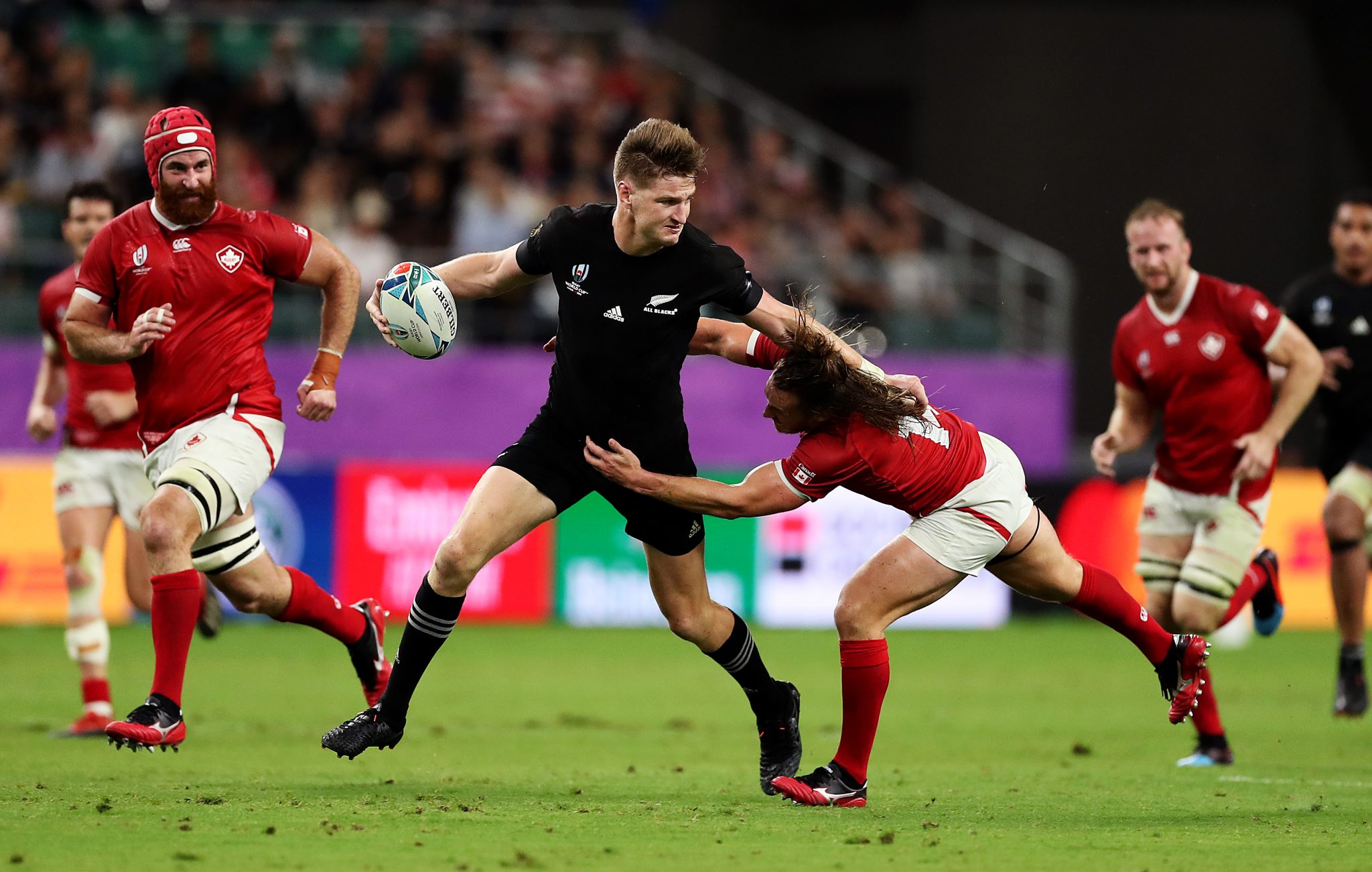 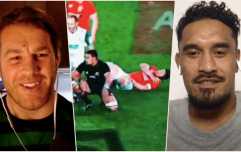 END_OF_DOCUMENT_TOKEN_TO_BE_REPLACED

70 minutes in and Ardie Savea became the first player in WC history to wear protective goggles in a game as he entered as a substitute.

In the 80th minute, Barrett found himself free with the try line at his mercy but ended up spilling the ball forward as full-time arrived. And so it finished at Oita with the All Blacks securing the biggest win of the 2019 WC.

"It was tough in the humidity under the roof but it was awesome to be a part of. We were dripping wet as soon as we started but it is something to work on as we know we will have those conditions later on [in the tournament]. There were positives in both halves but we made some mistakes too, so things to work on."

Canada need to pick themselves and dust off this game from memory as best they can and work to prepare for their next big showdown against South Africa.

The All Blacks had made a statement here: they're hungry, determined and eager to keep the trophy within their grasp for the next four years and Canada were sadly at the receiving end of it. There's little doubt the Kiwis will finish top of the group and with matches coming up against Namibia and Italy next, possibly the biggest challenge for coach Steve Hansen will be curbing complacency within the squad after notching their 16th consecutive victory today.


popular
"I was like, ‘My ear is hanging off my head. Can you not see that?!'"
QUIZ: How well do you know Manchester United players of the 2010s?
The SportsJOE 12 o'clock quiz | Day 307
QUIZ: Identify the missing sponsors from these football jerseys
QUIZ: Name all 50 of these 2000s Champions League players – #4
Cristiano Ronaldo sets rough retirement date
"Hang on lads, there is more to life outside of Dublin" - Connellan is a rebel with a cause
You may also like
1 month ago
"That was the one game that I cried after" - Mike McCarthy
5 months ago
Tupou Vaa’i breaks down as he shares All Blacks call-up news with family
9 months ago
'We knew how much it meant to them' - Conrad Smith on Croke Park history lesson
11 months ago
"I didn't like how it came about, what with happened to Drico" - Gareth Thomas
1 year ago
"It takes a lot to be vulnerable" - Steve Hansen
1 year ago
"Let them go home" - Flannery not a fan of Bronze Final
Next Page