"He can't get in. It's crazy" - Munster benefitting from Ireland's wealth of options

"Any other time, playing the way he is, he'd be in that Irish back row."

Andy Farrell made two additions to his Ireland squad for the third round of this year's Six Nations. Both are Leinster stars.

Rob Herring is back in the squad after sitting out round two, and he will be pushing hard to start against Italy now that Rónan Kelleher is out of the championship. Farrell has also called up Leinster backs Jimmy O'Brien and James Lowe, but there is no place for a few Munster players that are doing all they can to impress in United Rugby Championship action.

On the latest House of Rugby URC [LISTEN from 2:00 below], Munster and Ireland star Dorothy Wall joined the gang as they looked ahead to the Six Nations clash with Italy, and mentioned players that could get a chance to shine. 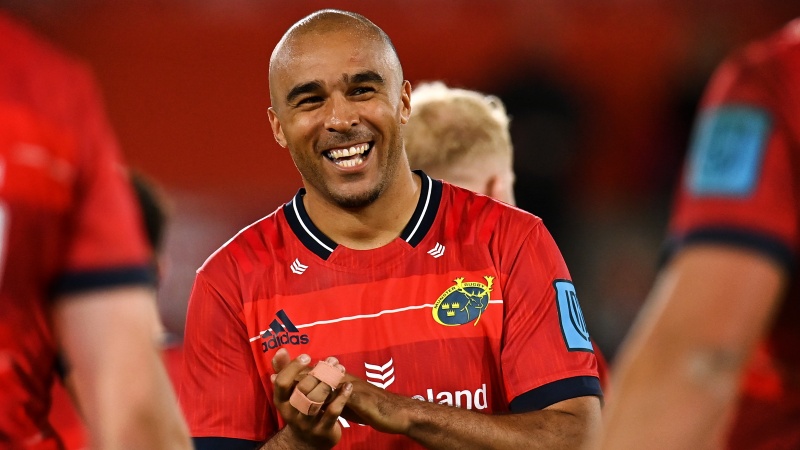 Simon Zebo added to his all-time Munster try-scoring record with a weekend hat-trick against Edinburgh. (Photo by Seb Daly/Sportsfile)

"I'd love to to Zebo play fullback for Ireland"

END_OF_DOCUMENT_TOKEN_TO_BE_REPLACED

The current Ireland squad does have eight Munster players, but House of Rugby host Greg O'Shea was advocating for the in-form likes of Simon Zebo and Jack O'Donoghue to make the cut for the Italy game.

"I'd love to see Zebo back in an Irish jersey," said O'Shea. "I don't know if he will, though. There's just so many people there... I would just love to see him play fullback for Ireland."

With that, Dorothy Wall cut in with the valid response - "Hugo Keenan, no?!"

"Hugo can take a break," O'Shea answered back. "He's been playing so well, but you could give him a game off. Zebo is so creative and well experienced that I'd love to see him pulling the strings with two young wingers."

END_OF_DOCUMENT_TOKEN_TO_BE_REPLACED

Andy Farrell's mind looks to be made up on Keenan at 15, but it will be interesting to see if the Leinster fullback is given a game off for this Sunday's visit of Italy. Elsewhere in the squad, another glut of talented players is keeping Jack O'Donoghue out of the Ireland squad. 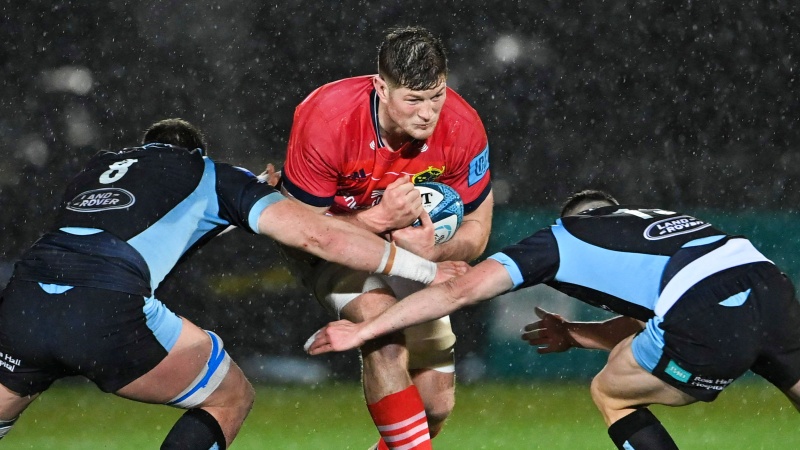 O'Donoghue recently became the youngest Munster player to reach 150 appearances, and he often stands in as captain when Peter O'Mahony is in Ireland camp.

The Waterford native has two Ireland Test caps, but the last one was back in 2017. He was called into Ireland's squad, by Farrell, for the 2020 Six Nations, but players like Will Connors, Caelan Doris and Munster teammate Gavin Coombes all look to have got the jump on him.

Speaking about Irish-qualified Munster flanker Chris Cloete, who has been linked with a post-season move to Bath, Jason Hennessy said, "He's a good player but [with Ireland] where would you fit him in?"

"And Jack O'Donoghue has got how many man of the match awards?" asked O'Shea. "And he can't get in."

"A lot of Leinster back rows in there!" Wall remarked.

"Jack O'Donoghue is probably playing the best rugby he has ever played," O'Shea continued. "He has those caps from a few years ago. But, at any other stage in the last couple of years, if he was playing the way he is now, he'd be in the Irish back row.

"But he can't get in, which is crazy. At least Munster are benefitting from it."