What an incredible feat.

As an Australia, New Zealander or South African, to even play two Test Series against the British & Irish Lions, 12 years apart, is a huge achievement. To kick the winning penalty to clinch a series, though, only Morné Steyn could tell you about that.

The 37-year-old, who plunged the dagger in the 2009 Lions, had returned to the Springboks fold after a five year hiatus. Rassie Erasmus and Jacques Nienaber felt his clutch temperament was needed if the series came to the wire.

Even still, Nienaber admitted he could hardly watch as the veteran outhalf lined up a penalty kick that would make it 19-16.

"I had my head down between my legs when he kicked that last penalty goal, to be honest – I just could not watch,” he admitted. "It was just happy for him that he succeeded – it is amazing that he did the same thing 12 years ago." 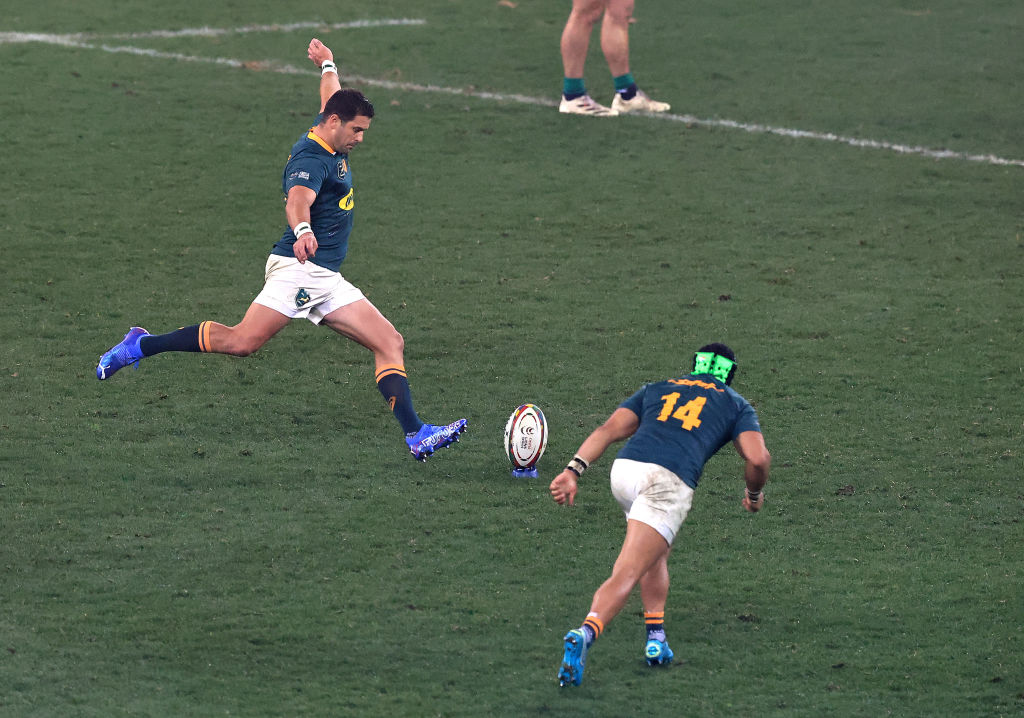 END_OF_DOCUMENT_TOKEN_TO_BE_REPLACED

To return to the fold after such a long period away, and to land two late penalties, was, as Nienaber said, the stuff of dreams.

Former Springboks teammate Schalk Brits was up in the stands, at Cape Town Stadium, and told Channel 4 what Steyn bellowed as he ran off the pitch and into the tunnel.

"When Morné ran through the tunnel, he screamed to us, 'I'm back baby!'

"Seeing him afterwards, he said, 'I can't believe it. It's like a fairytale. It's a dream come true'."

"To get that final kick again," Steyn told Sky Sports, "almost in the same position just closer for the old legs, luckily it went over and its a great day for South African rugby."

As for the Lions, head coach Warren Gatland reflected on coming down the wrong side of a razor-thin margin.

"I'm disappointed obviously but I'm really proud of the effort the boys put in today," he said. "We went out there to be positive and play some rugby.
"We missed one or two chances and they kinda get a lucky bounce and score a try against the run of play, and a couple of 50/50 calls probably didn't go our way.
Advertisement
"But it was a proper Test match, it was tough and physical and that's what you want with a Lions series. It's not going to be easy travelling away from home to play the world champions and they were really tight contests. We're disappointed but it could have gone any way. Congratulations to South Africa."