Mathieu Bastareaud is in danger of missing France's November internationals and a significant chunk of Toulon's season after a mindless assault on Castres' Christophe Samson, on Sunday.

The veteran back had a complete meltdown, 68 minutes into the Top 14 game, when he took exception to being obstructed during a Toulon attack and exacted retribution a few phases later.

Toulon were trailing 27-20 at the time but had a man advantage due to a Castres yellow card. Bastareaud may have felt Castres were deliberately trying to halt play in the Toulon half but he really should have left that call up to the match officials.

After flanker Stéphane Onambele Mbarga had made a fine break into the Castres' 22, Samson attempted to slow ruck ball by not releasing after his initial tackle. Bastreaud steamed in to clear out but then went back for seconds and it was pure nasty. 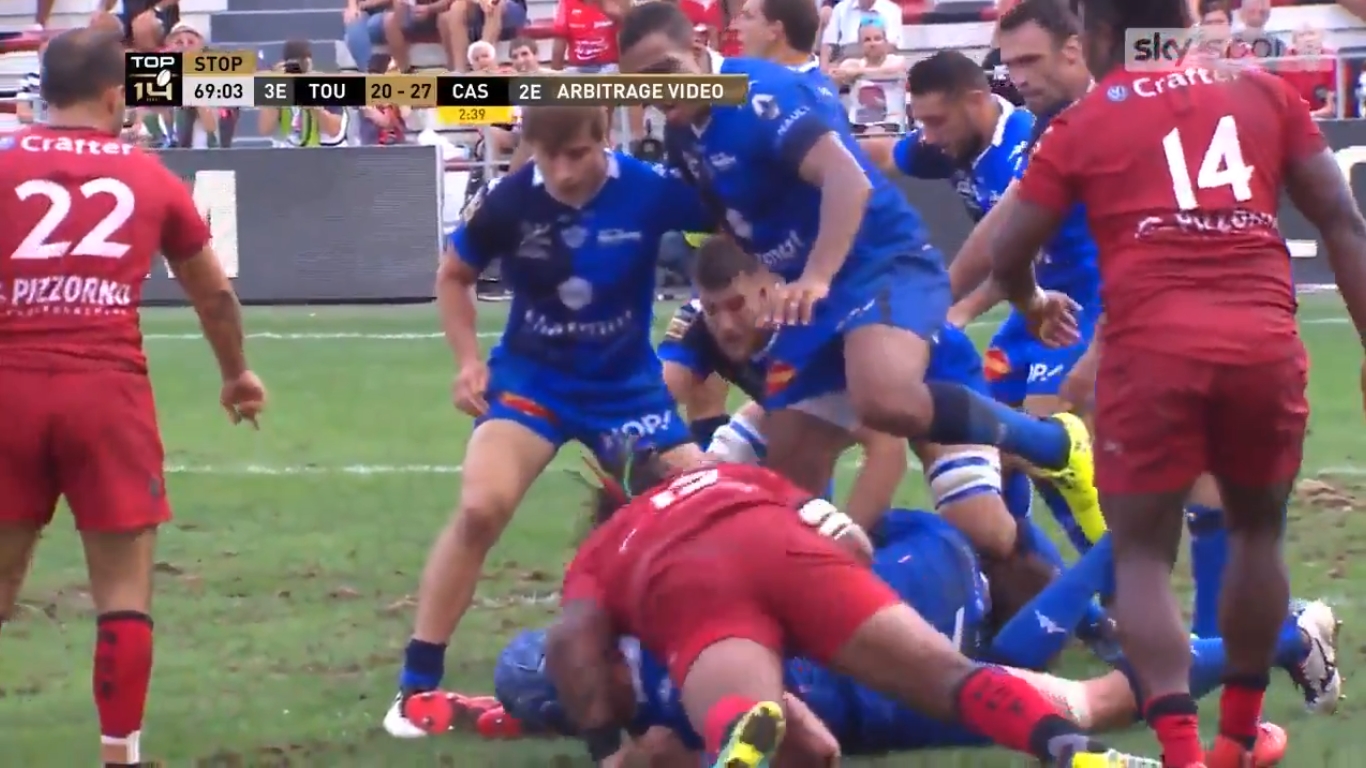 Replays of the incident made it look worse and worse and it was no surprise to see the Toulon No.13 getting a straight red card. Samson himself, now back on his feet but groggy, was shown a yellow card for his earlier collision with the Toulon captain when he was offside. 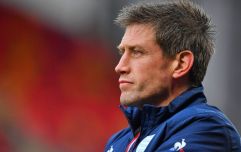 END_OF_DOCUMENT_TOKEN_TO_BE_REPLACED

Had Bastareaud waited for the officials to check replays, Toulon could have had a two-man advantage, but he took the law into his own, sizeable hands.

His rush of blood ultimately did not cost Toulon. They made it 27-23 with a Louis Carbonel penalty and then snatched a win when Filipo Nakosi crossed for a 78th minute try that left it 28-27 to the hosts.

The victory was much-needed for Toulon, but they are now likely to do without their captain for the foreseeable future.


popular
QUIZ: You won't be able to name all of these one-club legends
The SportsJOE 12 o'clock quiz | Day 18
"I don't want to manage the Irish team based on who has the number of appearances for a certain club"
You'll have to be an old-school fan to get 20/20 in this 1990s footballers quiz
The 15 most inspirational speeches in sports movie history
QUIZ: How well do you know Manchester United players of the 2010s?
The SportsJOE 12 o'clock quiz | Day 16
You may also like
1 year ago
Dan Carter will be playing with Simon Zebo for the rest of the season
1 year ago
Stuart Olding shown straight red card after honest tackle attempt goes horribly wrong
1 year ago
Simon Zebo and Finn Russell are doing wicked deeds over in Paris
1 year ago
Julian Savea's wife lets rip at his Toulon teammates after heavy defeat
1 year ago
The tackle that rearranged the face of Simon Zebo's Racing teammate
1 year ago
Donnacha Ryan and Simon Zebo both score as Racing 92 hammer Agen
Next Page