Every weekend Ulster get him out on the park, now that his major injury woes look behind him, Marcell Coetzee produces the goods.

Against Bath, at The Rec, the South African was a driving force for the Ulstermen as they got their Champions Cup campaign off to a winning start. 17 tackles, 13 carries and two huge turnovers were the headline numbers, with one of his poaches coming in the final minutes and with Ulster hanging on.

Coetzee could well have been in Japan with the World Cup-winning Springboks were it not for an ankle injury. He is refocusing his goals to make the South Africa team for the British & Irish Lions tour, in 2021. Ulster will hope he is still one of their key men by that stage.

In his four games so far this season, Coetzee has made 71 carries, gained 128 metres, stuck 57 tackles and made five turnovers. When fit and firing, Coetzee is the big talisman for the pack and Ulster look a serious threat when he, Jordi Murphy and Iain Henderson are on the pitch together.

Andrew Trimble and Jerry Flannery were full of praise for the 28-year-old during the latest episode of Baz & Andrew's House of Rugby, and they likened him to a legend of Irish rugby. 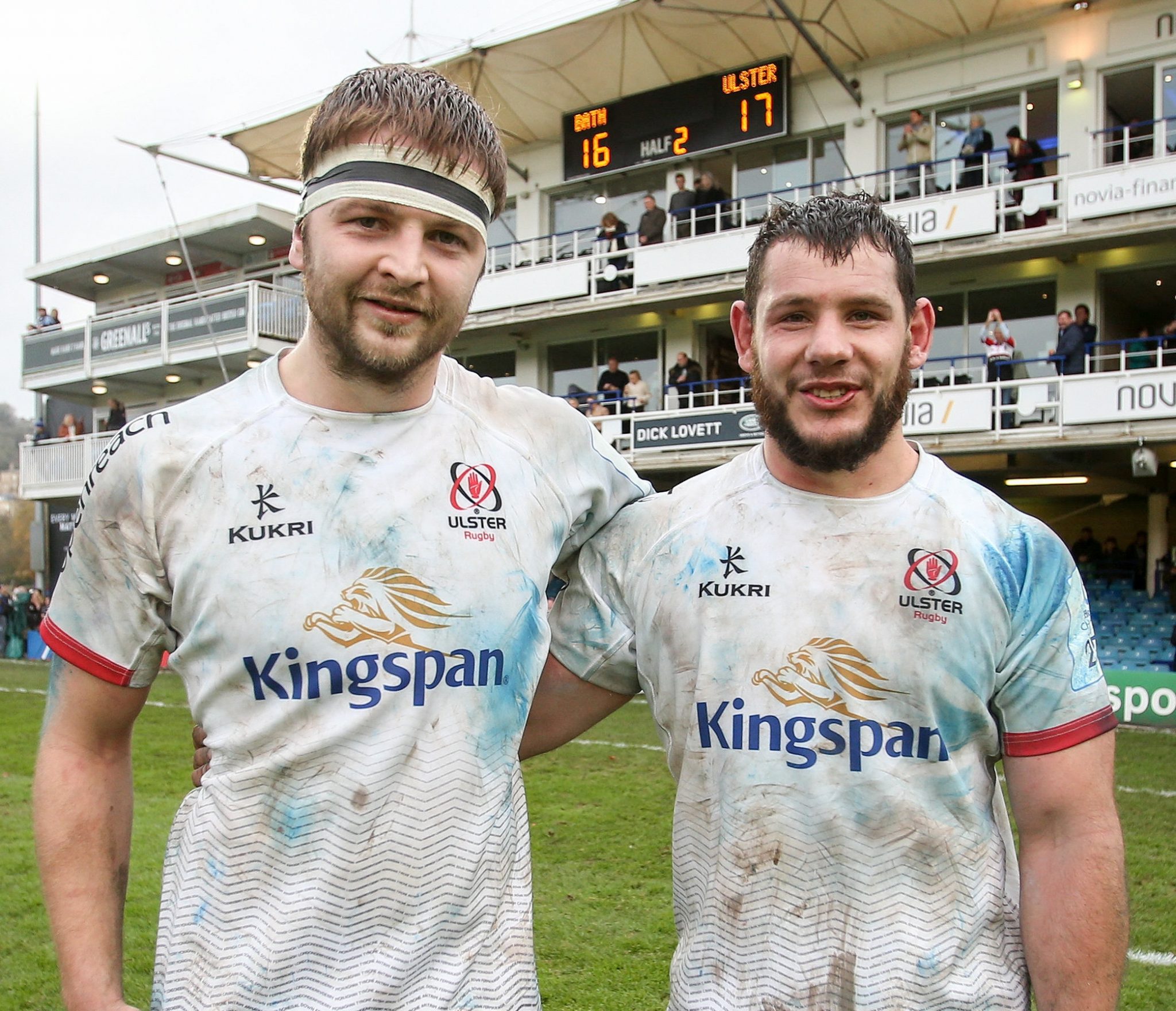 Flannery was watching Ulster's game against Bath from home while Trimble was over on punditry duty for BT Sport. Both were mightily impressed by Coetzee's latest all-action performance.

"Coetzee is so important to them," says Flannery.

"Like, when Ulster move the ball to the edge and then you have that first hit-up, against the grain, it is often Coetzee and that gets them momentum. And then that opens up a whole field for them to come back and play against.

"It's like when Sam Simmonds plays the No.8 role for Exeter. Same as Billy Vunipola for Saracens and England. Those sort of guys are so important.

"David Wallace was like that for Munster and Ireland, years ago. Just this guy where you go, 'We'll get the ball to him and, regardless of what happens at this next phase, this ruck, we'll go forward two metres and then we can play'."

END_OF_DOCUMENT_TOKEN_TO_BE_REPLACED

Flannery notes that Coetzee often has to make many of his carries when Ulster have gone from side to side and are out wide and looking to get forward momentum against a defensive line packed with bodies.

"That phase [to carry] off the touchline is a thankless task," agrees Trimble. "Because as long as you don't get smashed back, you've done a great job. There's a lot of heat on that. Nick Williams used to be great at that, for Ulster, as well."

The only thing missing from the game, remarks Trimble, was that Coetzee did not get the chance to even the odds with Bath prop Ben Obano when he thumped him with a huge tackle. Obano was subbed soon after and Coetzee could 'settle the score'.

"To Marcell, because I know him, it's personal... I was thinking, from Obano's point of view, don't anger him because he's going to go after you!"

On Friday, when Clermont come to Kingspan Stadium, Coetzee could go hunting for the next loosehead he sees.

END_OF_DOCUMENT_TOKEN_TO_BE_REPLACED

Barry Murphy and Andrew Trimble are joined by Jerry Flannery in the House of Rugby studio to look back on a winning weekend of Champions Cup rugby, and the form of Jack Carty, Marcell Coetzee, Jeremy Loughman and Robin Copeland.


popular
'Make him hurt, make him yours' - How the Springboks ruled the world
In 86 seconds, Patrick Bamford becomes English football's voice of reason
Springboks legend Tendai Mtawawira tells us what he really thinks of Ellis Genge
Jose Mourinho is the picture of happiness and health after Spurs sacking
'Beast' Mtawawira is a big fan of Mike Ross' Lions front row
"We did find him hours later and we made up." - How Flynn and his best friend came to blows in Croke Park
Jose Mourinho is about to step up and become the hero football needs
You may also like
3 weeks ago
Everything you need to know about this year's Fairyhouse Easter Festival and Irish Grand National
1 month ago
5 really simple fitness tips you can do at home
1 month ago
Feeling they're not "good enough" prevents teenage girls from taking part in sport, research reveals
3 months ago
Marcell Coetzee tells House of Rugby about his vow to Ulster
4 months ago
Visit Vodafone’s Pop-Up Shop at JOE with heaps of offers on smartphones, smartwatches and more
4 months ago
"If you don't have a seat at the table, you're probably the one being eaten"
Next Page