"I think Greg said it was the worst decision that anyone has ever made!"

It was not that Mack Hansen was seeking out comments doubting his ability. It was just that others felt he should see what was being said about him.

Back in late January, ahead of the 2022 Six Nations, Greg O'Shea was delighted Hansen had been included in Andy Farrell's squad. Still, he doubted the Connacht winger would be involved in the opener against Wales.

END_OF_DOCUMENT_TOKEN_TO_BE_REPLACED

By now, the comments and Hansen's brilliant form have seen a relatively modest take mushroom into the modern-day equivalent of pinning comments to the dressing room wall. The winger was alerted to the comments, and revelled in showing O'Shea, and everyone else, what he could do at Test level.

On the latest House of Rugby URC episode [LISTEN from 24:45 below], Mack Hansen spoke about his Six Nations experiences with Ireland, and reminded Greg O'Shea about his comments before his debut against Wales. 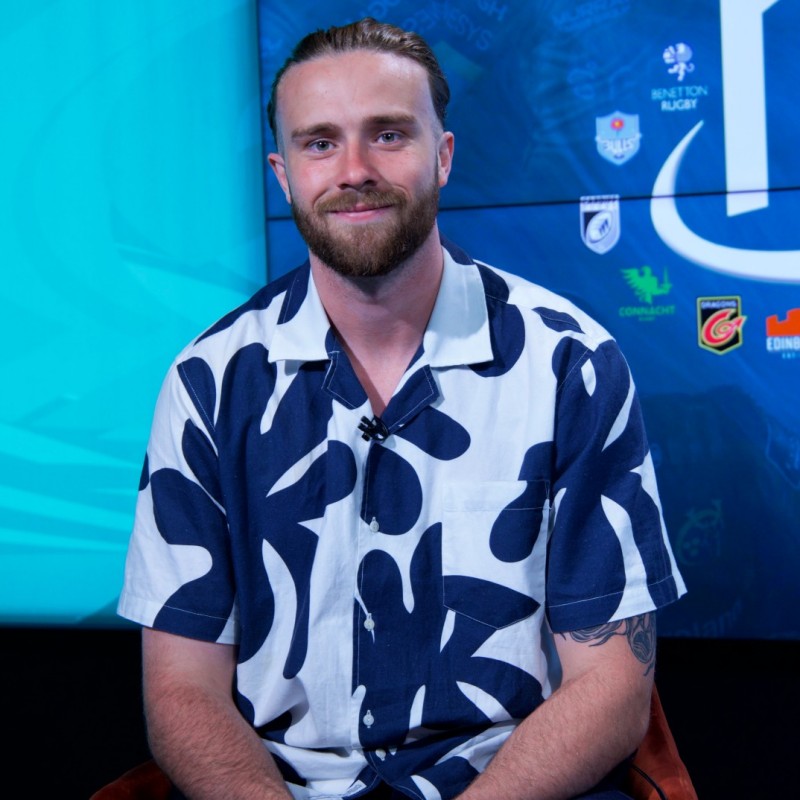 END_OF_DOCUMENT_TOKEN_TO_BE_REPLACED

Heading into the 2022 Six Nations, Andy Farrell had pretty much the same wing options as he does for this summer's tour to New Zealand.

Irish-qualified through his mother, Mack Hansen was included in the squad, but was up against the likes of Keith Earls, Andrew Conway, Rob Baloucoune and Jordan Larmour. O'Shea commented:

"I could be eating my words, but I just don't see him getting a start, with the other wingers in there. Maybe against Italy, but the other games are too big.

"The Six Nations is so competitive, this year. Mack Hansen is class, he's been playing really well... it's good to see Andy Farrell rewarding guys like him, but the Six Nations is just different gravy."

Hansen was named to start against Wales, had a storming game and then followed it up with a stunning try in a tough away loss to France. He has not looked back, since. 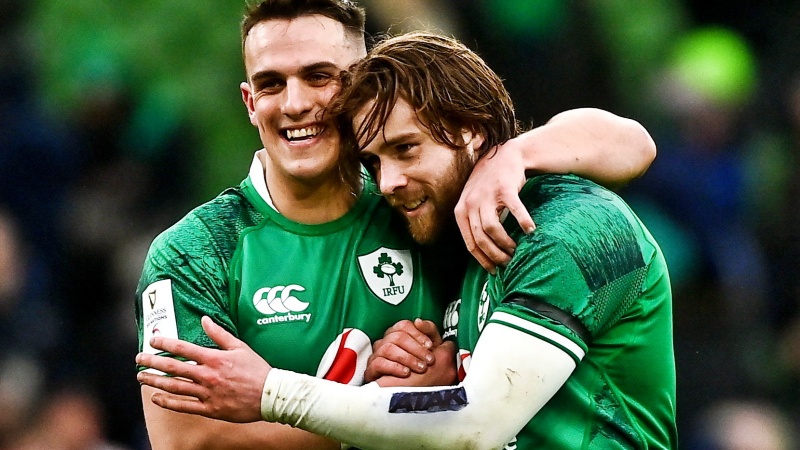 "You absolutely slagged me off!" - Mack Hansen

"It was the commentator's curse in reverse," O'Shea would say of his prediction, the following week.

"He starts, first of all, and I was thinking, 'Oh, Greg, you're such an idiot!' But that was a shock for everyone. It was a bit of a talking point. Then he goes out and gets player of the match. It was like, 'What do I know?!'

"I publicly want to apologise to Mack Hansen - you had an incredible game. I wasn't doubting your ability. I was doubting that you had the experience. And now you've gone out there and you're probably the best player in the Ireland squad, at the moment."

Hansen says he was sent clips of the original comments and the O'Shea apology. He took it all in good sport, but still put the former Munster and Ireland Sevens star through the wringer.

HANSEN: I think Greg said it was the worst decision that anyone has ever made, as well!

O'SHEA: I did not! What I said was, he hasn't played much Irish rugby yet. How can he go from just getting into the squad to starting...

HANSEN: Oh, you absolutely slagged me off! ... I got sent that clip plenty of times, afterward.

O'SHEA: Ah! I didn't say anything bad, did I? ... It was nothing against your playing ability at all.

The 24-year-old admits he was 'bricking it' before that debut game against Wales, but a couple of decent, early touches put him at ease, and reminded him this was just another game.

Hansen is now set to tour New Zealand with Ireland, and is relishing the chance to pit his wits against the likes of Beauden Barrett, Sevu Reece and Will Jordan. O'Shea will be cheering him on, while he's at it.