A chance to get out of the blocks and make a statement or two.

Warren Gatland's Lions XV for their first game on South African soil, for the 2021 tour, will be announced at 11am on Thursday. Expect it to have a very English feel.

Gatland has been without many of the England stars in his squad, due to the Premiership wrapping up last weekend. Exeter Chiefs' Luke Cowan-Dickie, Jonny Hill and Sam Simmonds - as well as their Scotland fullback Stuart Hogg - only linked up with the squad on Sunday before they all flew out to South Africa.

END_OF_DOCUMENT_TOKEN_TO_BE_REPLACED

Gatland has spoken about trying to give game-time to all his players across the opening two games, so expect a raft of changes for Saturday's clash against the Emirates Lions at Ellis Park. Lions assistant coach Robin McBryde said, on Tuesday, that all 37 squad members have trained fully on their first day in South Africa, so Gatland has a full array of weapons to chose from.

On the latest episode of House Of Rugby's Lions Series [LISTEN from 7:30 below], Sean O'Brien, Alex Goode and Jack Willis looked ahead to that fist game, and highlighted what to expected in the early weeks on the tour. 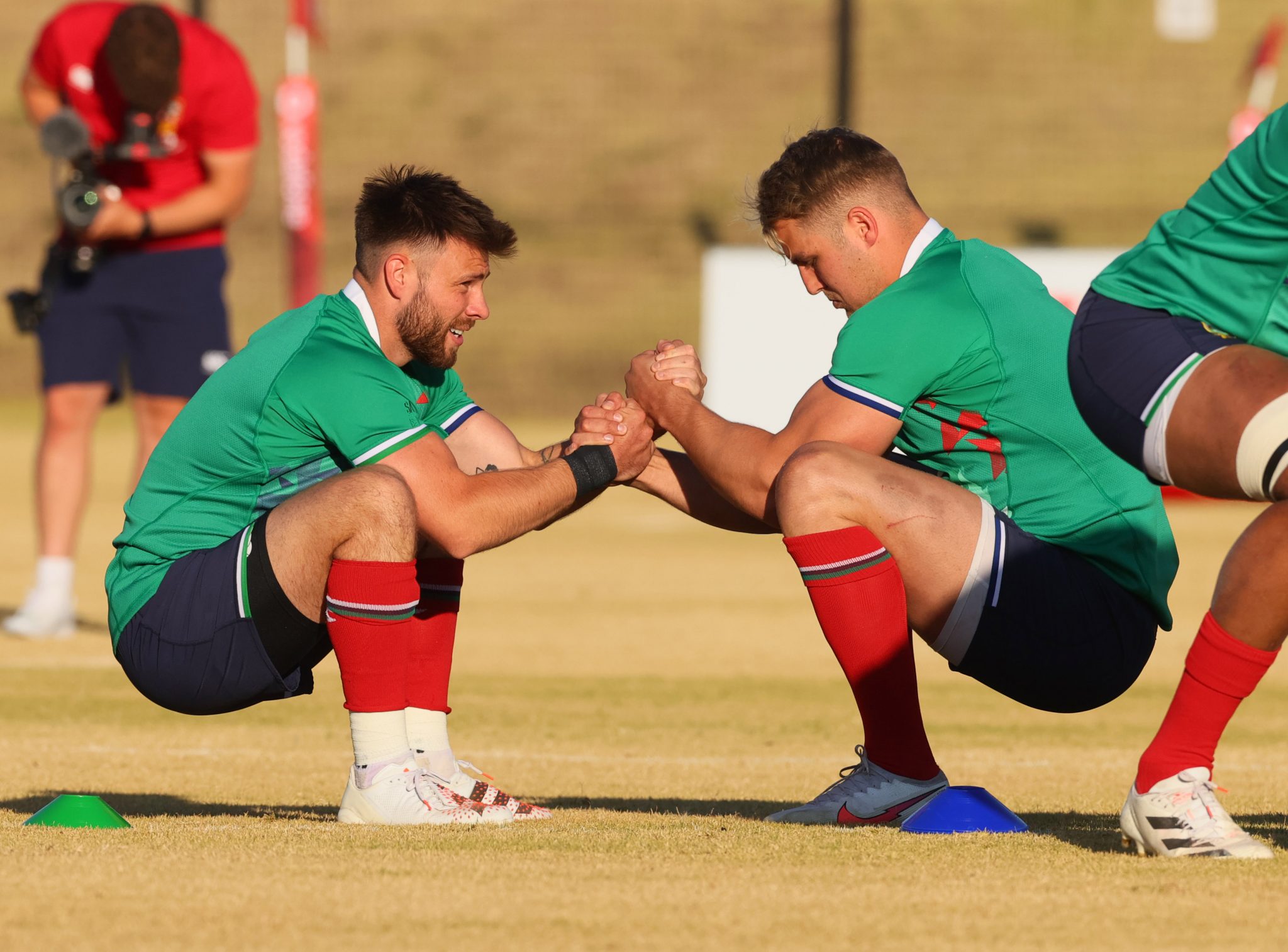 If Gatland really is keen on giving a decent, early run to most of his players, he could put out an entirely fresh starring XV from the side that defeated Japan at Murrayfield, last weekend.

The XV we have selected is still very strong. It features nine England players and an all-Scottish pairing at half backs - Finn Russell and Ali Price.

END_OF_DOCUMENT_TOKEN_TO_BE_REPLACED

The front row and second row are all English, with Tom Curry, Hamish Watson and Toby Faletau all teaming up in the back row. Anthony Watson gets a chance in the 14 jersey and Louis Rees-Zammit is over on the left wing. Elliot Daly may prefer a run at 13, but we are putting him at fullback to ease the workload on Stuart Hogg.

In midfield, Owen Farrell and Chris Harris get a run-out together in a no-nonsense centre pairing. Farrell gets the captaincy nod for this one.

For the bench, we are going with a 6-2 [forwards to backs] split. As we have Farrell and Daly in the matchday squad, we should be able to get by with just Gareth Davies and Stuart Hogg on the bench.

By the end of Saturday, every Lions squad member will have, therefore, got a run-out. No Irish players in the matchday 23 but, given how Lions players are dropping in recent weeks, that might be no bad thing.


popular
"Johnno went, 'We’re not moving! You're trying to mess us about!'" - Ben Kay recalls red carpet controversy
"Some of the generals wanted me executed" - Irish rugby legend on flag caper that went wrong
Tommy Fury spotted having the time of his life at student night out
Garry Ringrose challenges "pretty ridiculous" changing conditions for women's players
No Simon Zebo or John Cooney as Ireland gather 50 players for one-day camp
Niamh Kilkenny scored a point so amazing it's worth watching again...and again
Neil McGee hasn't worked in eight weeks after back injury but still won't rule out championship return