"No one is in shock because if you’re in shock, it reflects back into the whole squad."

The Lions XV will already look different from the one Warren Gatland would have sketched out when he confirmed his 37-man squad.

At Murrayfield, on Saturday, Gatland was not in the mood to give out easy headlines, or soundbites, after losing two key players from his British & Irish Lions squad.

END_OF_DOCUMENT_TOKEN_TO_BE_REPLACED

Tour captain Alun Wyn Jones and flanker Justin Tipuric have joined Andrew Porter in making the squad only to be injured and replaced before the squad even flew out to South Africa. Conor Murray is now the tour captain while Josh Navidi and Adam Beard are the lasted two players drafted in.

On House of Rugby, Alex Goode, Sean O'Brien and Adam Jones gave their thoughts on what their Lions XV would be for the First Test. Their picks [LISTEN from 33:00 below] tally closely with our own. 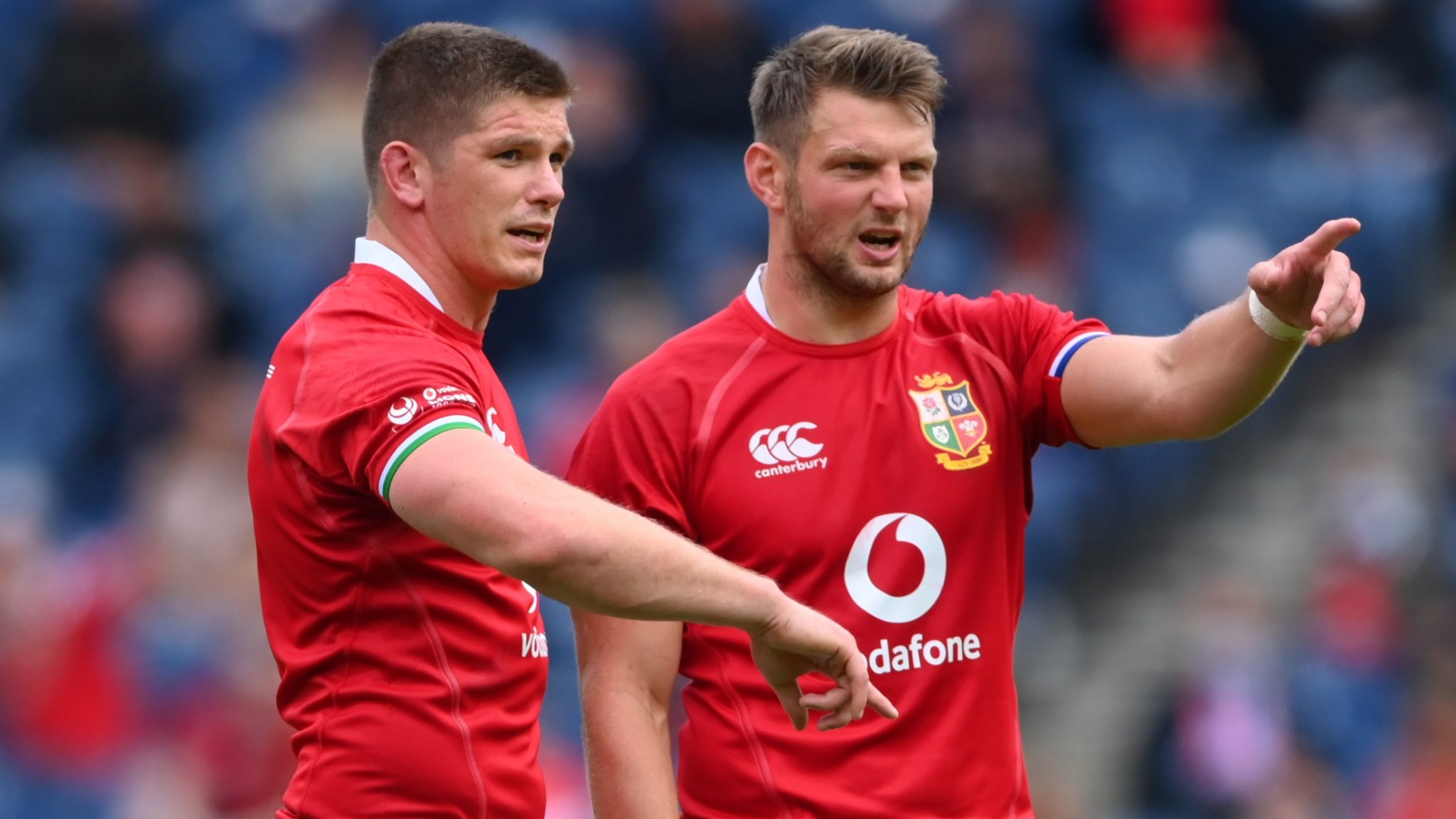 END_OF_DOCUMENT_TOKEN_TO_BE_REPLACED

Sean O'Brien was over in Jersey, visiting family, when the Lions were there for their training camp. The players that stood out for him were Dan Biggar, Conor Murray, Robbie Henshaw, Anthony Watson and Alun Wyn Jones.

All five featured in the 28-10 win over Japan, but that dislocated shoulder suffered by Jones cast a pall over the whole day. When Tipuric was ruled out, the gloom increased.

Although Josh Navidi has been drafted into the squad, the battle for the No.7 jersey now looks to be a shoot-out between Tom Curry and Hamish Watson. Iain Henderson is a definite Test starter now, after Jones' withdrawal and Robbie Henshaw is a lock for the 13 jersey.

Gatland's decision to go with Murray as his captain now casts doubt on the Test spots for Ken Owens, Stuart Hogg and Owen Farrell, who have led their country before and looked set to be heavily involved. Tadhg Furlong and Maro Itoje are in pole position for their respective positions while Jack Conan has let Toby Faletau know he is in for a scrap for the No.8 jersey.