"These boys are fit, they're strong, the competition is fierce."

Warren Gatland has been using this Lions training drill to test the character of his players for over a decade now.

Sean O'Brien toured with the British & Irish Lions in 2013 and 2017 and is still rucking away, at the age of 33, with London Irish. At another point in time in his career, O'Brien could have seen himself out there getting rinsed and slogging away on his third tour.

END_OF_DOCUMENT_TOKEN_TO_BE_REPLACED

A trip over to Jersey afforded him the opportunity to drop by on a couple of the 2021 Lions' training sessions, and he was happy to be on the outside, looking in.

During a recent episode of House Of Rugby's Lions Series [LISTEN from 19:00 below], Sean O'Brien and fellow Lions legend Adam Jones told Alex Goode of a punishing training drill that Gatland puts all his charges through, as a test of character. 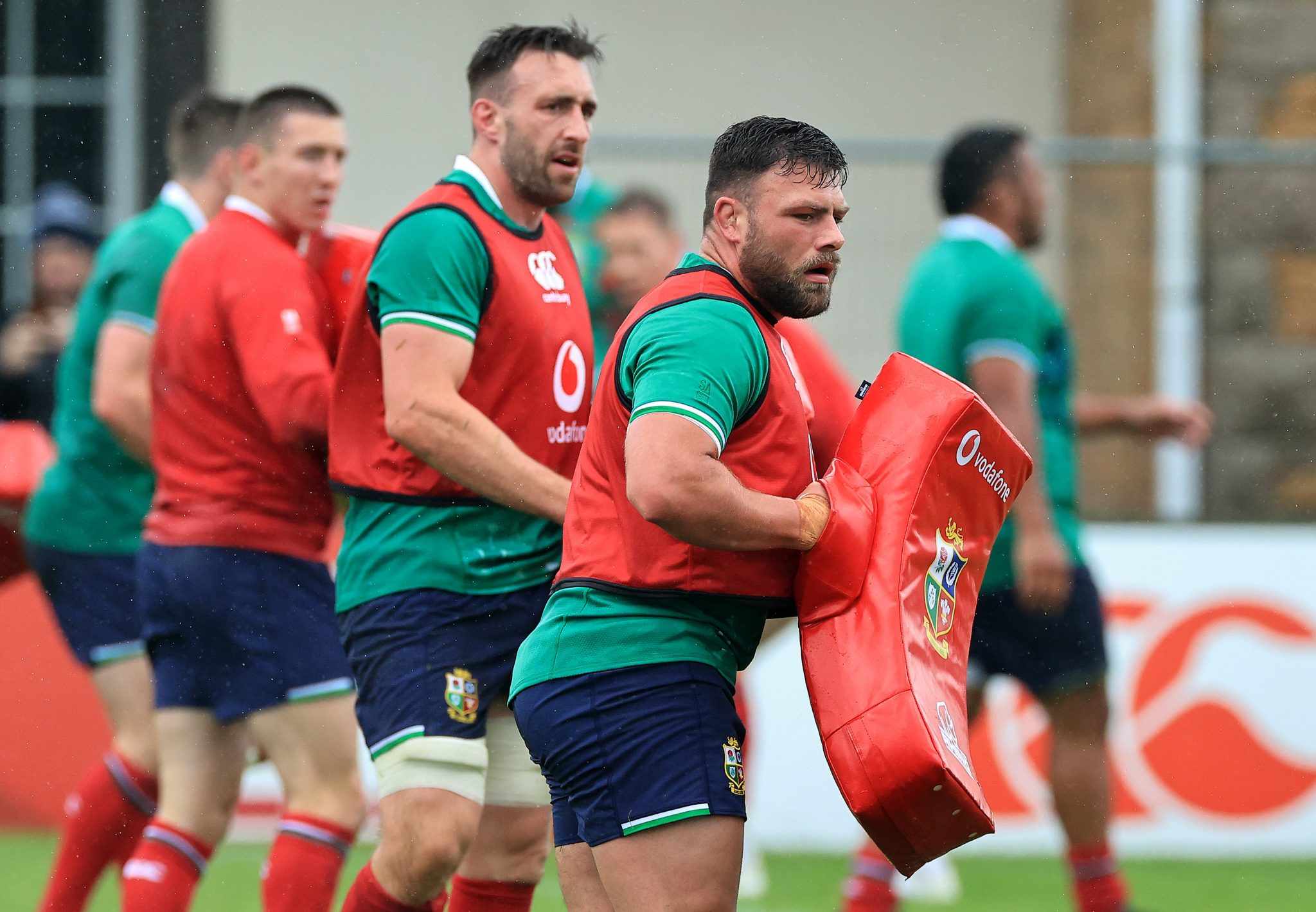 "Gats would be one of the big coaches I've come across who will go on how you're training," says Adam Jones. "He'll pick his teams on guys that are training well.

"A lot of rugby coaches say that, especially at club level - 'If you training really well, you'll get picked' - but the superstar is always going to get picked, nine times out of 10. But, with Gats, if you train well, he'll pick you. And if you don't train well, he'll drop you as well. He's not afraid to make those calls."

END_OF_DOCUMENT_TOKEN_TO_BE_REPLACED

Goode was curious to find out how physical the Lions' training sessions would be. In his experience with Saracens, the physical training load - or opportunity for contact - is highly managed and very minimal.

O'Brien, who Gatland picked for two tours, recalled a Lions training drill called 'COLLISION CORRIDOR' that Gatland loved to run. He has already had his 2021 batch of Lions running it in camp, too.

"The two drills that stick out to me were 'The Minute Drill' and 'The Offload Drill', where you weren't actually allowed to offload it! 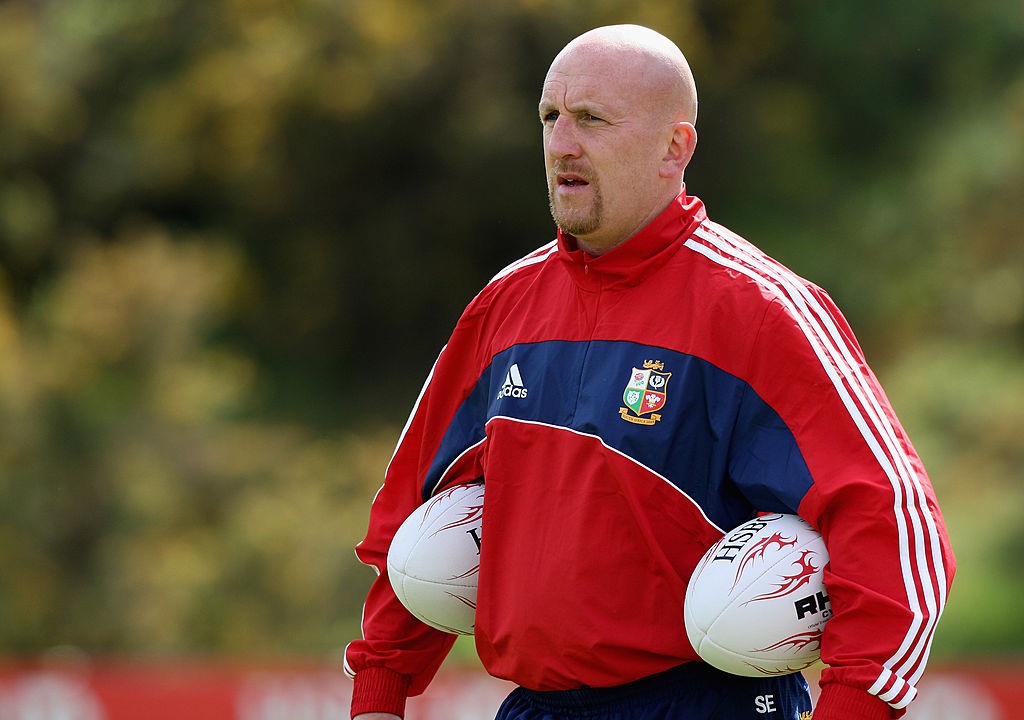 "That's what they did the other day [in Jersey]," says O'Brien. "They did that Collision Corridor.

"So, rather than having three defenders, they had two, two and two. And it was like four tacklers. There were some big hits going in too.

"They only do it for a couple of minutes and that's it - that's the contact element of the session. But I do remember that one we did in 2017 [in New Zealand] on the second week we were there. I was only back training three weeks and I got some shock to the system!

"It was literally like a five-metre channel with two defenders in it and you only have three against two. And you're just BANGING into bodies! You only do about two or three reps around the circuit, but after it I was like, 'This is mental, what we're doing'.

"Gats actually likes that type of stuff. It's almost like a bit of a juice-up, as well. See who wants it a bit more."

"It's not technical," Jones adds. "He wants to see who's got the nuts, and how hard you'll work to smash someone."

Gatland has already used the drill to get his new crop of Lions up to speed. Expect it to come up again as training ramps up and the Test Series against South Africa comes into view.


popular
From Ireland to Argentina: Alexis Mac Allister's Irish roots explained
World Cup 2022 Day 12: All the major action and talking points
The FootballJOE Qatar World Cup 2022 Geography Quiz
France demand FIFA change result of World Cup defeat over 'rule break'
The World Cup 2022 team of the tournament so far
Cristiano Ronaldo 'agrees £173m-a-year deal' with Saudi club
Ronaldo finally reveals why he got that hideous haircut
You may also like
1 week ago
"Two Irish players are best in the world" - Rugby reacts to big Josh van der Flier and Terry Kennedy awards
1 week ago
Two baffling omissions as four Ireland stars make World Rugby 'Dream Team' of the Year
1 week ago
Josh van der Flier claims World Rugby Player of the Year at Monaco ceremony
1 week ago
"Highlight of my Ireland career" - Behind the scenes as Jack Crowley and Ross Byrne covered for a legend
1 week ago
Bundee Aki reminded us all of his best qualities, on a night Ireland couldn't do without him
1 week ago
Peter O'Mahony delivered some fitting Jack Crowley comments after surprise Test start
Next Page