It is looking close to an English white-wash when it comes to the Lions' strongest Test XV.

The sight of fans returning to stadiums in the UK, over the weekend, will have heartened many, including those pining for the 2021 British & Irish Lions Tour to South Africa. And, right now, it is looking as though English players will dominate the Lions' Test team, next summer.

END_OF_DOCUMENT_TOKEN_TO_BE_REPLACED

South African sport has been severely impacted by the Covid-19 pandemic, with many leagues and competitions either cancelled or played behind closed doors. The world champion Springboks have not played a competitive match since winning the World Cup, in Japan, last November.

"They’ll have a play games," former Lions captain Paul O'Connell recently told us. "You’d imagine South Africa will have arrange some kind of fixtures, some kind of matches where they try and play some shape of where they’re trying to go. It’s going to be very hard to tell and very hard to prepare now for the Lions."

On the latest House of Rugby Ireland episode [listen from 11:00 below], former Springbok blindside Schalk Burger spoke about how the Lions Test Series is something all players from his country yearn to be part of. 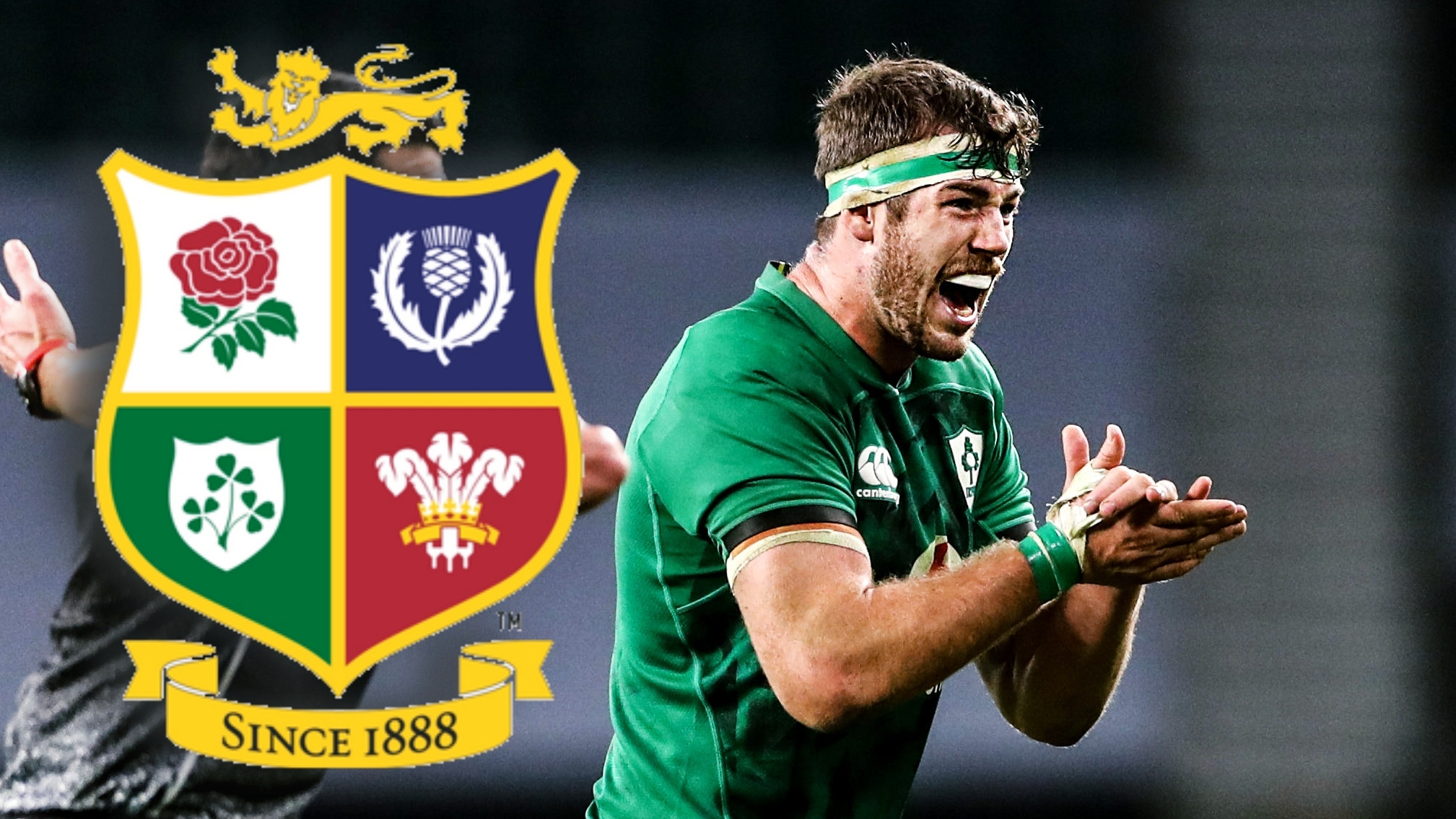 Caelan Doris is in with a great shout of making the Lions squad but may struggle to get into the Test XV. (Photo by Matt Impey/Sportsfile)
Advertisement

"We all remember watching in the Lions 1997," said Schalk Burger.

"I think all of us can remember Scott Gibbs bouncing Os Du Randt – I think it was in Durban – and the Boks losing. 12 years later, we get our opportunity. You know, it’s more rare for us to play the Lions than it is for us to play in a World Cup. It’s one of those moments that’s so special." 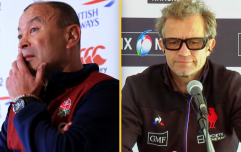 END_OF_DOCUMENT_TOKEN_TO_BE_REPLACED

Ugo Monye, another recent House of Rugby guest and one that played for the Lions against South Africa in 2009, believes at least six of the current England pack will be Test starters next summer. On current form, we would argue that number could be seven (and Joe Launchbury with the right to be ticked off).

Over in Wales, some believe Ireland could have as many as four Test starters, but we are not quite so optimistic.

Going off the back of the Guinness Six Nations and Autumn Nations Cup games of the past seven weeks, and leaning on past Warren Gatland selections, this is the Lions XV pecking order we have devised:

END_OF_DOCUMENT_TOKEN_TO_BE_REPLACED 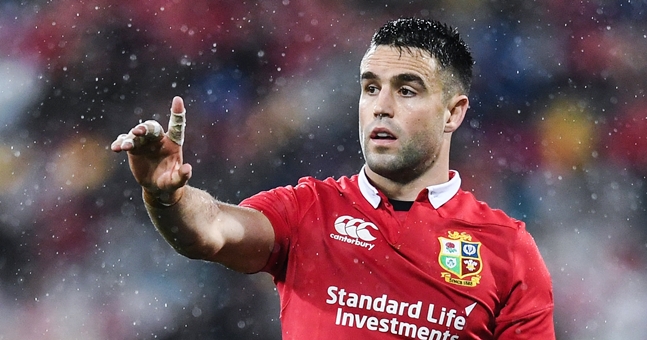 Conor Murray in action against New Zealand in 2017. (Photo by Stephen McCarthy/Sportsfile)

We get the feeling that Murray is still a big favourite of Gatland, having impressed on 2013 and 2017 tours, but he will need a strong Six Nations to convince the Kiwi he is the man for the job. CJ Stander, his Munster teammate, will need to rediscover his best form at Test level if he is to return to his homeland as a British & Irish Lion.

Gatland has spoken of being more than open to the idea of bringing in players to his Lions squad that are performing well for clubs in European games but are not getting selected for their countries.

That leaves the door open to the Simmonds brothers from Exeter, Joe and Sam, as well as the versatile Alex Goode, lock George Kruis and former Munster star Simon Zebo.

The Guinness Six Nations and Autumn Nations Cup have thrown up leading candidates and new contenders for Test spots, but the jerseys will truly be won over the next four and a half months, in the toughest of conditions and arenas.


popular
"It’s hard not to respect Johnny, even if you don’t like him!" - Dan Biggar
Martin McHugh: Them lads were stronger than the modern day player who's lifting weights all the time and doing no manual work
"I was in the Blackrock end goal looking up to the heavens saying, "Get us through it" - Kerins following his late father's footsteps
Dessie Farrell set to cut large chunk of Dublin players as panel is reduced for league campaign
Quiz: Which footballer has played more times for Ireland?
Sky Sports presenter explains why Roy Keane and Graeme Souness are so critical of players
Eddie Jones shares great tale on hour-long chat with 'inspirational' Roy Keane

You may also like
1 day ago
Ireland fitness update offers even more reason for Six Nations optimism
2 days ago
"I have to come into this camp and do what I can to get the No.2 jersey" - Rob Herring
3 days ago
"I had a point to prove" - Conor Oliver on choosing Connacht over Leicester Tigers
3 days ago
"It must be difficult to say no, having won a game and heading back together"
4 days ago
Irish provinces learn Last 16 opponents after hectic Champions Cup finish
4 days ago
Simon Zebo sets European record as Munster set for English opponent in Last 16
Next Page