"We understand we have to be able to react and make decisions. That’s the only way you get on with it."

Warren Gatland is lucky that he has seen it all before, because this is a hammer blow, and then some.

The British & Irish Lions got off to a winning start on their 2021 tour, but it came at a huge cost. Captain Alun Wyn Jones looks set to miss out on more game-time after he dislocated his shoulder in the seventh minute of his team's 28-10 win. There were also injuries to Justin Tipuric and Jack Conan.

Speaking to the media after the game, the Lions head coach confirmed that there would be an injury cover call-up for Jones this evening. In all likelihood, that player will be requested to travel with the squad to South Africa on Sunday.

Not an ideal start for the Lions as Alun Wyn Jones goes off after 8 minutes with an arm injury.#LionsRugby | #VMTVRugby pic.twitter.com/W14xv87cxX

On the injury, Gatland confirmed his captain had dislocated his shoulder. While the remainder of the squad will travel to South Africa tomorrow, the 35-year-old will head back to Wales for treatment. Gatland commented:

"I’ve spoken to the physios and they’ve spoken to Alun Wyn. At best, he may be available for the Tests but we need someone to come in.

"I'll finalise a name after this press conference and make a call on who will come in and who will take over as tour captain."

The two leading candidates to replace Jones at lock are Jonny Gray (Exeter & Scotland) and James Ryan (Leinster & Ireland). Wales' Adam Beard is an outside shout. 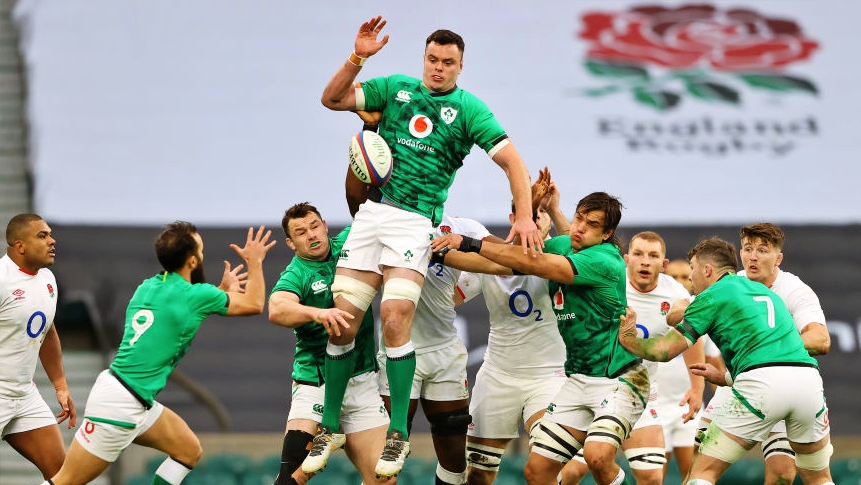 Gatland will also need a new Lions captain. Asked who would take up most of the duties Jones would have dealt with, the Kiwi said:

END_OF_DOCUMENT_TOKEN_TO_BE_REPLACED

"I don’t know yet. We haven’t discussed that. I’m getting over the disappointment of Alun Wyn. It’s not something that urgently needs to be done."

The leading candidates there would be Owen Farrell, Maro Itoje, Stuart Hogg and Iain Henderson, all of whom have strong chances of featuring in the Test XV.

Gat;and said Jack Conan (hamstring) was brought off as a precaution, with 10 minutes to go, while Justin Tipuric had a shoulder stinger. Both men should still travel to South Africa on Sunday.


popular
From Ireland to Argentina: Alexis Mac Allister's Irish roots explained
World Cup 2022 Day 12: All the major action and talking points
France demand FIFA change result of World Cup defeat over 'rule break'
World Cup 2022 Day Nine: All the major action and talking points
The World Cup 2022 team of the tournament so far
The FootballJOE Qatar World Cup 2022 Geography Quiz
Cristiano Ronaldo 'agrees £173m-a-year deal' with Saudi club
You may also like
1 week ago
"Two Irish players are best in the world" - Rugby reacts to big Josh van der Flier and Terry Kennedy awards
1 week ago
Two baffling omissions as four Ireland stars make World Rugby 'Dream Team' of the Year
1 week ago
Josh van der Flier claims World Rugby Player of the Year at Monaco ceremony
1 week ago
"Highlight of my Ireland career" - Behind the scenes as Jack Crowley and Ross Byrne covered for a legend
1 week ago
Bundee Aki reminded us all of his best qualities, on a night Ireland couldn't do without him
1 week ago
Peter O'Mahony delivered some fitting Jack Crowley comments after surprise Test start
Next Page