Leinster's reward for winning all six of their pool games and securing No.1 seeding for the knock-out stages is... not great.

Saracens' gripping win at home to Racing 92, having played most of the game with only 14 men after Will Skelton's sending off, saw them claimed the 8th and final quarter final spot. Gloucester had a final chance to squeeze them out but lost away to the four-time European champions at Stade Ernest Wallon.

That result confirmed Saracens as 8th seeds and they will travel to play Leinster in Dublin in early April. Sarries, who will be relegated from the Premiership at the end of the season for salary cap breaches, beat Leinster in last season's Champions Cup final. Ulster will travel to France to take on Toulouse.

On Saturday, Leinster secured No.1 seeding by defeating Treviso over in Italy while Ulster were made to work hard for their quarter final-clinching win over Bath at Kingspan Stadium. 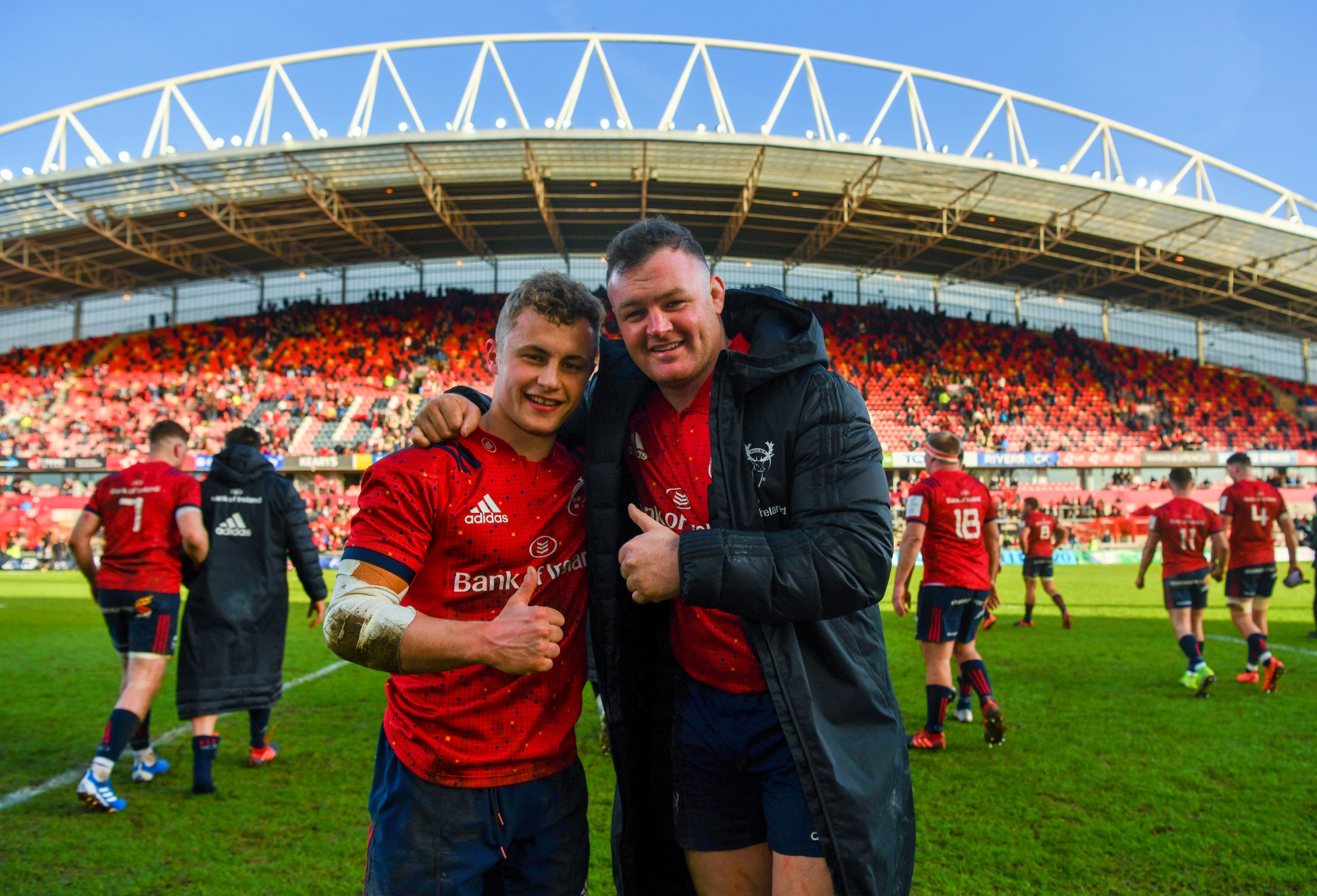 Earlier on Sunday afternoon, Munster finished their Champions Cup campaign by scoring five tries in a home win over Ospreys at Thomond Park, with Conor Murray getting man-of-the-match and replacement scrumhalf Craig Casey getting a try not long after coming on. 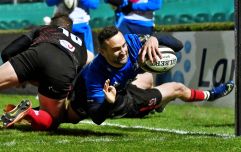 END_OF_DOCUMENT_TOKEN_TO_BE_REPLACED

Munster's fate was sealed on Saturday when Northampton Saints and Glasgow Warriors both won their final pool games on the road. It would have have mattered, regardless, as 14-man Saracens beat Racing 92 to finish second in that undoubted group of death.

Connacht fought back from 21-0 away to Montpellier to lead 29-28 going into the final 10 minutes. A late try from the French side saw them clinch a thriller 35-29. Tough for Andy Friend's side but signs of life, at least, from the westerners.


popular
Roy Keane's first impression of Cristiano Ronaldo proved to be very accurate
The SportsJOE 12 o'clock quiz | Day 290
The 14 Irish players Down Under as TG4 come up with the goods once again
Joe Rogan reveals he could be parting ways with the UFC
The controversial reason Conor McGregor's win over Nate Diaz was not unanimous
Michael Bisping tears into Dillon Danis for 'trying to be Conor McGregor so hard'
Joe Rogan heard Dillon Danis insulting Khabib and here's what he said before the fight
You may also like
2 weeks ago
Story of teenage Ryan Baird in Leinster gym tells us an awful lot about his athleticism
3 weeks ago
Leinster without several senior stars for Connacht after positive Covid-19 tests confirmed
2 months ago
'He has that fiery edge' - James Lowe and his truce with Ireland's Munster crew
2 months ago
39 months later, one of the best rugby stories of the year happened in Glasgow
2 months ago
"There is no doubting Baird is a future Irish second row, long-term" - Paul O'Connell
3 months ago
"I knew that if I got the opportunity, I'd never let it go again" - Gordon D'Arcy
Next Page