Leinster having too much for a game Munster side in a must-win encounter. Stop us if you have heard this one before...

Leinster are the Guinness PRO14 champions for the fourth successive season after beating Munster in a one-sided final at The RDS.

END_OF_DOCUMENT_TOKEN_TO_BE_REPLACED

The first half saw Leinster boss possession and dominate in almost all attacking areas of the statistic sheets - territory, metres made, carries, line breaks - but Munster kept in the fight.

Ross Byrne's two early penalties made it 6-0 to the reigning champions but Joey Carbery tagged three back when Rhys Ruddock came into a ruck from the side. Leinster pressed and pressed, thereafter, but could not find the try their efforts deserved. On two occasions, Jordan Larmour could have got over for tries were it not for rash passes.

As the first half wound down, it was Munster left ruing chances missed as Conor Murray and Joey Carbery were off-target with two penalty attempts. However, when Larmour was pinged for not releasing the ball after being tackled, Carbery made it 6-6. 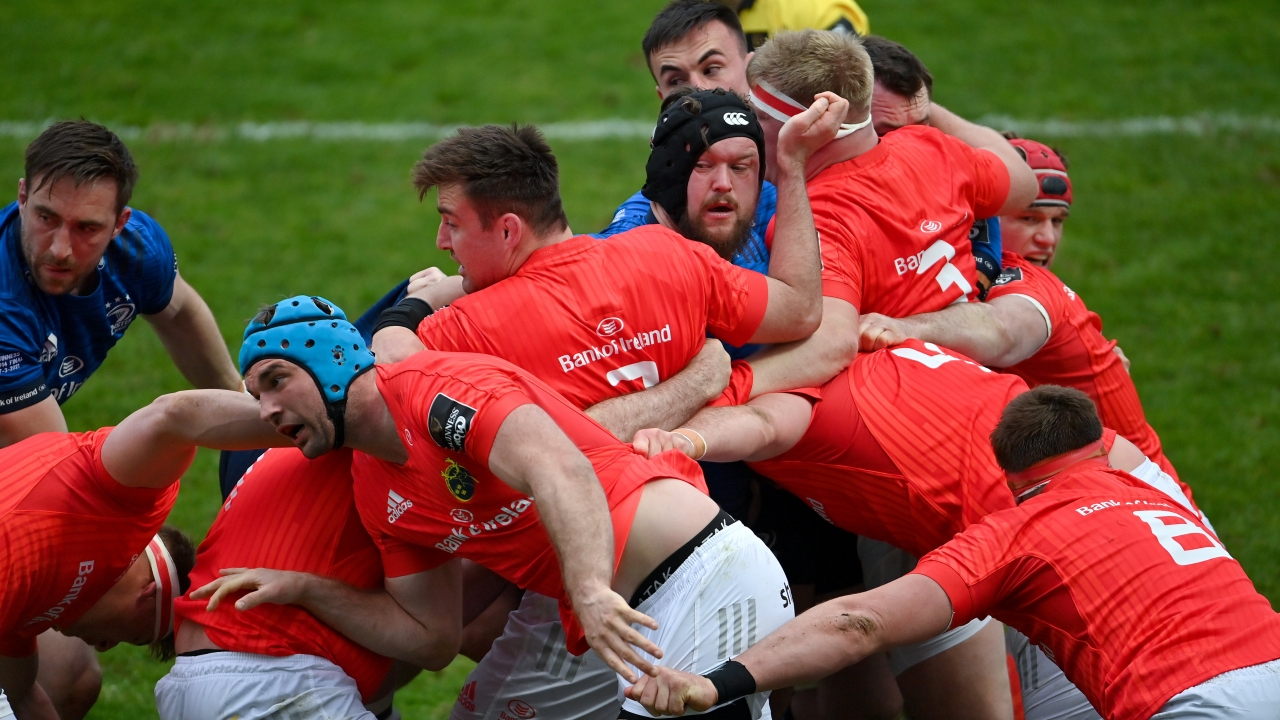 END_OF_DOCUMENT_TOKEN_TO_BE_REPLACED

The second half saw Leinster keep the foot to the floor. Cian Healy was vital in winning a scrum penalty and that saw the Blues set up camp in the Munster 22. On this occasion, they would not be denied as Jack Conan jammed one in from close range.

Byrne converted to make it 13-6 but still Munster clung on. Both head coaches made personnel changes and Munster began to grow back into the game as we ended the final quarter. Losing club captain Johnny Sexton, on as a sub, to a Head Injury Assessment, on 65 minutes, did not help.

Or so it seemed. A sublime Luke McGrath kick put Leinster into the Munster 22 and Byrne, who had returned on for Sexton, landed his kick. That put Leo Cullen and Stuart Lancaster's out of sight and on their way to reclaiming their league crown.

Our Man of the Match: Jack Conan (Leinster)