Former England and Lions star Lawrence Dallaglio has been following the Six Nations closely, and his Lions XV is a reward for those that shone in the championship.

While the Champions Cup and, to a lesser extent, Challenge Cup offer up extra windows to impress British & Irish Lions head coach Warren Gatland, many names on the squad list will have been written in bold and underlined after the Six Nations.

On The Ruck podcast, Alex Lowe of The Times told Dallaglio that Hamish Watson, Tadhg Beirne and Robbie Henshaw had locked in their Lions spots with outstanding Six Nations campaigns. He said:

"Robbie Henshaw really stood up. He went on the last Lions tour but didn't really look like he was going to get into the Test team before he got injured. He is now a real frontrunner to play on the Test team. Tadhg Beirne has played himself onto the tour and Toby Faletau, I think, will be the starting No.8 again."

While Lowe believes Henshaw is pushing for a starting role in the Lions XV to face South Africa, Dallaglio is plumping for his Leinster and Ireland teammate Garry Ringrose. 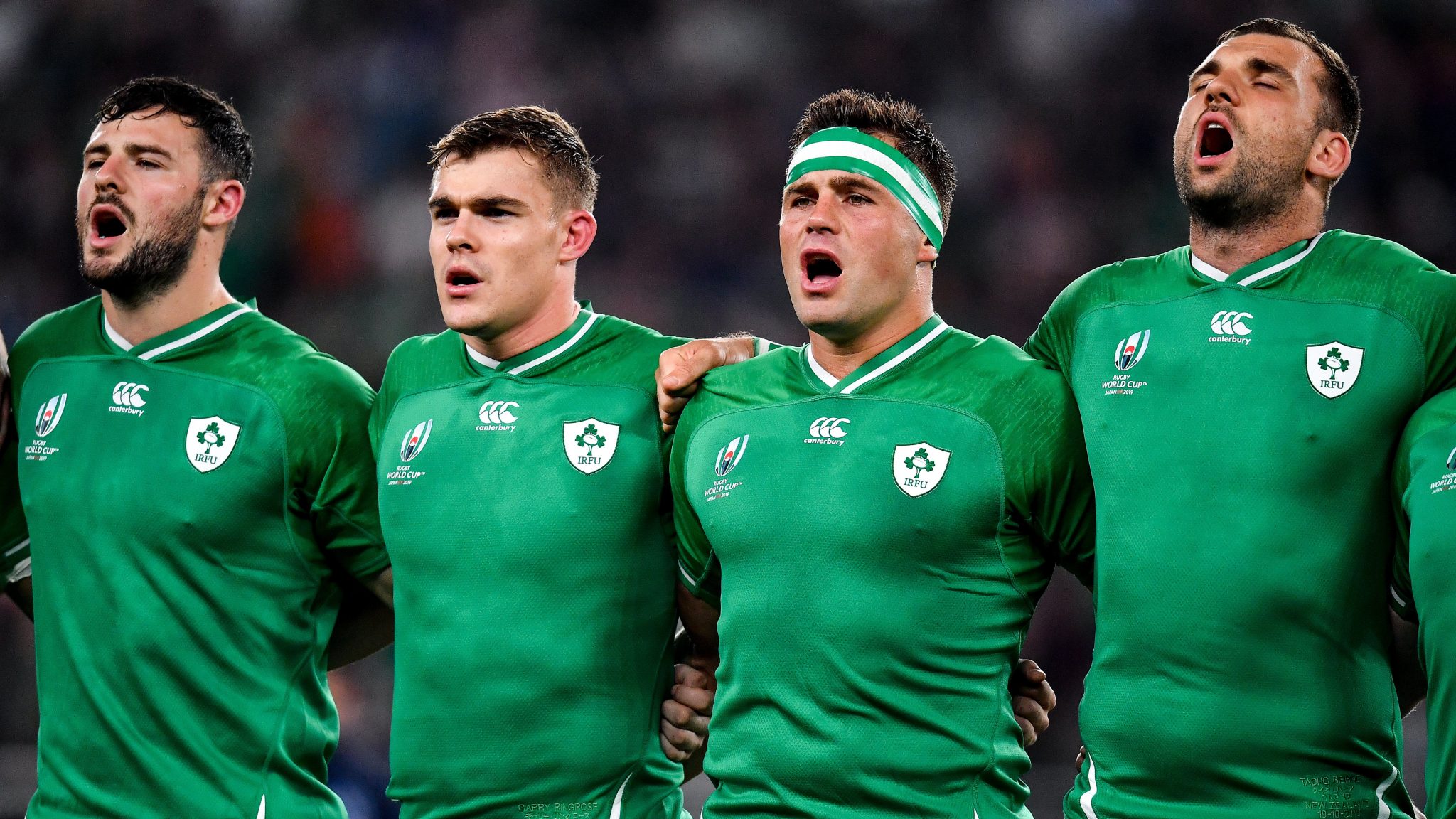 Dallaglio's Lions team differs somewhat from the 15 men selected by his colleague Stephen Jones in his latest column for The Sunday Times. Whereas Jones had no place for Stuart Hogg, Justin Tipuric or Johnny Sexton in his touring squad [of 35 players], Dallaglio has two of that trio in his Starting XV for the First Test.

Welsh fans will be spitting feathers over this one as their title-winning form is rewarded with just two starters - Alun Wyn Jones and Toby Faletau - while Scotland's sole starting representative is Stuart Hogg.

Ireland have five men selected, with Henshaw and Iain Henderson the most unfortunate to miss out, while England, who finished fifth in the championship, getting seven men into the starting team.

END_OF_DOCUMENT_TOKEN_TO_BE_REPLACED

Gatland is set to name his touring squad on May 6 and there is speculation that his travelling party will be smaller than the last four editions of the tour.

Should he be restricted to 35 or 36 players, the old-stagers and versatile guys could be the ones to benefit.


popular
We knew Sean O'Brien wouldn't let us down with his Lions XV
Bill Shankly’s grandson asks for statue to be removed from Anfield
Keith Earls backed for Lions XV by one of the best in the game
'War-scene' in Tyrone dressing room before 2005 final sums up an iconic team
'Make him hurt, make him yours' - How the Springboks ruled the world
The SportsJOE 12 o'clock quiz | Day 335
Springboks legend Tendai Mtawawira tells us what he really thinks of Ellis Genge

You may also like
4 days ago
"Dorothy Wall, hands down... she's a wrecking ball!"
1 week ago
Full player ratings as Ireland dismantle Wales in Six Nations opener
3 weeks ago
Stephen Jones' Lions squad has no place for Sexton or Stander
3 weeks ago
Five Irish players make Ian McGeechan's best Lions XV of Six Nations
3 weeks ago
Latest Lions XV pecking order sees Scotland make a move
4 weeks ago
'One man who has booked his Lions place is Conor Murray'
Next Page