23 of the players selected for the last British & Irish Lions Tour had experience of player multiple positions at Test level.

On a recent episode of House of Rugby, former Lions Sam Warburton and Sean O'Brien marvelled at the sustained excellence of Munster and Ireland winger Keith Earls.

When discussing a Lions back three to face off against the Springboks in the First Test, in July, both men agreed that Liam Williams and Stuart Hogg had to be there. O'Brien then put forward his old Ireland teammate:

O'BRIEN: What do you think of Keith Earls on the right wing?

O'BRIEN: No-one has spoken about him, or mentioned him on their teams, but he has been unbelievable.

WARBURTON: I was watching him the other day and was thinking, 'How many people have gone on a Lions Tour to start, leapfrogged two tours, and come back 12 years later?' I'm not sure too many have come back into the mix. But that's a great shout. And he's versatile too.

END_OF_DOCUMENT_TOKEN_TO_BE_REPLACED

Versatile. A word we will be hearing plenty of in the coming weeks, as Lions head coach Warren Gatland narrows down his options for the 2021 tour to South Africa.

It is a word that Earls may come to cherish if his passport is stamped and he gets to be a Lion for the second time in his career, and first time since he headed to South Africa as a 21-year-old 'bolter' in 2009. 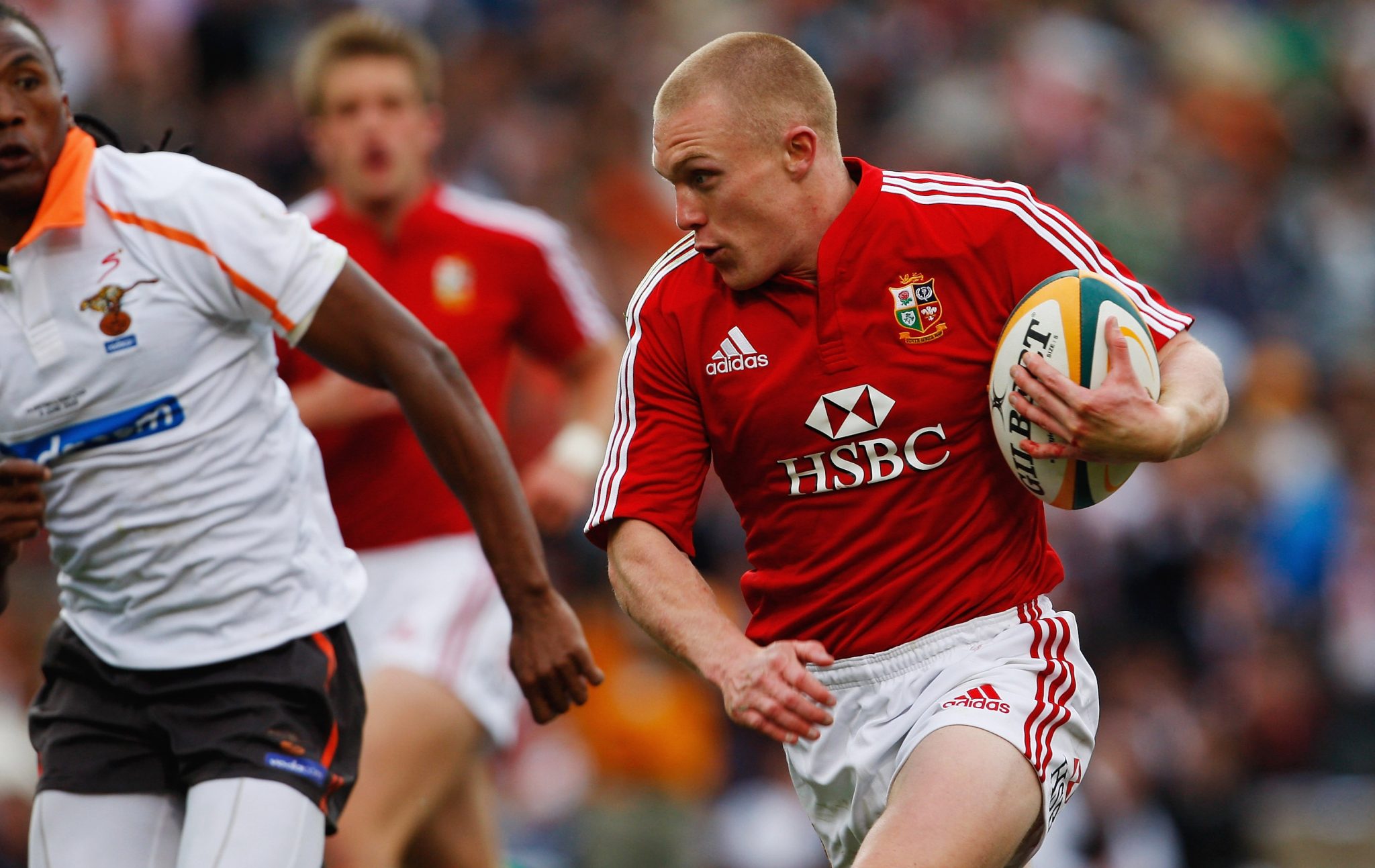 Keith Earls makes a run for the Lions on the 2009 Tour to South Africa. (Credit: Getty Images)

END_OF_DOCUMENT_TOKEN_TO_BE_REPLACED

Gatland selected squads of 40+ players in 2013 and 2017 - both of which included Warburton and O'Brien - but he may be limited to 35 or 36 as the Lions face into a tour that may not involve all eight games that were part of the original plan.

If Gatland must travel with a smaller squad, players that can cover multiple positions would be highly valued. This automatically boosts the chances of:

END_OF_DOCUMENT_TOKEN_TO_BE_REPLACED

Earls has played across the backline for Ireland in his Test career, as well as Munster. Added to that, he is in great form and finished the 2021 Six Nations on a real high with super outings against Scotland and England. He followed that up by nabbing two tries in Munster's Champions Cup exit to Toulouse, last weekend.

While Henshaw and Beirne, who is expected to be fit for Munster's Rainbow Cup games, already seem certain to travel, that versatility of Henderson, Porter and Earls could get them seats on the plane this summer.

Ruddock only featured once in the Six Nations, in the home defeat to France, but he has been in fine form for Leinster and, earlier this season, had former England forward David Flatman pressing his case for Lions inclusion.

On the matter of versatility, Ben Coles has named eight Irish players in his Daily Telegraph article on versatile options for Gatland. They include the six players mentioned [above] as well as Leinster and Ireland back rows Jack Conan and Caelan Doris.


popular
QUIZ: How many of the 10 most successful football counties can you name without making a mistake?
Conor McGregor and Floyd Mayweather 'in talks' about a rematch
Éamonn Fitzmaurice explains Aidan O'Shea's best position and how it can be used against Kerry
Matt Le Tissier says he asked Sky Sports why they never sacked Jamie Carragher
Patrick Vieira claims he was 'much better' than Roy Keane in new interview
Steve McClaren issues warning to Man United players
You'll have to be red-hot to get 20/20 in this 2010s footballers quiz
You may also like
3 days ago
Stormers' Hacjivah Dayimani still celebrating URC triumph in full kit, four days later
3 days ago
"Brave" Harry Byrne backed to lay down World Cup marker in New Zealand
4 days ago
"It's pathetic!" - Romain Ntamack defended after changing room footage criticised
4 days ago
"I just remember the room erupting!" - Nick McCarthy on coming out to his Leinster teammates
4 days ago
Danny Care and Billy Vunipola make 36-man England squad for Australia
6 days ago
"I was never supposed to be here" - Emotional Ellis Genge reflects on Leicester's league triumph
Next Page