Jordi Murphy: It would have been a fairytale for me if we beat Leinster

When Jordi Murphy played his last match for Leinster against the Scarlets, he left the province as a European and PRO14 double winner.

Murphy was one of Leinster's best players down the stretch, in one of the club's best seasons, but he was ultimately gifted a run in the starting team through injury to Jack Conan.

The 28-year-old backrow had played 11 games between the start of 2018 and the end of last season across three different positions and the bench. He had played four games at openside flanker, three games at number eight, twice at blindside flanker with another two appearances off the bench.

Murphy admits that his versatility has been a big positive throughout his career but he had reached a stage with Leinster where he felt that he was losing out on selection to players who had played more in one particular position so he packed his bags, headed up the M1 motorway to Belfast and established himself as Dan McFarland's first-choice openside.

"I've been playing seven this season for Ulster and that was one of the things that when I was coming up, obviously I love the fact that I've been able to play 6,7 and 8 and it's gotten me into a lot of places in the past with some coaches that have liked the versatility, but sometimes I feel like that may have harmed me when it came down to 50/50 decisions and they picked someone who played more consistently in the one position," said Murphy.

"It's been great that I've been able to play that seven position and it's great that Dan has put me there week in and week out and it's been a really exciting year and we just want to build on it again and again.

"I suppose [with openside] it's being able to get to the breakdown straight away. Six is quite line-out dominated and your holding the edge a lot. I do that role quite a bit from line-outs already at seven. It's kind of hard to put a finger on it but there is definitely a difference. From a seven's role you're probably closer to the action and with eight there's a bit more ball carrying, I just like getting into the thick of things, the not so nice part of it, the rucking and everything, I just like it."

You want your openside flanker to embrace the physical side of things, to have a thirst for confrontation, and Murphy has certainly embraced that aspect of rugby this season.

He's been a key part of Ulster's backrow all season and he said that he's delighted that the club are building around youth with just three players in the current squad currently over the age of 30. 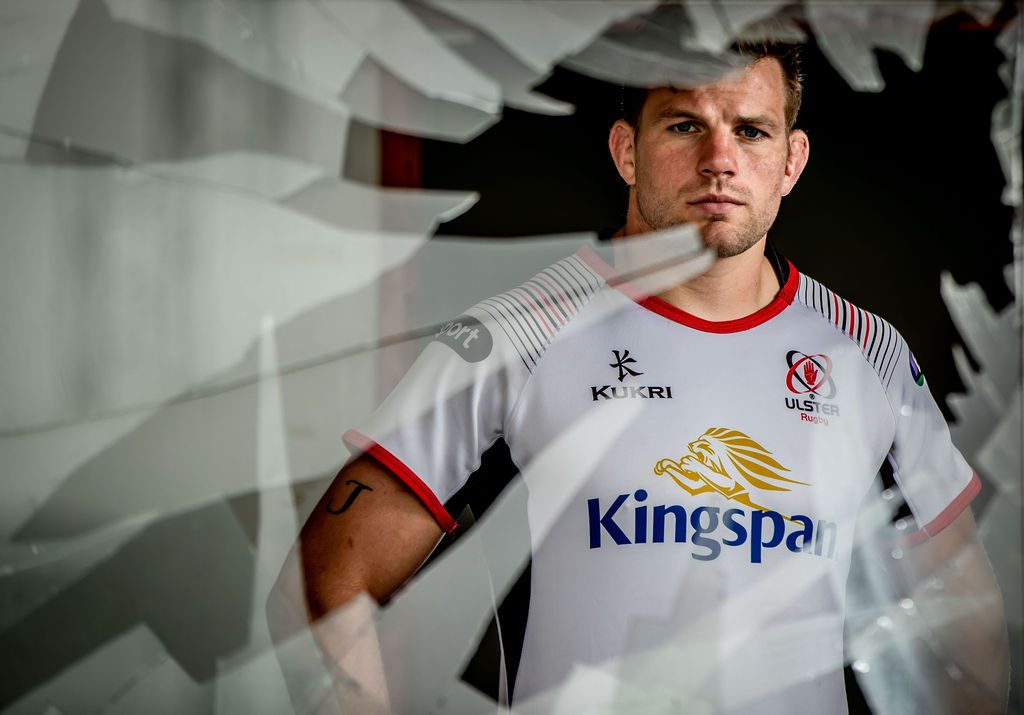 "I think part of it is we weren't alone so if only one or two new players were to come in, it might take you a bit longer but the fact that there were quite a number of us that came in together as well it gave us confidence because it was a new environment for a lot of people. The group of boys are just a great bunch of people so they were really welcoming.

"I think part of it as well was that the squad was so young. A lot of boys wouldn't be married or have kids so they have a lot of extra time on their hands when you leave the group you can go and meet up after. One of the boys might be having a barbecue and they'd invite you down and you just feel very welcomed straight off the bat. Belfast is a much smaller place and a lot of the boys live close together so I think it's just a really good, tightknit group so it was just very easy to feel comfortable really quickly." 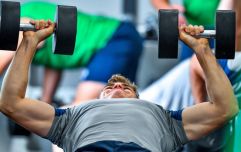 END_OF_DOCUMENT_TOKEN_TO_BE_REPLACED

Murphy has settled in well this season and has played 16 games for his new province. He featured in every single one of Ulster's Pool stage games and he started and thrived in their performance of the season, a three-point loss in the Champions Cup quarter-final and a match he admits was more emotional than most.

"When you're playing an interprovincial rival it's being able to go in the shop window and show what you can do against other players in your position that you'll be coming up against with Ireland and then the fact that there was so much on the line. In the last couple of years if we're being honest with ourselves, Ulster haven't really put it up to Leinster, so the fact that we have an opportunity to go in when 99% of people had written us off except for probably everyone in our playing group.

"We knew that if we could get up to the level that we've shown glimpses of this season and keep that consistently for 80 minutes then we knew we had a very good chance and we fell just short but it definitely felt like an international game to me.

"All week before the game I had a bit of a bubbly sensation in me but after I was a bit more emotional about it. We came so close and it would have been a fairytale for me if we had of won, especially in the Aviva, somewhere where I've had so many great times but yeah it was great.

"Straight after the game it's quite a nice feeling to be able to go over to all your old mates and just know that you've really gone to battle with them. You can all embrace and get on well and it was a special enough day."

Ulster will play Leinster again this weekend with both sides meeting on Saturday afternoon at the Kingspan Stadium.

Jordi Murphy, Eric O’Sullivan and Michael Lowry were speaking at Kingspan’s Ulster Rugby media event in Dublin today, April 24th, ahead of Saturday’s tie with Leinster at the Kingspan stadium.


popular
QUIZ: How well do you know Manchester United players of the 90s?
The SportsJOE 12 o'clock quiz | Day 6
The SportsJOE 12 o'clock quiz | Day 5
Player ratings as battling Ireland draw 1-1 in Slovakia... but it isn't enough this time
QUIZ: Name the players to have scored the most penalties in Premier League history
For Brennan, 'old-school' knock-out championship is the light at the end of the tunnel
Ronan O'Gara recalls the day S&C coach ripped him a new one for showing up with a takeaway coffee
You may also like
3 days ago
"Everybody is in turmoil... we'd be oblivious if we thought nothing would happen to us"
4 days ago
"It's disappointing but a world-wide pandemic, what the hell?!" - John Cooney
1 month ago
Superb TG4 documentary offers insight to lives of up-and-coming rugby players
1 month ago
Guinness Pro14 Preview: Ulster v Cheetahs
2 months ago
Leinster get Saracens as Champions Cup quarter finals confirmed
2 months ago
Ulster join Leinster in Champions Cup quarter final after tense Bath victory
Next Page