Cooney, Larmour, Doris and a new-look Ireland for 2020

The next five games could see it all change again but there are several players doing all they can to be involved in the 2020 Six Nations.

There were a few moments in Leinster's 50-21 thumping of Northampton Saints, on Saturday, that showed Jordan Larmour at his very best. Twice in the first half, the Leinster full back burst up the left flank, scorched past the nearest covering defender, fixed another and then put James Lowe away with passes.

Near the end of the game, the 22-year-old fielded the ball in his 22 and went off on a stupendous carry that featured multiple side-steps and Saints players looking thoroughly embarrassed. It certainly helped with his final match tally of 124 metres gained off 10 carries and 11 defenders beaten.

Jordan Larmour just rinsing half the Saints XV in one incredible run!!pic.twitter.com/YFJGsScESz

There was a moment just before half-time, though, when Saints ran a clever play with a decoy runner taking out Luke McGrath and Garry Ringrose and leaving Lowe with a three-on-one. The winger opted to hold his ground and force the pass wide so, at the very least, Saints' try would be in the corner and the conversion would be tougher.

Ollie Sleightholme received the final pass and the try was on a plate. He went to dot down before looking up and seeing there was no-one covering the in-goal area. He glided closer to the posts and gave Dan Biggar a simpler conversion, leaving Lowe to remonstrate with Larmour, the fullback, for switching off and practically giving up the extra points.

It was a little moment but one that made you realise why so many coaches have gone for Rob Kearney over the years. Kearney would not have allowed that to happen. But would Kearney, for two weeks straight, have ripped the defence of the Premiership leaders to shreds time and again? That is why Larmour is getting the starts at 15 now. His defence still needs tightening but he is offering so much more in attack.

Andy Farrell will assemble his first grouping of Ireland players in the coming days for a short camp ahead of the Six Nations. Heading into the 2020 Six Nations, there are suddenly players springing their hands up for notice. Larmour is one of them but Farrell may well have played a part in Jacob Stockdale's two recent fullback outings, in Europe, for Ulster.

To select a form XV right now [see below], you would mostly be looking at Leinster and Ulster players as they have been the ones to impress in the Champions Cup. Farrell will surely not jettison a raft of senior players but the form of six men is throwing up new possibilities.

END_OF_DOCUMENT_TOKEN_TO_BE_REPLACED

We have already mentioned Larmour and Stockdale but the player of the season, so far, is Ulster scrumhalf John Cooney. He reacted to being dropped from the Ireland squad [way before the final cut] by heading back to Belfast and focusing all his energies on his provincial duties. He has started 10 of Ulster's 11 games, and scored seven tries [four in Europe] with another 83 points coming from the boot. 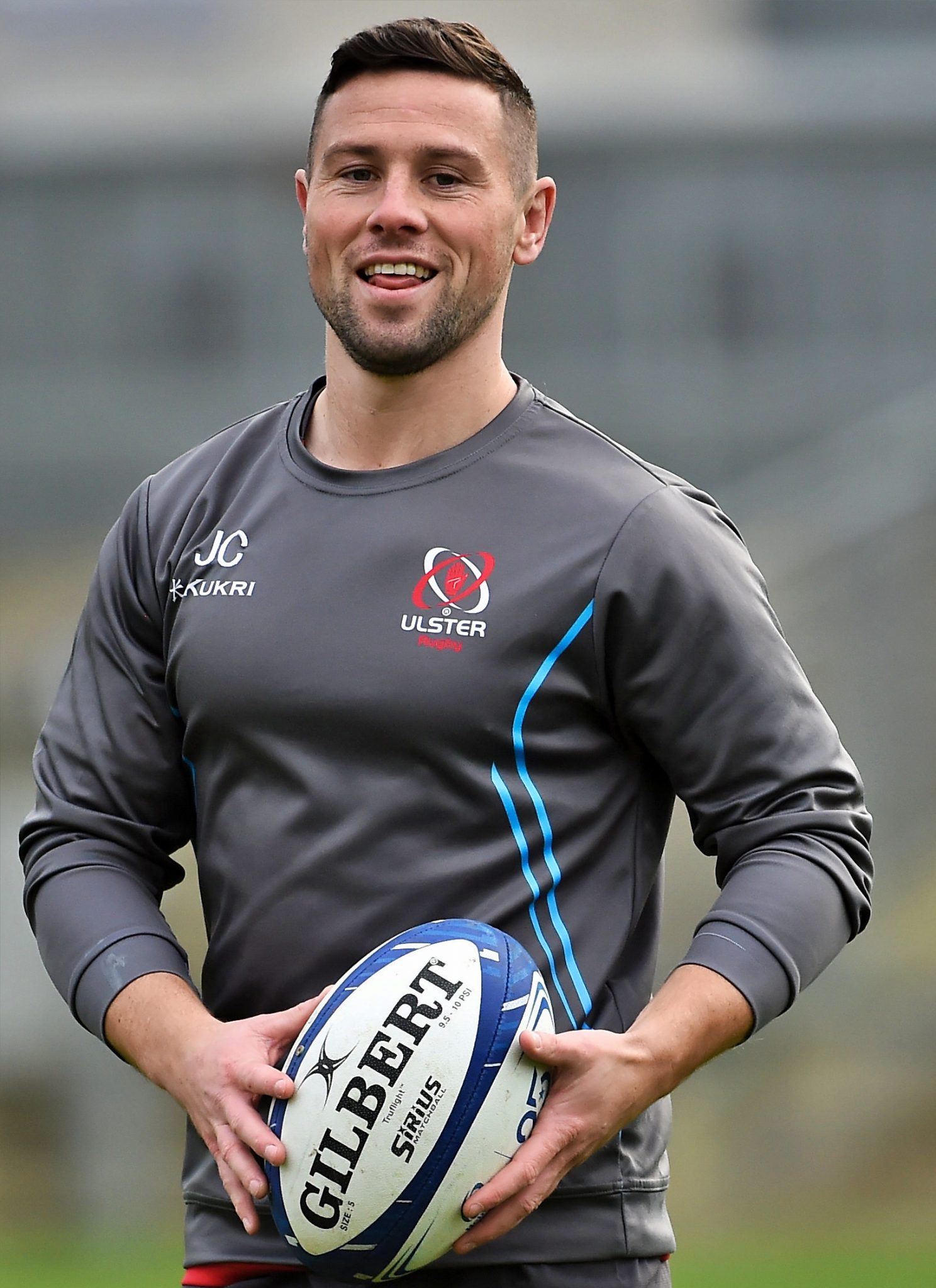 Garry Ringrose, along with South Africa's Marcell Coetzee, is pushing Cooney close for the best player operating on these shores this season and he should be a shoe-in for Ireland's 13 jersey. Since returning from the World Cup, he has played only four games [all in Europe] and scored six tries. Farrell may be tempted to keep him with Robbie Henshaw but Chris Farrell and, in particular, Stuart McCloskey are other great inside centre options.

Ronan Kelleher is the stand-out hooker this season but is out of action for another few weeks so Rob Herring is next in line. The other interesting development, in terms of the pack, has been Max Deegan and Caelan Doris both doing wonders in the No.8 of Leinster. The young back rows have been sharing the honour with Doris getting his moment to shine in the past fortnight.

Should Andy Farrell be tempted to use either Deegan or Doris at 8 in the Six Nations, that could free up CJ Stander to go back to blindside, where he has done some of his best work for Ireland. Should Stander aim for the No.6 jersey, he may have a big battle on his hands as Rhys Ruddock is another Ireland player to have played very well since returning from Japan.


popular
"Emotions will be charged" - Sean O'Brien backing Ireland for Triple Crown
Broadcasting Wilder Fury fight on social media could result in huge fine
Tyson Fury's official purse for Deontay Wilder fight revealed
“I hope I die every day” - Tyson Fury opens up about his depression and drug abuse
Tyson Fury reveals what happened when he sparred Anthony Joshua
QUIZ: How well can you remember this season's Premier League results so far?
O'Donnell sees red for standing his ground before O'Connor settles it

You may also like
5 days ago
Baz & Andrew's House of Rugby - BOD and Andrew Conway
5 days ago
Andy Farrell names Ireland squad for crucial England game
5 days ago
Ireland expected to make only one change for Triple Crown decider
1 week ago
These three men have proved a point but are far from done
1 week ago
"CJ Stander, for all his praise, could have got carded a lot earlier that that"
1 week ago
Keith Earls and the role that could prolong his Ireland career
Next Page