The thing about Jordan Larmour is he does not seem to be too put out by much.

Leinster debuts, trips to South Africa, first ever inter-pro, Player of the Month, media duties. We've yet to see the 20-year-old flustered. 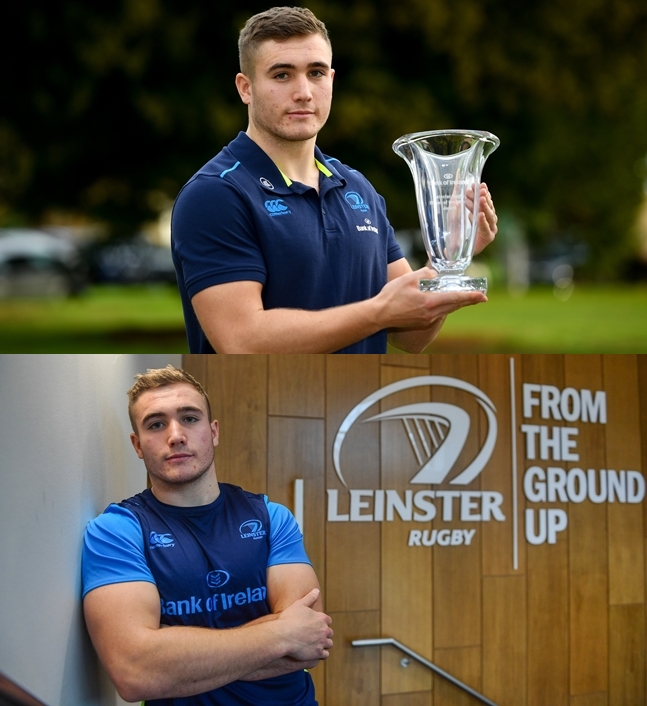 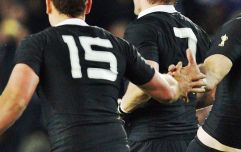 END_OF_DOCUMENT_TOKEN_TO_BE_REPLACED

The Dubliner has taken to professional rugby fairly quick and is in line to step up to a senior contract [he is still an academy player] from next summer. He scored tries on his senior debut and in that October inter-pro against Ulster and has not let up since.

There was a further try against Dragons, his first two Champions Cup appearances and a stellar St Stephen's Day score against Munster that has got everyone talking. 70 metre counter-attacking genius that left some of Munster and Ireland's best in his dust.

A try of the season contender from Jordan Lamour?!

Over in Rugby World, leading writer Paul Williams has been raving about the young Leinster back.

Williams, who has appeared on The Hard Yards several times, has gone so far to liken Larmour to a genuine All Blacks legend. He writes:

'The try was glorious. A genuine throwback to the 1990s and the age of Christian Cullen.

'No spreadsheet rugby, no protein shake required and no bench-press record, just a 20-year-old stepping his guts out like he was trying to outrun an overzealous citing officer (see above). Three glorious steps, two off the left foot, one off the right, and six defenders left wondering what was happening.' 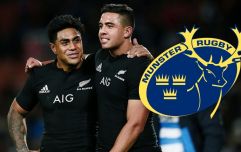 Munster linked to Wasps and All Blacks centre Malakai Fekitoa

END_OF_DOCUMENT_TOKEN_TO_BE_REPLACED

In 58 Test appearances, Cullen scored 46 tries for New Zealand. It was a national record until it was eventually surpassed by Doug Howlett, another Kiwi that ended up playing for Munster.

While Munster fans only saw Cullen's searing, raw talent in glimpses, he will go down as one of the most electrifying talents of his generation.

Williams also makes the valid point that it only seems to be the younger players that score the off-the-cuff tries we love so much. Arguing that it would be rare to see an international try such an audacious break from his own half in northern hemisphere rugby, he continues:

'Is it over-coaching? A fear of losing the ball having been drilled into them as they move up through the ranks? Either way I want to see more of Jordan Larmour.'

We can all agree with Williams on that one.


popular
Boris Johnson slams Jurgen Klopp for defending Liverpool fans booing national anthem
Gearoid Hegarty's harsh red card leads to a heated debate in The Sunday Game studio
French media rave about Caelan Doris and 'Playstation rugby' from Leinster
QUIZ: You have 60 seconds to answer one Premier League goalkeeper question
Erik ten Hag criticised after 'tone deaf' Marc Overmars comment
QUIZ: Can you name these 26 Premier League winners?
Phil Bardsley in heated tunnel exchange after controversial penalty
You may also like
5 months ago
Joe Schmidt selector role a "stepping stone" to All Blacks top job - Seán O'Brien
5 months ago
Joe Schmidt set for job with All Blacks as Grant Fox steps away
5 months ago
Ronan Kelleher had his priorities straight after Ireland beat the All Blacks
5 months ago
'Joe Schmidt would do wonders with the All Blacks'
5 months ago
Will Greenwood took issue with only one aspect of Ireland's win over New Zealand
5 months ago
'I could feel a bit of blood trickle down' - Garry Ringrose on that Jordie Barrett tackle
Next Page