The assumption about Craig Casey is that he is in Ireland's Six Nations squad to gain some experience and learn the ropes ahead of his gradual introduction to Test rugby.

Those that know Casey, though, and those that have seen him at close quarters would not be surprised if he has something to say about how Ireland fare in this championship.

END_OF_DOCUMENT_TOKEN_TO_BE_REPLACED

At the launch of the 2021 Guinness Six Nations, today, Ireland captain Johnny Sexton spoke glowingly of the Munster scrumhalf and how he already had a positive influence on the squad.

"He's been very impressive, on and off the pitch, when he was in camp with us," says Sexton.

"Obviously he was labelled as a development player, back then, and he was very impressive with his work and practice, his attitude, the way he lives his life is just geared towards being the best he can be, and being the best rugby player he can be.

"It's admirable. And the same for the experienced guys. Me learning from that attitude and that rubs off on the other guys. Even the Munster guys were saying about the impact he has had on the environment down there.

"It's great to have him in, and it's great that we have so many good 9s in the country, pushing each other. At one stage, everyone was wondering, 'What happens if something happens to Conor?' And now there's so many guys pushing him and he's still maintaining his high standards. So it's a great place to be." 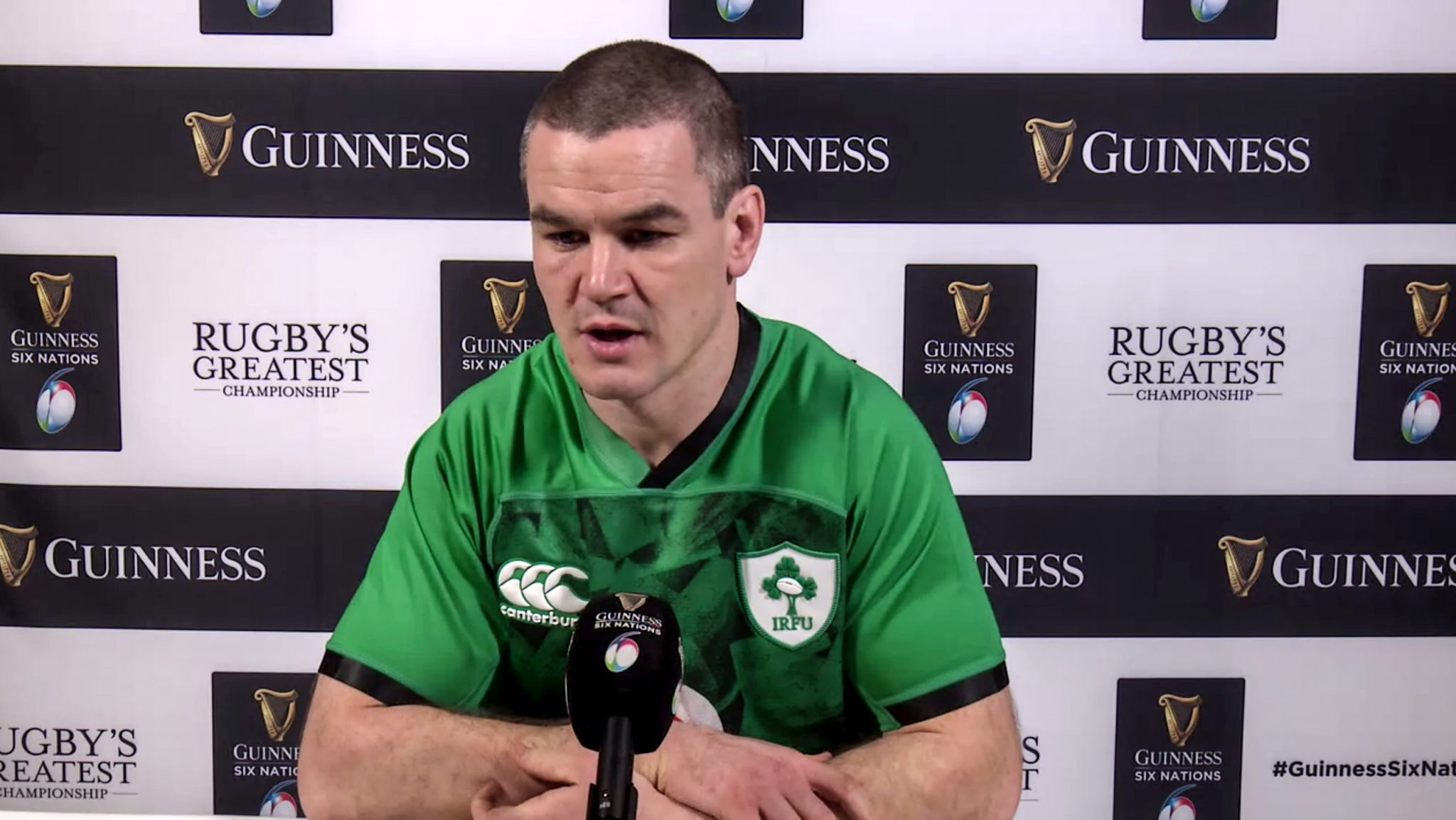 "The two first-choice scrum-halves, at the minute, are Conor and Jamison. Craig has really impressed when he has played at Munster. He has a little bit of attitude about him and he has brought a lot of energy to their side when he's on the field.

"I think they are bringing him in to get a bit of experience. Maybe he might get a run but I think Jamo and Conor are first- and second-choice. Andy probably sees him as a big player for the next World Cup.

"I wasn't too surprised by the squad and that call. I know everyone is talking about John, who is playing very well, he's consistent and a goal-kicker too. Maybe he just hasn't pushed hard enough on big occasions for the management to make them select him. It's tough on him, because he's not doing anything wrong. There's just a few lads there that have done really well and had big moments in games recently."

END_OF_DOCUMENT_TOKEN_TO_BE_REPLACED

Wales centre Jonathan Davies played for Scarlets against a Munster side containing Casey, near the start of the season, and says the Limerick native is 'a real livewire with a bit of attitude about him'.

O'Brien, who played 12 seasons with Leinster and won multiple trophies with the province, then paid Casey the ultimate compliment:

"He's one of those players that we were hearing about when he was coming up with the Irish Under 20s. He's actually someone that, I'd say if Munster hadn't given him a contract, I'd say would have gone after him.

"It would have been the first time, probably, that we took a Munster player, than the rest of the provinces taking Leinster players!

"But he has a good attitude and a little bit of bite about him. I really like him. He's not, obviously, very big or anything, but he's strong. He is like a Stringer-esque figure but he just has a bit more attitude and bit about him. He is a lively sort of fella, and it's good to see him in there."

Peter Stringer, but with attitude. That must be music to the ears of Munster and Ireland fans.


popular
The FootballJOE Pub Quiz: Week 50
“Players flourished when Roy Keane left” - Rio Ferdinand on why Keane was a 'detriment' to Man United
Specsavers troll former Liverpool star for Darwin Nunez headbutt claim
"To be able to call myself the fastest man in Irish history is just amazing" - Olatunde overjoyed after record-breaking run
Man United considering loan move for Christian Pulisic
The moment Israel Olatunde realised he qualified for the Euro 100m final is what it's all about
Wexford, Waterford and Kilkenny down some good men as Australia calls
You may also like
2 weeks ago
“My confidence was on the deck" - Aaron Connolly explains why he has made the move to Italy
2 weeks ago
Every Irish transfer in football, this summer, as several big deals get done
3 weeks ago
Six Irish players make damn impressive 'World XV' that would take some beating
3 weeks ago
The frontrunners for Ireland's 33-man squad for the 2023 World Cup
4 weeks ago
All Blacks media manager explains why Ian Foster appearance was cancelled after Ireland defeat
4 weeks ago
Warren Gatland selects nine Irish players in his strongest Lions XV, right now
Next Page