"Johann and Steven would be two of the hardest working people."

All last week, Johann van Graan was getting his bags packed for him by people outside of Munster Rugby. A head coach announcing he is leaving with six months go to in a season will sometimes do that.

Having taken over the top job [head coach, as opposed to director of rugby] from Rassie Erasmus at the end of 2017, van Graan led a trophy-parched Munster to the water in 2021. Leinster were thirsty too, and a first league title in a decade was denied.

END_OF_DOCUMENT_TOKEN_TO_BE_REPLACED

The South African has followed Rob Penney, Anthony Foley and Erasmus in getting Munster close, but not close enough. This season, just as things were looking promising, he announced he would be leaving the province to take up a posting with the Premiership's bottom side, Bath.

With the province already consigned to losing attack coach Steven Larkham in the summer, and set to bid farewell to Springboks RG Snyman and Damian De Allende, there has been much talk of an an earlier than planned Munster re-set. Indeed RTÉ discussed moving on from van Graan before, during and after their coverage of Munster's weekend win over Ulster.

On the latest House of Rugby URC, [LISTEN from 1:35], former Munster outhalf Ian Keatley spoke up for van Graan and criticised what he feels are "clueless" critics of the South African. 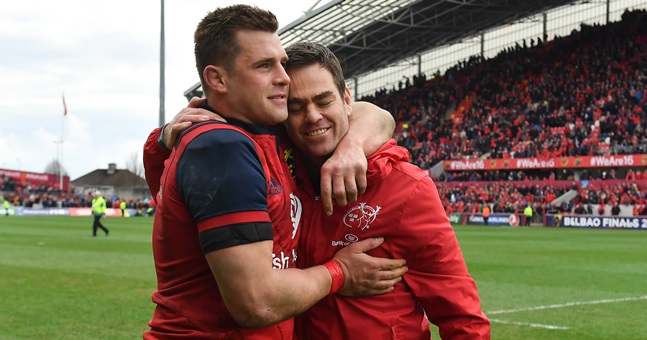 Keatley played a couple of seasons under van Graan and, more recently, has been in doing some work with the Munster academy. When several of Munster's senior coaching staff were hit by the Covid outbreak in South Africa, six weeks ago, he was drafted in to help with the senior squad.

"Johann and Steven [Larkham] would be two of the hardest working people," he says.

"Johann does be in there [at the High Performance Centre] at four or five in the morning, and he's got a young family. You try to ring him and he's so hard to catch, and that's because he is constantly working, and developing.

"A head coach now, of course it's about the game, but it's also about bringing young guys through; making sure everything is in place. It's a tough job. It's a tough, tough job.

"There were people coming out during the week and going, 'They need to get rid of him. He's lost interest'. I was like, 'My God, these guys don't have a clue'. If anything, you want to leave somewhere on a high. You want to put your best foot forward." 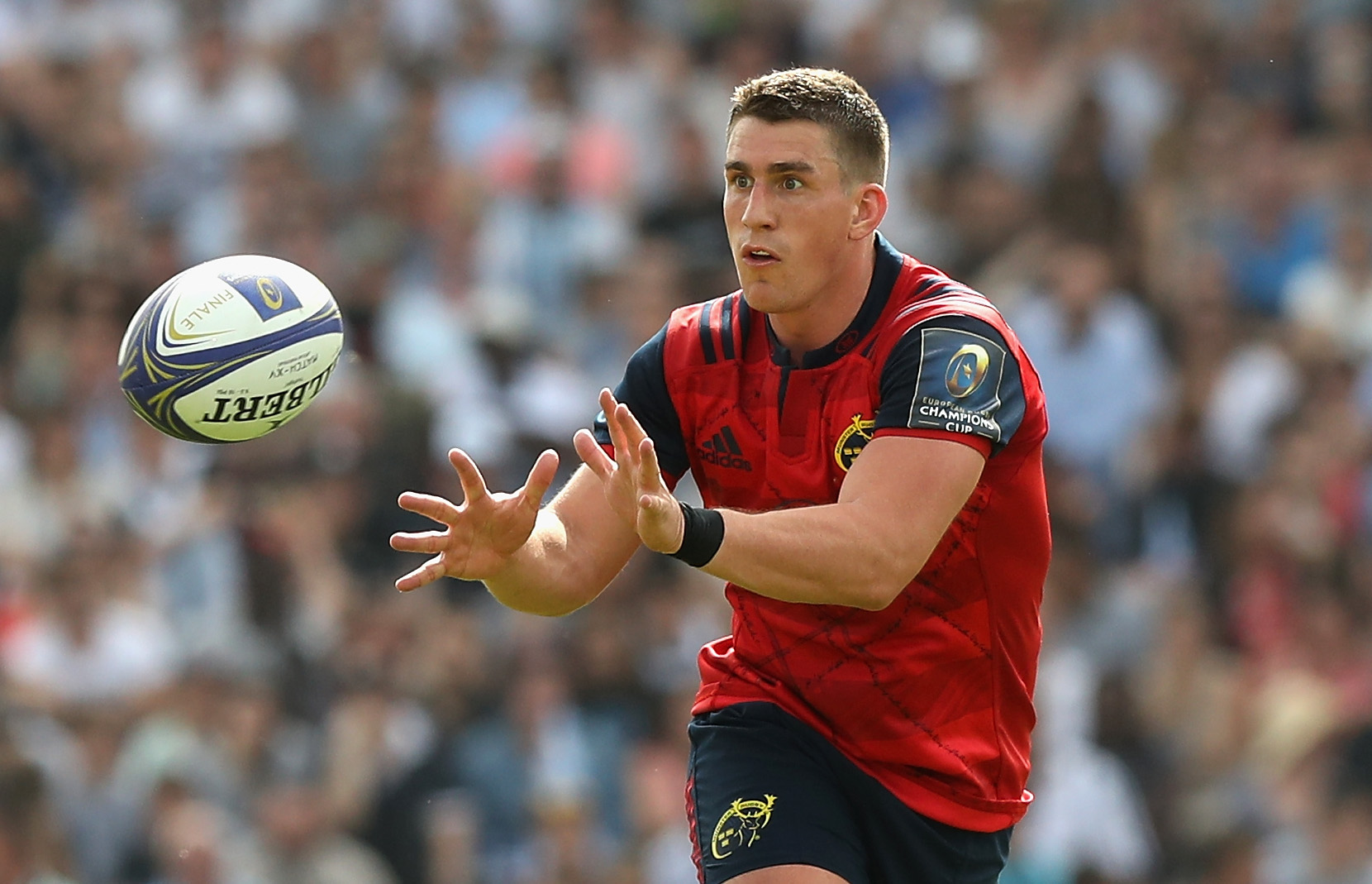 Munster's United Rugby Championship game in hand could see them climb to third in the table. They have won their first two Champions Cup pool games and should have stronger starting XVs for the upcoming Castres and Wasps games.

"Munster are in a good position," says Keatley. "How has Johann van Graan lost interest?!

"Some of the throwaway comments during the week were absolutely outrageous. I know they have a right to make [those comments] but you are talking about someone who's made a life there, has his family there. Johann has been there for four, five years.

"This was coming off the back of one bad performance against Connacht. I know it wasn't great and the Castres [win] wasn't either, but this is off the back of Covid. You have to sit back and look at the bigger picture."

While Keatley was on the show, hosts Greg O'Shea and Megan Williams, did ask who he felt might succeed the South African for next season.

"I've met him a few times, and he's really invested in the Munster community. He goes to the Garryowen and Shannon [club] matches. He's quite invested, which is something you want. He's really taken in the Munster way and the Munster philosophy.

"They are going to have to bring in someone else, obviously. Whether Graham stays on as forwards coach or takes the head job, we'll wait and see.

"But it would be great if they bring one or two younger guys through, like they did with Felix Jones and Jerry Flannery... they promoted their own. Felix is now a World Cup winner, and Jerry is a Premiership winner with Harlequins. They wouldn't have got that unless they were brought in, and had a chance taken on them."

As long as Munster stay in contention for trophies, van Graan should expect to be able to see his time out with the province. As ever, there are big clubs with world-class players in their way.

Munster fans will be hoping that, should he stay, the South African can make them drink that water.


popular
Jurgen Klopp reacted like everyone else to Darwin Nunez headbutt red card
"I cannot believe how Nunez thinks he's going to get away with that!" - Jamie Carragher
Jamie Carragher on the two Man United players Erik ten Hag can't trust
"I went up to the Italians and gave them a big auld shoulder" - Paul O'Donovan does it again
Carragher and Neville brutally name Man United's biggest transfer flops since 2013
Wexford Under-20 lights it up as Ferns win their first ever county title
Wexford, Waterford and Kilkenny down some good men as Australia calls
You may also like
1 week ago
"Everything’s done for you" - Eddie Jones on how private schools influence English rugby
1 week ago
Faf de Klerk knocked out after horror collision with knee of All Blacks winger Caleb Clarke
1 week ago
"We'll support him in any way we can" - Wallabies captain Michael Hooper backed for brave mental health decision
1 week ago
At a time when rugby needs genuine characters, Naitoa Ah Kuoi could not have timed it better
2 weeks ago
Eight Ireland players make final cut in 'World Class' 33-man squad selection
2 weeks ago
"There's no magic wand. A lot of it starts and finishes with hard work" - Ronan O'Gara
Next Page