Munster have today confirmed that Ireland outhalf Joey Carbery will be out for "an indefinite period of time."

Carbery underwent elective surgery earlier this year, on an ankle injury originally picked up in a World Cup warm-up last Autumn. This came while also rehabbing a wrist injury he suffered in his first start of the year for Munster against provincial rivals Ulster back in January.

END_OF_DOCUMENT_TOKEN_TO_BE_REPLACED

In a statement released today, Munster said that after meeting with his specialist, the 24-year-old playmaker "has been advised to take further steps in rehabilitating his ankle, and to delay his return to rugby."

Head Coach Johann van Graan said: "As disappointing as the latest news is, we have Joey at the centre of it all, going through this, and doing everything right in making sure that when he returns to the pitch he stays on the pitch.

"That’s what we all want at the end of this, and undoubtedly it has been a tough blow for him, but he has shown great resilience already and will do everything that’s asked of him for this next phase also.

"A serious injury like his can heal in different ways and now that we’re moving into the return to rugby stage the ankle isn’t where it should be in hitting those next markers."

🗞️ PLAYER UPDATE | @JoeyCarbery’s return has been delayed as he continues to rehabilitate his ankle.

JvG said: "He is a young man with huge sporting talent and a bright future, we are here to support Joey at every stage giving him the time he needs."

van Graan also said that the Irish management team were fully on board with the decision;

END_OF_DOCUMENT_TOKEN_TO_BE_REPLACED

"David (Nucifora), Andy (Farrell) and I spoke with Joey last week and all want what’s best for him. We know his standing in the province and Irish rugby and how important he is to us all. Our priority is to look after him. He is a young man with huge sporting talent and a bright future, we are here to support Joey at every stage giving him the time he needs.

"There is a lot of rugby to be played in the coming season and we look forward to welcoming Joey back when he is fully recovered." 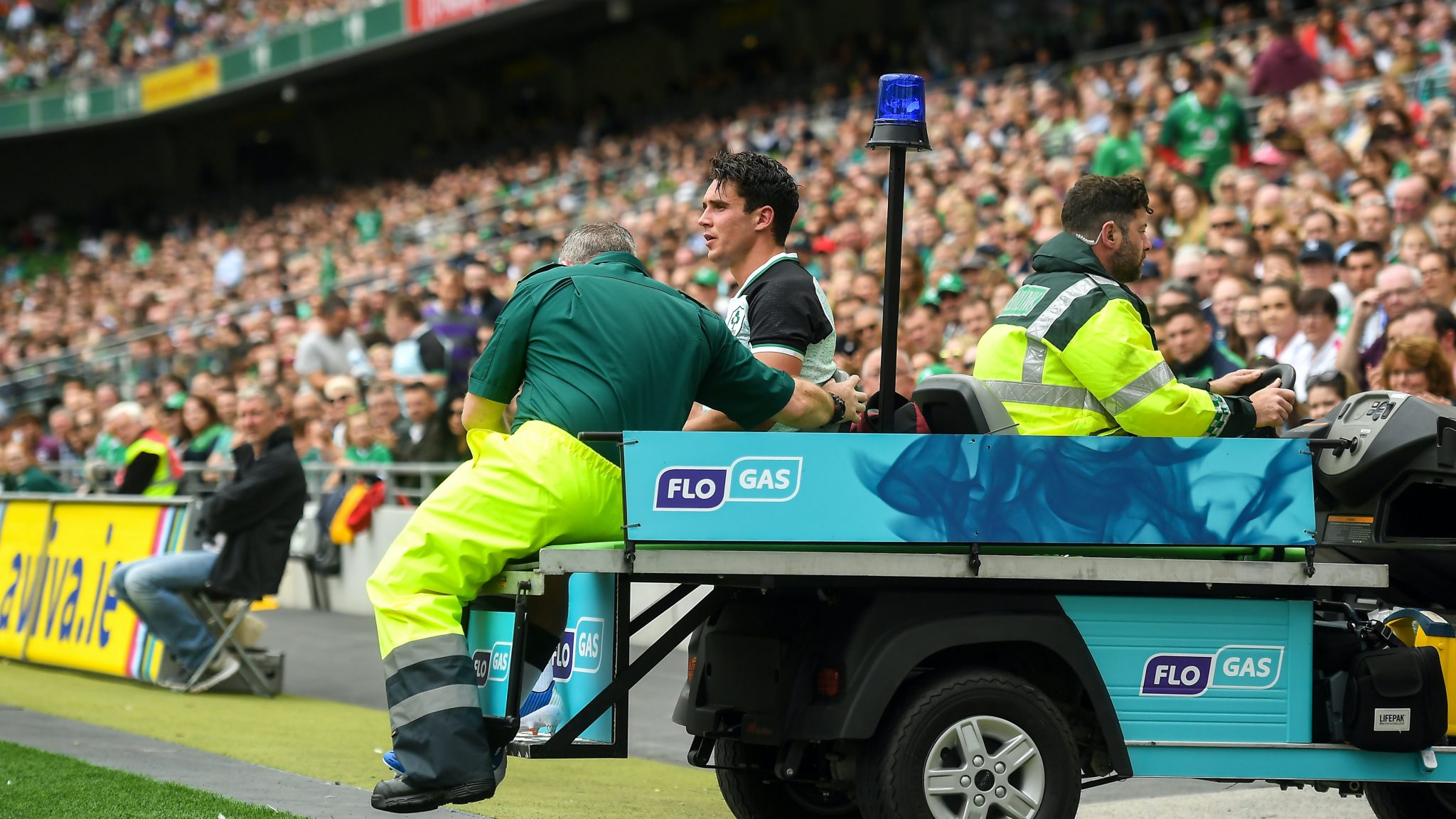 The former Leinster man admitted that it has been a difficult period for him;

"It’s an incredibly frustrating time at the moment, but I am making good progress over the last couple of weeks. 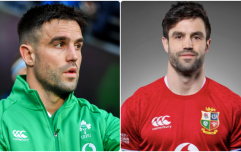 END_OF_DOCUMENT_TOKEN_TO_BE_REPLACED

"Even though the ankle isn’t where it needs to be just yet, I’ve full confidence it will heal and be pain-free soon, and I will be back better than ever. I just need time right now...

"Lastly, to the fans, I’m so excited to get back out in front of you guys. It’s going to be such an exciting season ahead and I cannot wait to see where we can go as a squad. Hopefully, we will all be back in Thomond Park soon together."

Munster face rivals Leinster in the first round of matches in the refixed Pro14 this Saturday at the Aviva Stadium.

You may also like
4 months ago
The incredible run of events that saw Tadhg Beirne become a Lion
4 months ago
Kieran Marmion sends reminder to Andy Farrell as two young guns front up
4 months ago
Dream on hold for Munster fans as O'Gara agrees to new deal at La Rochelle
5 months ago
"Munster was like playing for your local GAA club. The craic was 90"
5 months ago
"I'd like Ronan O'Gara at Munster in the next 12 months" - Niall Ronan
5 months ago
"Gavin Coombes was outstanding" - Munster's ray of hope as European light snuffed out
Next Page