The Brave Blossoms came into the game with a perfect record having two wins from two, with a win today putting them win course for a first ever quarterfinal berth. Samoa meanwhile came off a dispiritng defeat to Scotland and a loss here would end their chances of progressing.

Kickoff proceeded right after Samoa's best efforts to intimidate the hosts with their ceremonial Siva Tau.

Three minutes in and the hosts had a penalty; Yu Tamura jettisoned the ball through the posts to gift a perfect start to the Japanese.

8 minutes passed and the Japanese had another penalty from which Tamura made no mistake to double the hosts's lead. 6-0 it stood to Japan.

10 minutes and the game saw its third penalty served up, except this time, it went to the Samoans. Henry Taefu converted to open the Islanders account for the game.

Four minutes later and another penalty! Japan was the guilty party this time and once again Taefu converted to bring the Samoans on level ground with their opponents. Four penalties within the a 15 minute sequence. 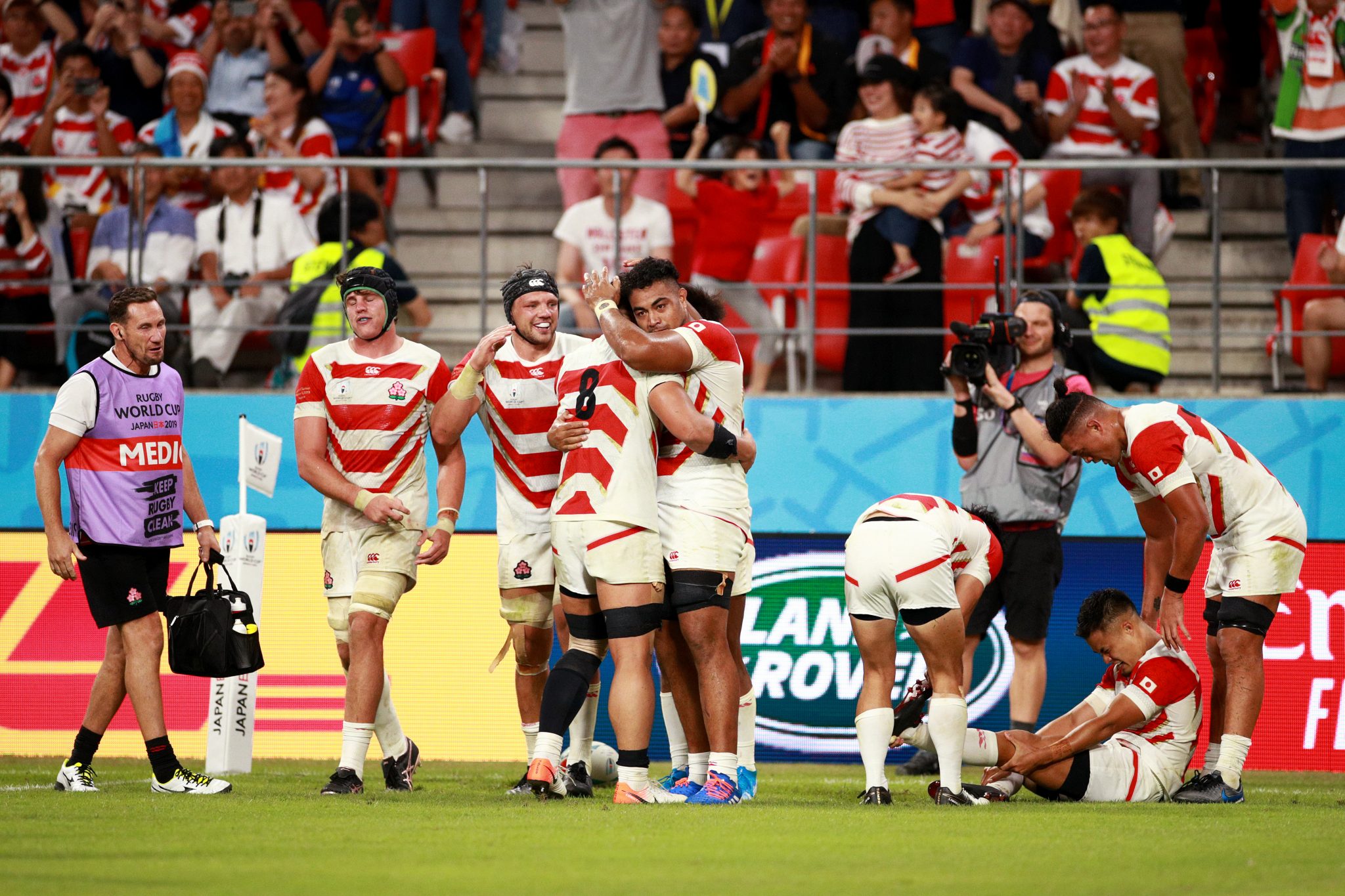 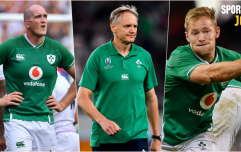 END_OF_DOCUMENT_TOKEN_TO_BE_REPLACED

23 minutes in and Japan oversaw the game's fifth penalty and Tamura edged his team three points clear with an ice cool kick.

27 minutes in and the game's first try arrived at the hands of Timothy Lafaele after a blazing run from Kotaro Matsushima. Tamura added the extras as Japan pulled 10 points clear.

Both teams kept at it in what was turning out to be an an end to end encounter as Samoa got a penalty and scored to cut the deficit to seven points.

Halftime arrived bringing an end to a bustling contest with neither side willing to back down. Samoa had done well to stay alive in the game with their well taken penalties and Japan seemingly not operating at optimal capacity.

The second half began and things got nervy for the hosts as Samoa got another penalty. Taefu converted to cut the deficit to four points. 48 minutes in and it was Japan's turn to take, you guessed it – another penalty. This time though, Tamura missed from distance, summoning disappointed groans from the home crowd. 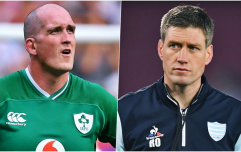 END_OF_DOCUMENT_TOKEN_TO_BE_REPLACED

51 minutes in and Tamura grabbed three points from the tee after another penalty, as the score read 19-12 to Japan.

Three minutes later and a Japanese rolling maul powered its way over the line before Kazuki Himeno planted the ball for a try. Tamura grabbed the conversion for a score of 26-12.

With ten minutes left in the encounter, Samoa were contesting to save their World Cup as the Brave Blossoms were nearing their third victory in a row.

72 minutes in and Samoa bubbled the tensions within the stadium after landing a converted try. Taefu grabbed the try and the conversion to set up a tense finish to the game.

Two minutes later and Japan replied brilliantly with their own converted try. Isileli Nakajima powered down the line before the ball ended up with Kenki Fukuoka who touched down for a score of 31-19 with minutes left to play for.

And then to apply the icing on a brilliant game, Japan scored their fourth try to claim a crucial bonus point. Matsushima was on point after a darting run through the Samoan defence after the ball was worked left from the scrum.

4 - Kotaro Matsushima has scored four tries at #RWC2019, the most by a Japan player in an edition of the @rugbyworldcup, while he has five tries overall at the tournament, also a record for the Brave Blossoms. Star.#JPNvSAM pic.twitter.com/PTRlUFqx5E

And fulltime! 38-19 it finished at the Toyota City stadium.

"It was hard work out there, it took us a long time. They're a quality side and showed it in the first half. Luckily in the last minute we got through for the bonus-point try."

"This crowd is truly amazing, especially the last 10 minutes, they dragged us through - they've been absolutely wonderful."

After a breathless, end to end encounter, the Brave Blossoms fought hard to claim top spot in their group with 14 points. Samoa meanwhile were let down by their indiscipline despite their strong performance today and have a crunch game coming up against Ireland next.

You may also like
6 months ago
"It was a complete and utter shock when Joe's name came up on my phone" - Devin Toner
6 months ago
Sinckler a stand-out, but more consistency needed - Flannery
6 months ago
Dan Biggar the star 10 at World Cup - Flannery
7 months ago
"In South Africa, pressure is not having a job... (or) one of your close relatives being murdered"
7 months ago
WATCH: South Africa become three-time World Champions with 32-12 thumping of England
7 months ago
Pieter Steph Du Toit locks down World Player of the Year award
Next Page