Jacob Stockdale: It's such a long season, I felt burnt out

He bursts on to the international scene in the 2017 November Tests, sets a Six Nations try scoring record a few months later, wins a Grand Slam with Ireland and then finishes it off with a summer tour series win in Australia.

Stockdale was immediately sucked into the heart of Irish Rugby's greatest season but it was a lot to take on for him with a summer tour of the USA and Japan preceding the start of Ulster's PRO14 campaign.

The jump was stark. Stockdale had played 18 games for Ulster in the 2016-17 season with just eight starts to then playing two games on the tour of the USA and Japan, 19 games with Ulster, including 18 starts, and nine games with Ireland. 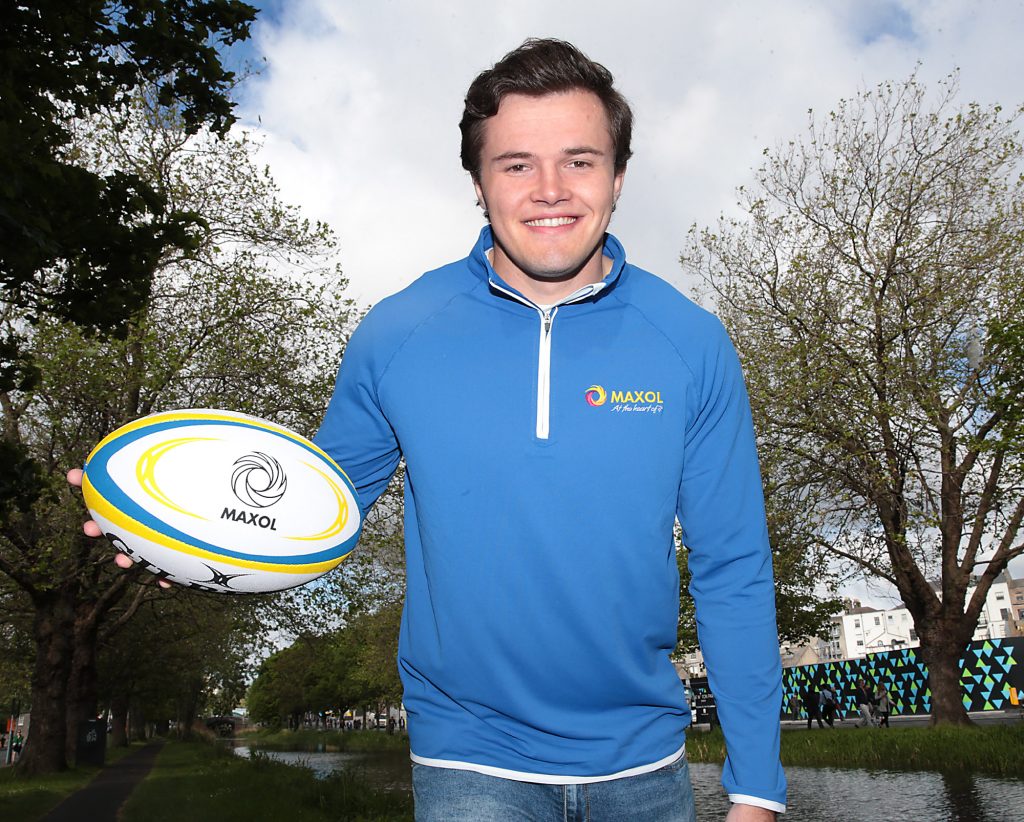 His workload increased substantially and he finished the tour of Australia with a hamstring injury that had sidelined him until October.

The injury was concerning to him but he actually welcomed the setback as a much needed opportunity for a break.

"It was frustrating to get that injury because I had such a good season leading up to that and I felt like I wasn't able to perform at my best for the Australian tour, particularly because I was carrying an injury and it just didn't feel right.

"It's funny because it's such a long season and then to do a tour after that and then you've got five weeks and you're straight into the start of the season again.

"The hamstring injury, mentally, was probably quite a good thing for me because missing out on a couple of games, you're dead hungry.

"In a physical sense it was frustrating because you never want to be injured but it was a good break."

If he felt that he wasn't at his best before the injury, he certainly wasted no time when he recovered after going on a run of seven tries in seven games upon his return against Connacht. 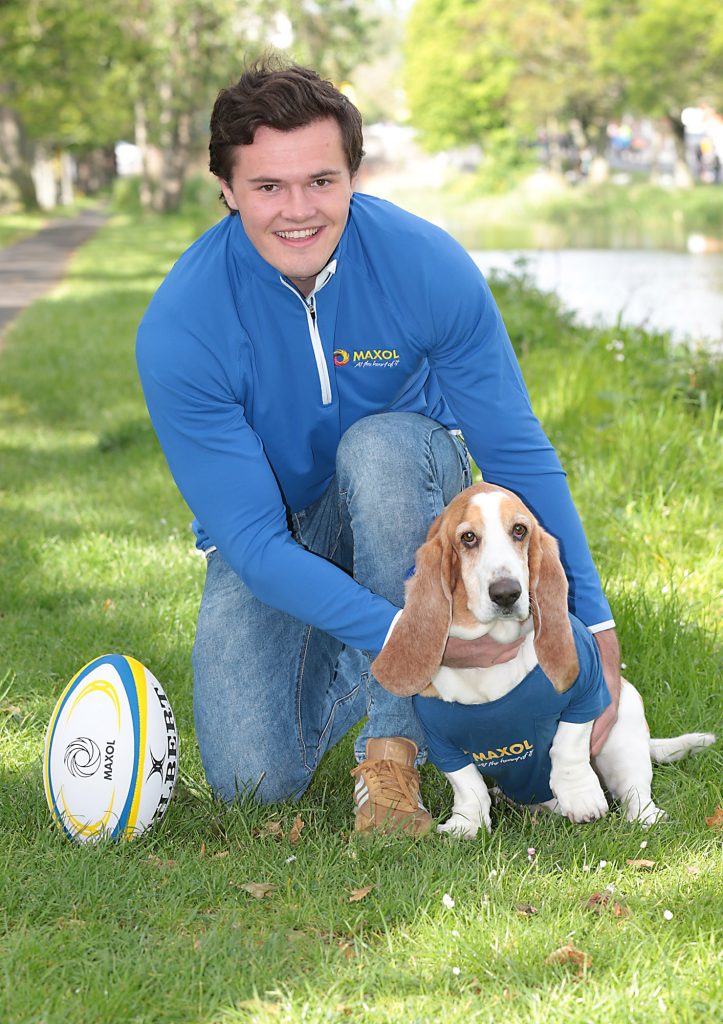 He eradicated any concerns of rust when he got his hands on the ball again and quickly got back to doing what he's made look spectacularly easy over the last two years; beating defenders.

"Yeah you're out injured for a while and you're asking yourself 'is it going to be exactly the same?'

"The season before that was my first season and I really had nothing to fall back on where I could say 'oh I've done all this before'. That was tricky for me but once you get back out on the pitch and get the ball in your hands for the first time, you just feel like you're straight back into the swing of things and you don't really need to worry about it in that sense.

"Once you beat that first defender it's easier because you're already rolling but it's not really something that I've tried to plan and do. Whenever I get the ball I'm just trying to beat defenders and score."

END_OF_DOCUMENT_TOKEN_TO_BE_REPLACED

Stockdale has been a joy to watch with ball in hand over the last two seasons. Andrew Trimble told SportsJOE earlier this year that you just get the feeling that he can score whenever he touches the ball.

However, on the other side of the ball, he's still learning. A tight and loose forward for most of his school days, Stockdale only made the transition to centre in his later years and to the wing in his time with the Ulster Academy. 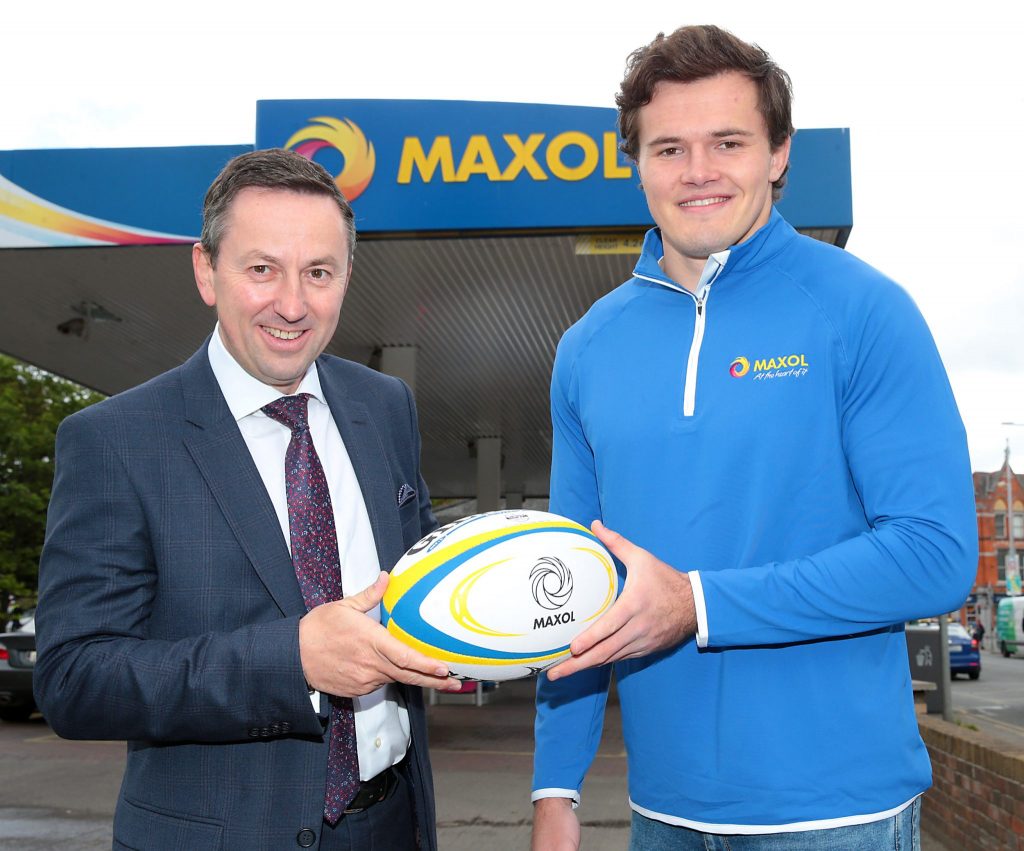 His defence has been questioned at times but he feels his positional awareness is starting to improve as he plays more on the wing.

"Positional sense was something I did have to learn pretty quickly," added Stockdale.

"I think I'm starting to do that and I'm definitely not the finished product but I'm getting there."

END_OF_DOCUMENT_TOKEN_TO_BE_REPLACED

He might not feel like he's the finished product but with 14 tries in 19 games for Ireland he's certainly setting the bar high for everyone else.

28th May 2019: Professional rugby star Jacob Stockdale was revealed as Maxol’s first-ever brand ambassador today at an event in Dublin. Maxol has been supporting rugby at grassroots level for more than 27 years.  As a fourth-generation family business, Maxol is committed to supporting the next generation, and that includes rugby greats, such as Jacob.


popular
Allan Saint-Maximin pays tremendous, heartfelt tribute to Steve Bruce after sacking
Shane Walsh: 'That's not how I was coached to play football. No one was coached to play football that way'
Spicy Donegal semi-final the highlight of a rip-roaring weekend of GAA on the tv
Seven exciting Ireland prospects pushing for November squad inclusion
"Ah, come on!" - Richie Sadlier and Didi Hamann couldn't even agree to disagree on Griezmann's red
"It’s taken its toll" - Steve Bruce gives first interview after 'mutually consenting' to leave Newcastle
Derry club win county final factfile games with extravagant set of jobs
You may also like
1 day ago
"I'd love to finish on home soil but I can't see it. I won't be playing in the next Six Nations"
1 day ago
Ireland star Will Connors on his rude awakening playing GAA in KIldare
2 days ago
Andy Farrell's Ireland squad for November internationals to feature some exciting talents
3 days ago
Picking Ireland's best back row as multiple candidates hit early form
4 days ago
Caoimhín Kelleher could carve out a career at Liverpool
1 week ago
Will Connors on what it's like to play under Johnny Sexton's fiery leadership
Next Page