It's bolter season: 5 young guns who could impress for Emerging Ireland

Is there any room for these guys in Joe Schmidt's autumn party?

In all likelihood, the standout performers from the Emerging Ireland squad competing in the Tbilisi Cup will come up just short in their attempt to play in this year's World Cup, but fans should still be excited to see some glorious young talent in action.

Ireland's first game is against Emerging Italy at 2pm on Saturday and here are 5 players to look out for. 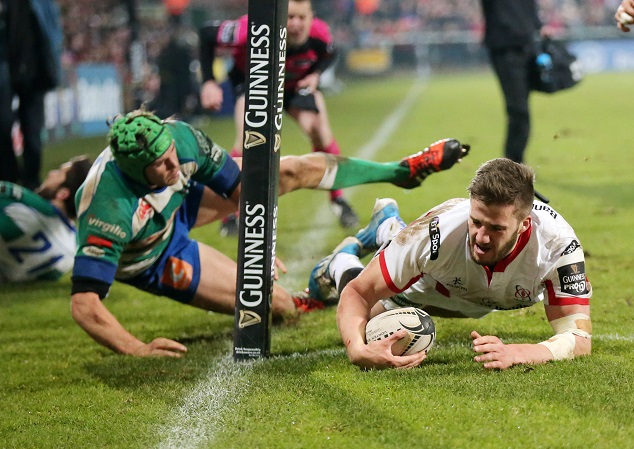 END_OF_DOCUMENT_TOKEN_TO_BE_REPLACED

The Bangor Bulldozer was a brilliant battering ram off the bench for Ulster late in the season and he is progressing into one of Ireland's most powerful attackers. His size - 6'2 and 16 stone - is a novelty for an Irish back but he has also shown slick handling at times for Ulster this season. 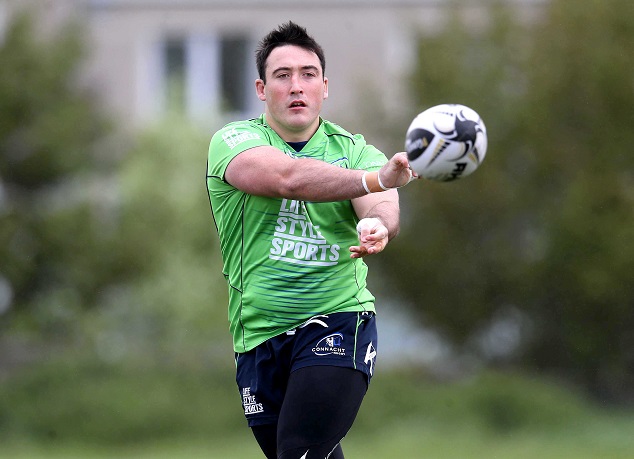 END_OF_DOCUMENT_TOKEN_TO_BE_REPLACED

The Connacht loosehead is powerful in the scrum and a burglar at the breakdown. Cian Healy and Jack McGrath are firmly entrenched in the Irish squad but Buckley's stellar season has arguably seen him move into the next spot in the loosehead queue. For reference, watch this video of him poaching FIVE balls against Munster. 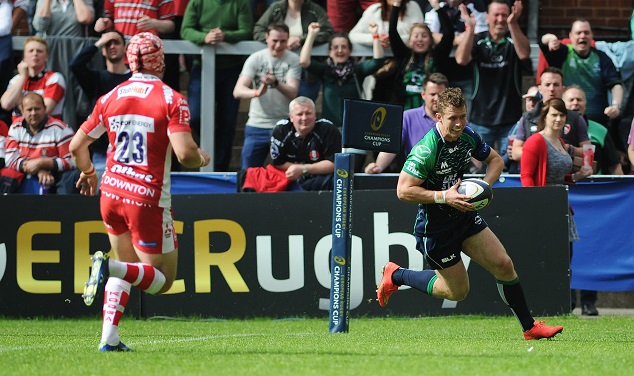 END_OF_DOCUMENT_TOKEN_TO_BE_REPLACED

Connacht's Champions Cup playoff loss to Gloucester was excruciating, but upon reflection, Healy had to be chuffed with his contribution. The former Lansdowne wing scored two tries that highlighted different skills - great anticipation and awareness to gather Jack Carty's cross-kick and explosive footwork to dance past three opposition defenders.

But that game merely encapsulated what had been apparent all season - Healy is developing into one of the most dangerous wings in Irish rugby. 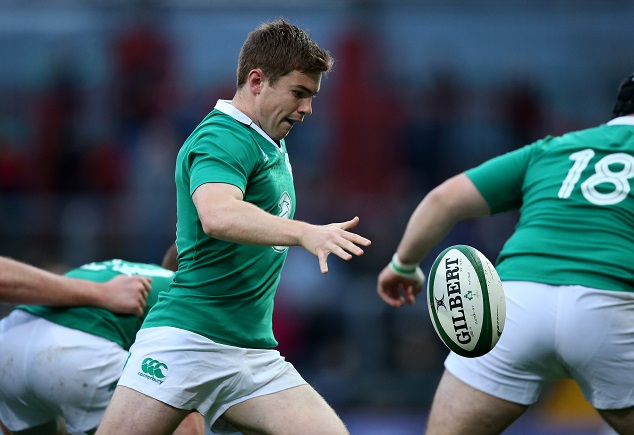 McGrath showed promise in his appearances for Leinster this season but Eoin Reddan and Isaac Boss were usually chosen for the bigger games. You would think given the age of that duo that McGrath should see more opportunities next year, and this summer can be a launchpad for that.

He is bulkier than his elder team-mates and is a strong sniping threat as well as having a quick delivery. 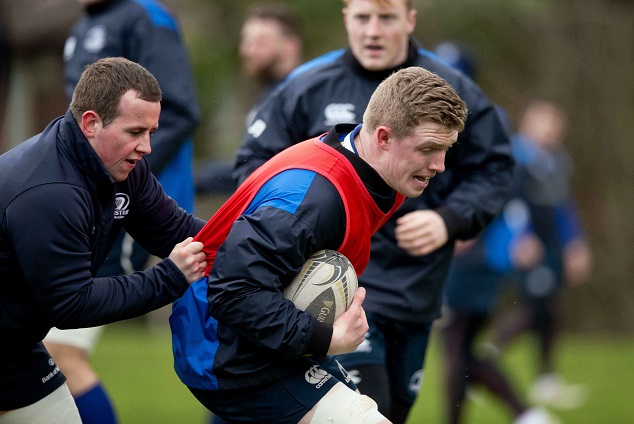 The former underage star is a very mobile flanker but hasn't had a whole lot of opportunities with Leinster just yet. He is one player who will benefit massively from training alongside players from other provinces and it will be interesting to see how much ball he can get in his hands during the tournament.

Which Emerging Ireland players are you looking forward to seeing?