It is Monday evening in Auckland and Isa Nacewa is contemplating the cancellation of Blues vs. Crusaders.

For a stretch of months, New Zealand was free of Covid cases and strictly monitoring their borders, but with society largely reopened and ticking over quite nicely. Isa Nacewa was living in a land of proud Kiwis.

Around a fortnight ago, however, Covid cases there began to rise again. While the figure of 14 in a day may sound like a goal for us Irish to strive for but, in New Zealand, it was enough to raise loud alarm bells. Auckland went back into a 'Phase 3' lockdown and one of the events to get hit was plans to have 42,000 at Crusaders vs. Blues at Eden Park.

END_OF_DOCUMENT_TOKEN_TO_BE_REPLACED

Not only would crowds not be permitted, the game itself was cancelled. The Crusaders had already won Super Rugby Aotearoa but the Blues had been the only team to beat them, and they were looking forward to repeating the dose.

"It was such bad timing," says Nacewa, "for a whole host of reasons. Financially and for sport in general.

"It was culminating to like almost perfect tournament format, compacted into one. You're talking about the two teams that were competing at the absolute best. The Blues finally back to playing good rugby and having a fracking season.

"Dare I say it, the whole of New Zealand was hoping for the Highlanders to beat the Crusaders with a week to go, just to make it to the final game. Because they had sold 46,023 tickets for that last game, and the Blues would have made a massive financial game just for selling out the stadium. It would have been phenomenal but timing was a real kick in the guts... but the Crusaders were smart enough to win the tournament as quickly as possible. Only the Crusaders would think like that!" 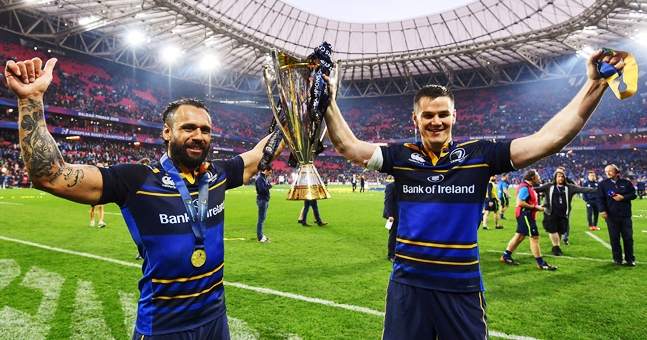 Isa Nacewa and Jonathan Sexton of Leinster lift the Champions Cup at the San Mames Stadium in 2018. (Photo by Ramsey Cardy/Sportsfile)

END_OF_DOCUMENT_TOKEN_TO_BE_REPLACED

The cancellation of that match between Auckland Blues, his hometown and former team, and Crusaders has only heightened Nacewa's anticipation to see Leinster and Munster tear into each other at the weekend when Irish rugby [sans crowds] returns.

Ahead of that inter-pro clash, Nacewa and Munster legend Ronan O'Gara both teamed up with Guinness to reveal limited edition Guinness x BuJo Rugby at Home Kits, designed for fans that will be watching the game from their abodes. Having enjoyed a fierce rivalry with Munster during this time with Leinster, Nacewa jokes that he holds an equal hatred for them AND the Crusaders.

He is looking forward to following the remainder of Leinster's season as they try to go unbeaten in the final seven matches of 2019/20, and emulate the double cup triumph he achieved in 2018. The 38-year-old sees Leinster as the team to beat in Europe and marvels at the production line of solid rugby pros the academy produces.

Asked for the stand-outs that he trained and played with, during his time at Leinster, Nacewa's selections sum up what has made Leinster a powerhouse over the past 12 years.

"There's so many that have impressed me but, early days at Leinster, it was probably Eoin O'Malley and Fergus McFadden. When those two were coming through, I was lucky enough to play their early games with them. Those two in particular were pretty phenomenal.

"Ferg has gone on to have an outstanding career. Eoin, unfortunately, got injured early. But those were the two outstanding guys coming through."

"Rhys Ruddock and Dominic Ryan, coming through, were also phenomenal. And more lately, Garry Ringrose. Garry and Jordan Larmour are two guys that are destined for long careers - their professionalism, skill and work ethic has been excellent.

"Someone like Rhys Ruddock definitely grew into a leader from the early days. He was always one to lead by example. Those guys are just a small fragment of the number that were plenty of years younger than me but came through, and who I was lucky to play a good few years with."

END_OF_DOCUMENT_TOKEN_TO_BE_REPLACED

While McFadden is out with a calf injury, Ruddock, Larmour and Ringrose are all vying to face Munster when rugby returns this weekend. By that stage, Nacewa will hopefully be coming to the end of his latest lockdown spell, in Auckland.

For a few hours, in the early hours of Sunday [NZ time], though, Nacewa will push all such thoughts to one side and dip back into the Leinster-Munster rivalry again. 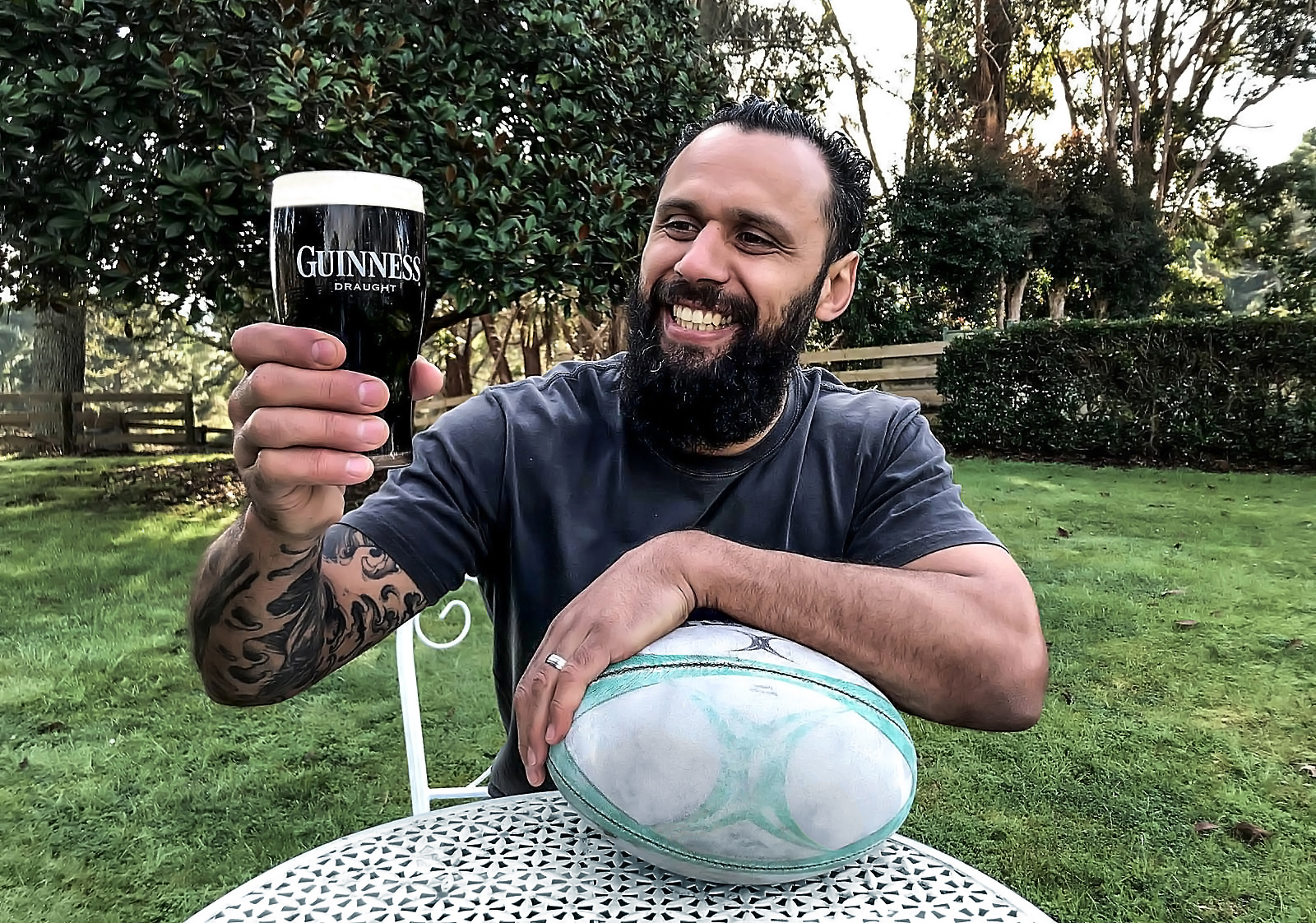 
popular
World Cup 2022 Day 12: All the major action and talking points
France demand FIFA change result of World Cup defeat over 'rule break'
Cristiano Ronaldo 'agrees £173m-a-year deal' with Saudi club
Damien Duff makes 'brutally honest' England World Cup prediction after Wales win
"Nowadays, even if I don't hit a ball, I don't care as long as we win" - Gleeson learning from the past
Castleknock's Warnock the hero as Maynooth win first ever Ryan Cup final
World Cup 2022 Day 11: All the major action and talking points
You may also like
1 week ago
"Two Irish players are best in the world" - Rugby reacts to big Josh van der Flier and Terry Kennedy awards
1 week ago
Two baffling omissions as four Ireland stars make World Rugby 'Dream Team' of the Year
1 week ago
Josh van der Flier claims World Rugby Player of the Year at Monaco ceremony
1 week ago
"Highlight of my Ireland career" - Behind the scenes as Jack Crowley and Ross Byrne covered for a legend
1 week ago
Bundee Aki reminded us all of his best qualities, on a night Ireland couldn't do without him
1 week ago
Peter O'Mahony delivered some fitting Jack Crowley comments after surprise Test start
Next Page