IRFU Performance Director David Nucifora has said that he does not have a problem with other provinces taking players from Leinster to add to their squads.

In total, 30 of the 92 players involved during the last round of interprovincial derbies earlier this month came through either the Leinster sub-academy or academy system.

Leinster were by far the best represented province that particular weekend with the club's 30 players bettering Munster's output of 17 players, Ulster's 16 players and Connacht's 10 players within that particular set of matchday squads. 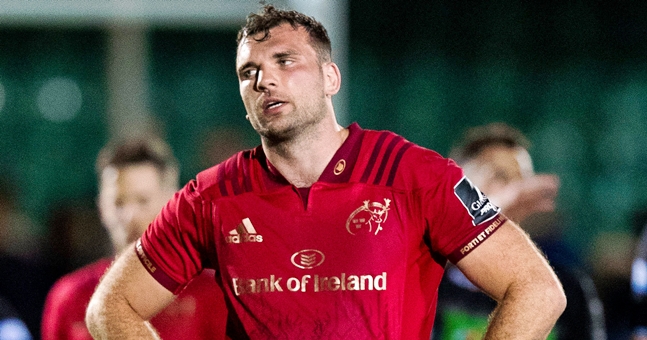 Nucifora said that the players that moved on from the defending European champions should be praised for their ambition to go and improve elsewhere.

"If they're the best players that are out there then absolutely," Nucifora replied when asked if he was happy with Leinster's spread of players around the country at the launch of the IRFU's Strategic Plan.

"Take your hat off to the young players that have decided to make those moves because they're ambitious. If you're going to be a high performing athlete you have to be ambitious.

The eastern province have been the dominant side in Irish club rugby this decade with three European Cup wins, three PRO12/14 titles and a European Challenge Cup win over the last eight years. 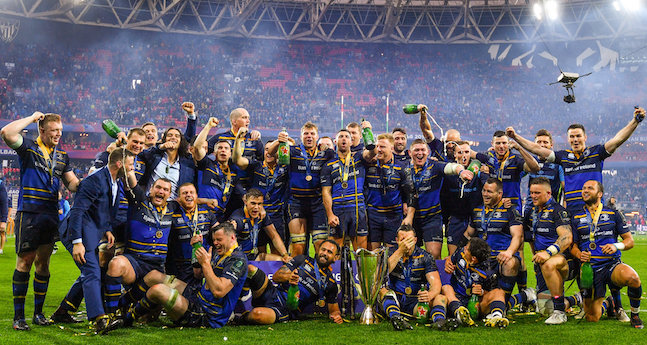 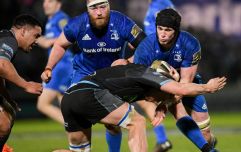 END_OF_DOCUMENT_TOKEN_TO_BE_REPLACED

By comparison, Ulster have not won a PRO12 title since 2006, Munster not since since 2011 while Connacht landed their maiden major trophy in 2016. Despite Leisnter's dominance, Nucifora insists that he is happy with the IRFU's return from all four clubs.

"If you go and ask the other provinces they're going to tell you what their ambition is and that'll be to win," he added.

"They believe that they can do it and they've got plans to get there to do it. They don't go out there to come second, they want to win. We want all of our provinces to be ambitious.

"In 2015 Leinster weren't in great shape there for a period of time but they turned it around. We wouldn't have thought in 2015 that Leinster would be doing what they're doing today. There's no reason why the other provinces can't achieve that.

"Go back to Connacht with their PRO14 win, who would have thought? I think it's possible but we've just got to continue to be ambitious and think big. That's what we've got to do. We've got to dream that all these things are achievable regardless and we've got to find ways of making things happen. Anything is possible if people are aligned and working together."

IRFU chief executive Philip Browne said that Leinster enjoy a big advantage when it comes to the players that the schools within the province produces but that he is generally happy with how each province is developing. 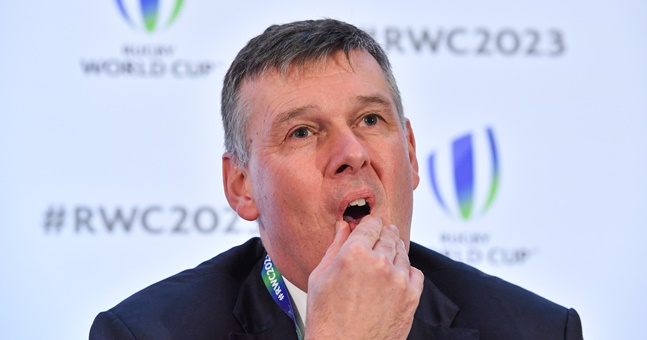 "I think it goes back to the whole principle of 'ok is not ok', we need to keep pushing the boundaries. There have been difficulties in Ulster obviously, we know what they have been, but we have a new coaching team in there and they have had a good recruitment over the summer and one hopes that Dan [McFarland] will make his mark there.

"In terms of Munster it wasn't ideal last year with Rassie [Erasmus] effectively moving onto the South African job so Johann had a big challenge there but what we do have to realise is that over 50% of the rugby population and 50% of the entire population are based in Leinster so it's no surprise that Leinster are going to be in the position that they're in.

"They also have this unique advantage of an incredibly vibrant schools rugby scene so they're almost unique worldwide in terms of the advantages that they have.

"I think there's work that needs to be done in Ulster in terms of player development and a lot of what David has said there's a whole action plan behind that and there's good work going down in Connacht but the reality is that what's going on down in Leinster is a unique environment.

"Can we recreate that environment down in Munster and Ulster? I don't think we can because I think it's different. I think there's elements of similarity in the school system in Ulster and it's how we try and bring that on and with Munster there's some difficulty in that there isn't as many schools involved, it's much more club based, so each province is different.

"If the question you're asking me is are we getting the most out of all four provinces and the answer is probably not and I include Leinster in that because we can get better across all four provinces, and if we can, that's a scary thought for a lot of other clubs in Europe."


popular
The SportsJOE 12 o'clock quiz | Day 69
SportsJOE 2000s Football Quiz | Round 1
The SportsJOE 12 o'clock quiz | Day 67
QUIZ: Name these footballers based on their former teammates
QUIZ: Name the footballers to have played for Manchester United & Real Madrid
"I went up to the hotel, got attacked in the room and told I'm no longer Tipperary captain"
"I knew I didn't have the pace or strength, it was just get it and try kick it left or right"
You may also like
5 months ago
'With Johnny, you need to take this seriously and the IRFU need to front up'
11 months ago
Devin Toner progressing with knee injury ahead of World Cup
11 months ago
Devin Toner: Leinster culture does not need to be reviewed
11 months ago
PRO14 confirm conference changes for the 2019/20 season
1 year ago
Who replaces O'Brien and Leavy in Ireland's Rugby World Cup squad?
1 year ago
Sean O'Brien to miss Rugby World Cup with injury
Next Page