Most sides would have wilted but Nigel Carolan's Ireland U20s side are made of sterner stuff and kept England's U20s to a pointless final 35 minutes as they recorded an incredible comeback in Newcastle.

Captain James Ryan got the fightback underway as he sneaked over from the openside of a maul to make it a nine-point game. 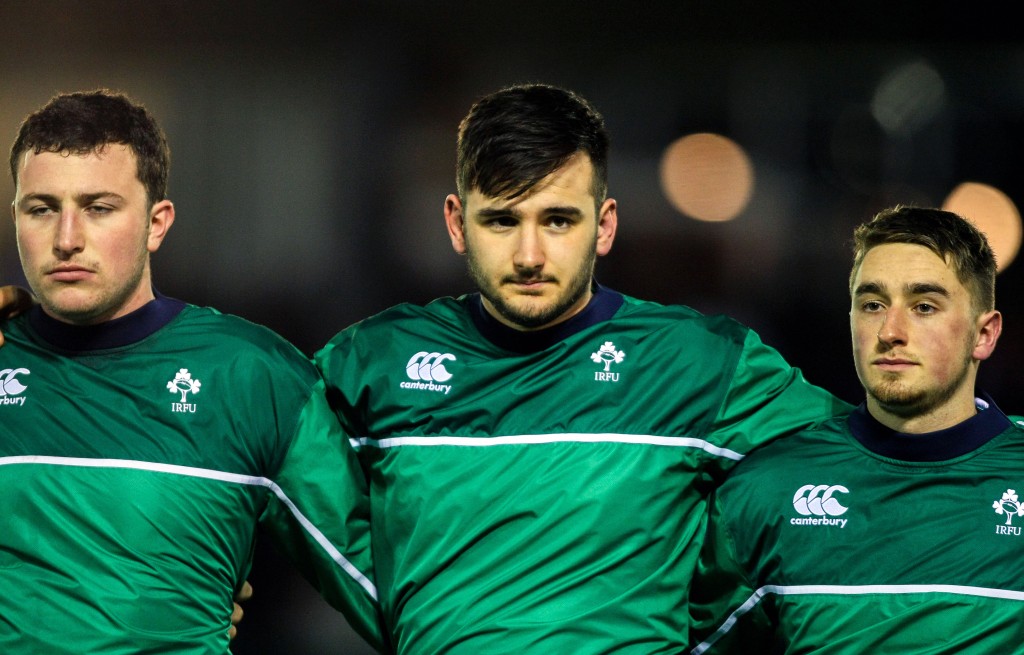 Ireland's second try soon followed as Matt Byrne touched down in the corner for a try that was sublimely converted.

The momentum was clearly with the away side and Ireland took the lead for the first time when Andrew Porter gave them a 23-20 advantage. 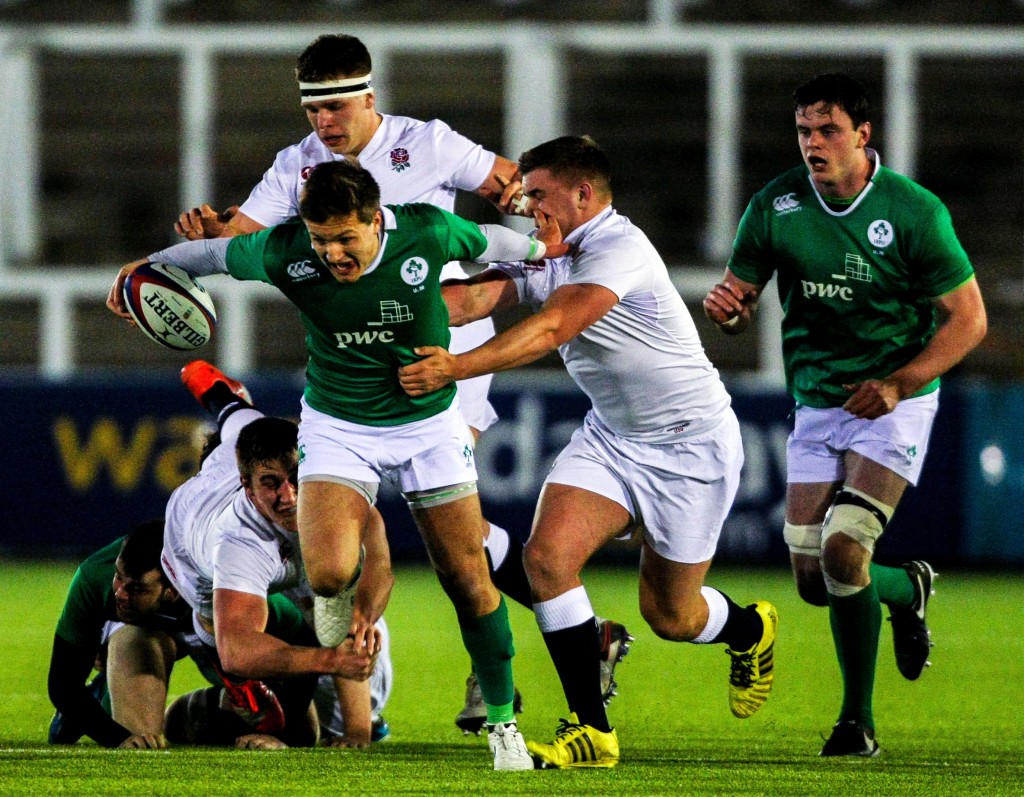 The nail was hammered into the coffin when Stan South was sent off for dangerous play and Brett Connon made no mistake with the penalty as Ireland handed England's U20s their first home defeat since 2010.

And the internet was left amazed by the gutsy comeback.

Great win for Ireland U20, unbelievable second half performance! 🍀🏉 #IRLvENG

Hell of a comeback win from the Ireland U20s to beat England with a great brand of rugby. Offload from James Ryan for try was special.

Great turnaround from the Ireland U20s from 20-6 down. Sky commentary were chocking with rage during it.

Super comeback win for Ireland U20s. 26-20. Nigel Carolan was due some sort of win this season


popular
We knew Sean O'Brien wouldn't let us down with his Lions XV
Bill Shankly’s grandson asks for statue to be removed from Anfield
'War-scene' in Tyrone dressing room before 2005 final sums up an iconic team
Keith Earls backed for Lions XV by one of the best in the game
'Make him hurt, make him yours' - How the Springboks ruled the world
The SportsJOE 12 o'clock quiz | Day 335
Ranking the top 10 signs as football fans stick it to the European Super League
You may also like
5 years ago
Joe Marler has received his punishment for the "gypsy boy" incident
5 years ago
English players' union lashes out at World Rugby over Joe Marler 'gypsy boy' hearing
5 years ago
Billy Vunipola makes preposterous statement about southern hemisphere rugby
5 years ago
Conor O'Shea has been confirmed as Italy's new head coach
5 years ago
Is it time for the Six Nations to introduce a bonus point system?
5 years ago
Ranking the best and worst of Ireland's Six Nations performers
Next Page