So now we know.

The Ireland quarter final question has been resolved and Joe Schmidt's men will face a side, in the last eight, that they have beaten twice in their last three encounters.

News came through around 2am on Sunday that Scotland's game against Japan would be going ahead. That gave Ireland one last opportunity to top Pool A, and avoid world champions New Zealand (who topped Pool B).

Ireland assured themselves of a quarter final place, on Saturday, by securing a try-scoring bonus point in their 47-5 victory over Samoa, in Fukuoka.

Japan fell 7-0 behind before responding in dramatic, thrilling style. Four unanswered tries, either side of half-time had the hosts 28-7 ahead and they looked set to comfortable top the group.

All all our new rugby overlords!! pic.twitter.com/nFW2e8hxVx

The Scots then rallied with two tries of their own and it was a one-score game heading into the final quarter.

Gregor Townsend's men gave it their very all but it was not enough to get the job done and the game ended 28-21 to Japan. 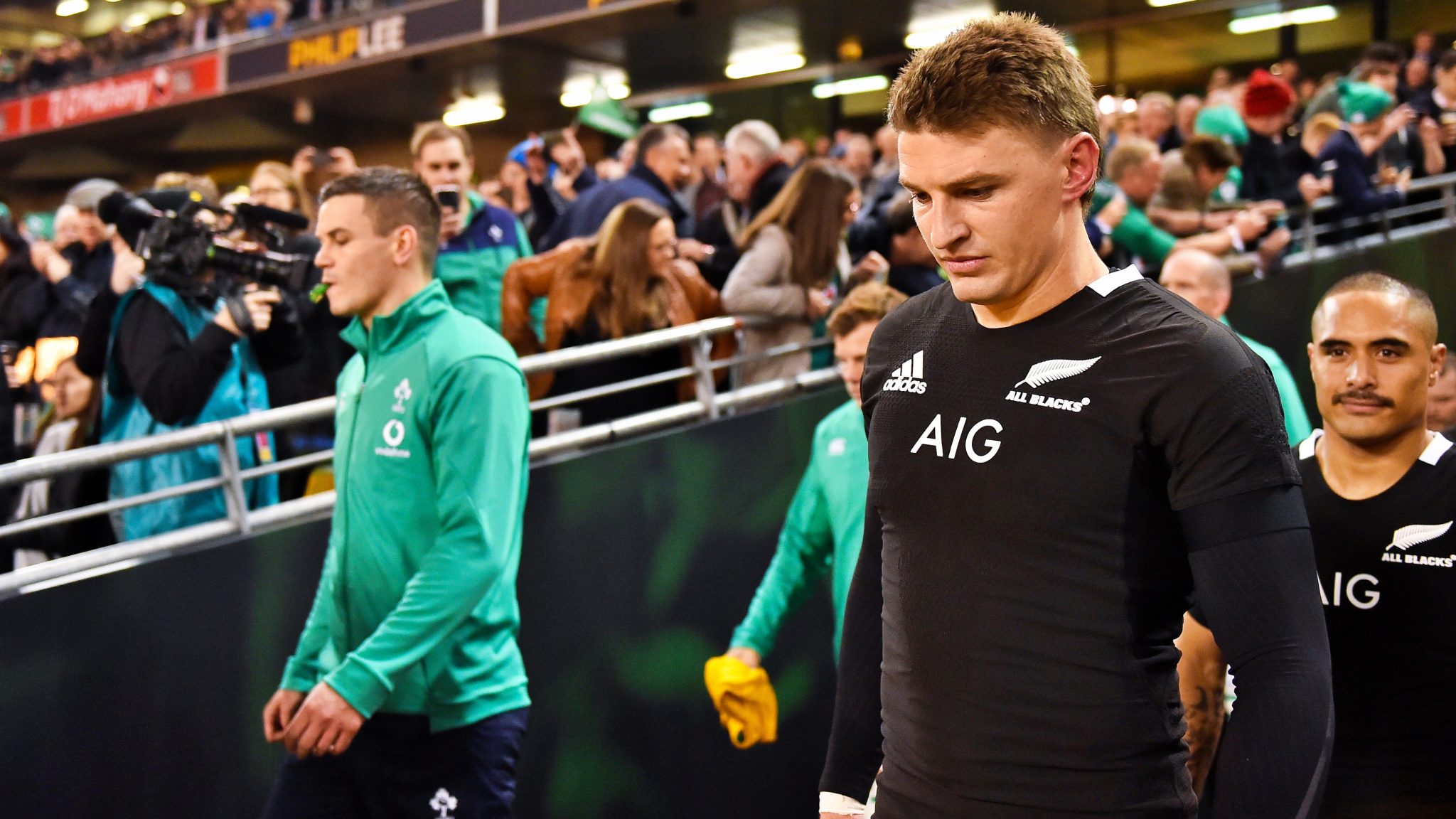 END_OF_DOCUMENT_TOKEN_TO_BE_REPLACED

With the last eight confirmed, it also gives us a glimpse of the potential semi-final that would await Joe Schmidt's men.

Should they get past the All Blacks, Ireland would take on the winner of England and Australia.

The latest episode sees Barry Murphy, Andrew Trimble and Jerry Flannery take on all the latest from the Rugby World Cup and the Ireland quarter final.

popular
"I was like, ‘My ear is hanging off my head. Can you not see that?!'"
QUIZ: How well do you know Manchester United players of the 2010s?
The SportsJOE 12 o'clock quiz | Day 307
QUIZ: Identify the missing sponsors from these football jerseys
QUIZ: Name all 50 of these 2000s Champions League players – #4
Cristiano Ronaldo sets rough retirement date
"Hang on lads, there is more to life outside of Dublin" - Connellan is a rebel with a cause
You may also like
3 days ago
"I’ll work towards getting into the real world and start another life" - Johnny Sexton
4 days ago
'We haven’t performed to the standard that everybody else expects us to"
5 days ago
36-man Ireland squad announced for Italy clash
6 days ago
"People associate hardness, ruthlessness and 'Fear of God' with Paul, but that's 1% of him"
1 week ago
"You’re not pushing robots around the place. We all have bad days" - Ronan O'Gara
1 week ago
Tomás O'Leary calls for Craig Casey to get No.9 jersey for Italy
Next Page