Three Six Nations titles (including a Grand Slam), winning tours to Argentina and Australia, a first Test win away to South Africa, two Test wins over New Zealand and reaching World No.1 in August 2019.

World Cups? Please don't mention those frightful things. We're all about cashing in on trophies in between those events.

In terms of landmark wins, trophies, winning percentages and silverware, 2010-2020 was the best yet for the Irish national team. Eden Park, Newlands Stadium, Soldier Field, Twickenham and, of course, Lansdowne Road were arenas for some magnificent Irish triumphs and stages for some staggering performances.

END_OF_DOCUMENT_TOKEN_TO_BE_REPLACED

Joe Schmidt took up the reins from Declan Kidney in 2013 and built upon the Corkman's foundations to take Ireland to greater heights.

There were low points, too. Falling to Italy in 2013, New Zealand breaking our hearts later that same year, being comprehensively outgunned by England then Wales in the 2019 Six Nations and then our three RWC quarter final exits at the hands of Wales, Argentina and New Zealand.

After the 2019 Six Nations, 12 months after winning Ireland's third ever Grand Slam, Schmidt asked the 'genuine fans' to 'stick with us' going into the World Cup. After a major warm-up hiccup against England and losses to Japan and the All Blacks at the World Cup, even some of those genuine supporters were wavering.

If anyone was in doubt about whether this decade has been a success or a failure, we need point you no further than Eddie 'Bringer of Heat' O'Sullivan and this passionate speech from The Great Debate:

🏉 Our rugby topic for #TheGreatDebate was "Ireland are celebrity losers" 🏉

END_OF_DOCUMENT_TOKEN_TO_BE_REPLACED

In selecting Ireland's 'Team of the Decade', myself and Rob O'Hanrahan sat down on opposite sides of a large expanse (an office desk) and pick our Best XVs. We then compared them and there was only one difference. 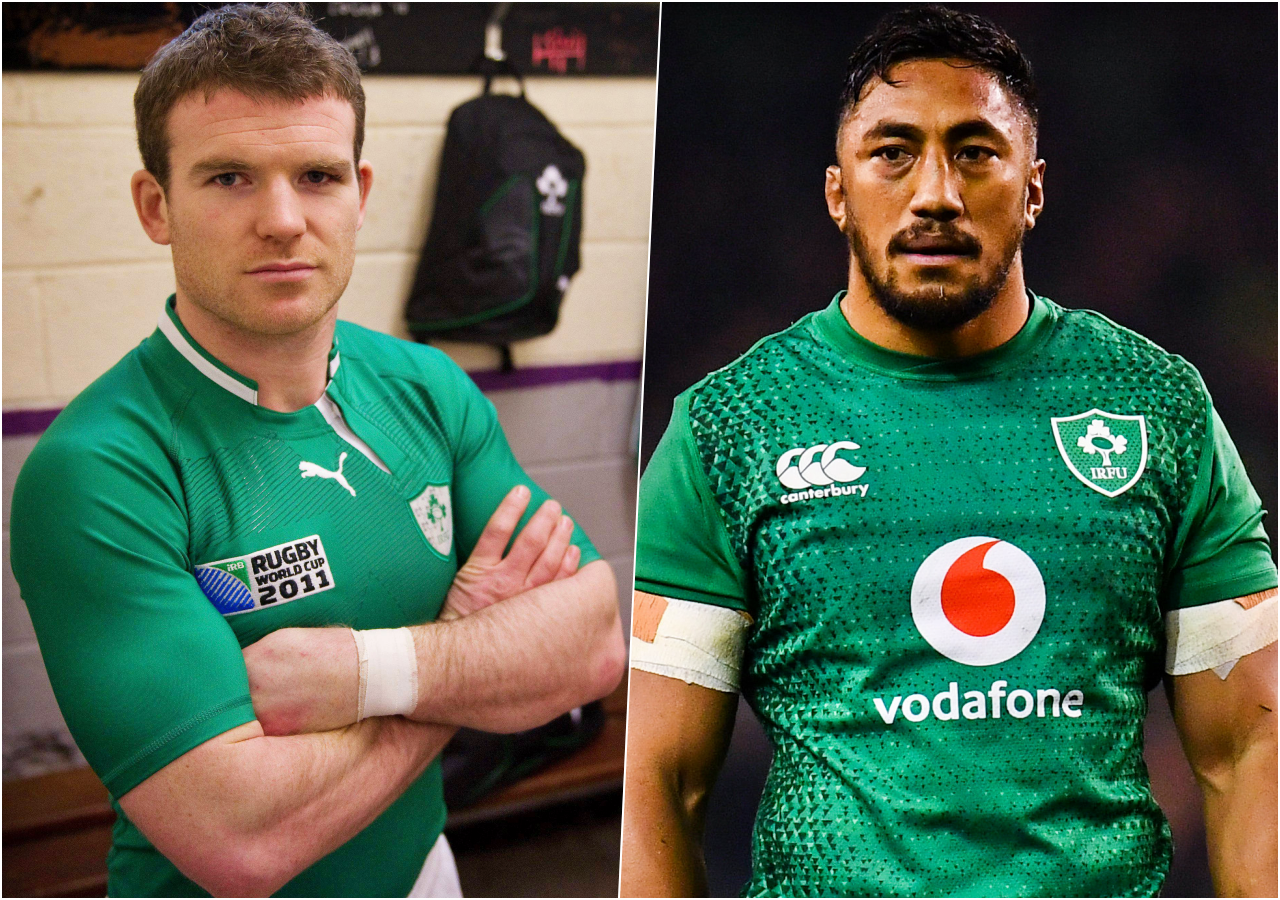 END_OF_DOCUMENT_TOKEN_TO_BE_REPLACED

Rob went for Gordon D'Arcy, who played all the way up to August 2015 for Ireland before hanging up his boots. My call was Connacht centre Bundee Aki, who only made his Ireland debut in November 2017 but who became a mainstay of the Irish midfield in Schmidt's final two years.

D'Arcy was there for the 2011 World Cup win over Australia, played superbly in the close-call against the Kiwis in Christchurch and started four games of the winning 2014 Six Nations campaign. To me, however, Aki trumps the Leinster legend as he was a key player for Schmidt's Ireland when they were at their zenith.

The Auckland native helped Ireland thump the Springboks on his debut, started all five games (and scored two tries) of last year's Grand Slam campaign, was superb on the winning tour to Australia and again in our first ever home win over the All Blacks. To me that edged it, and Rob gave Aki the nod. 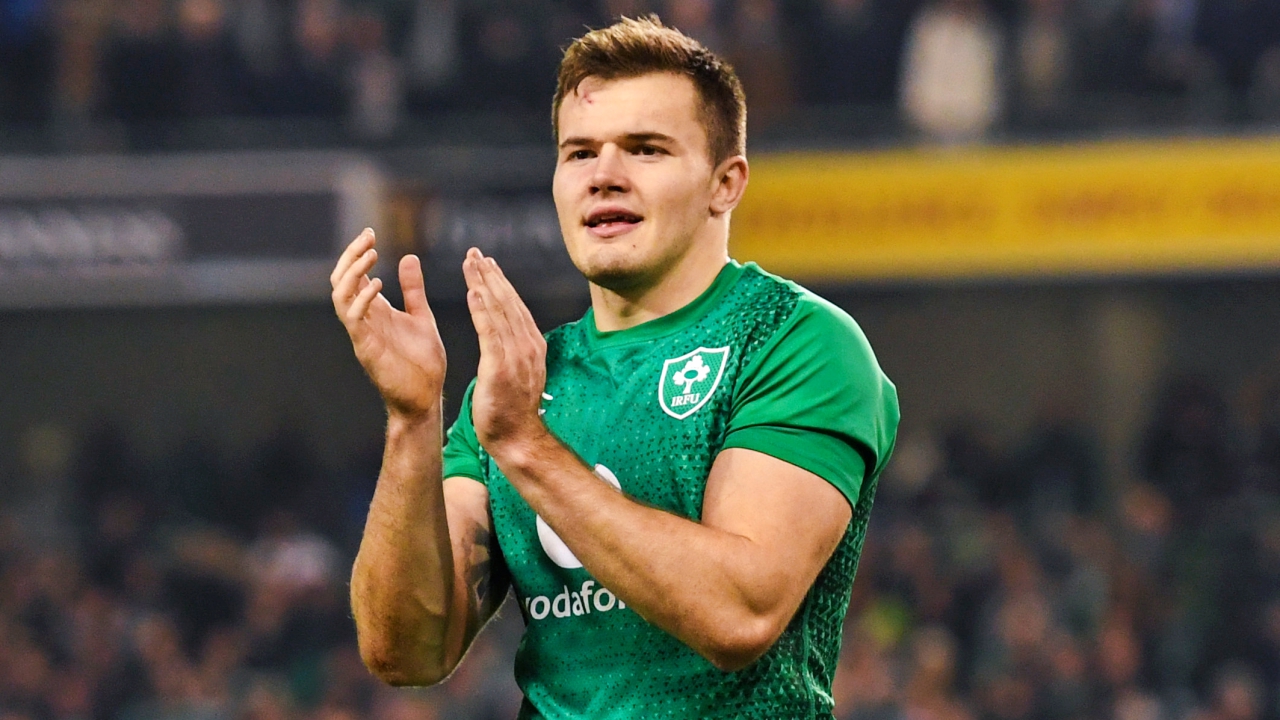 The other big call was right wing, with Tommy Bowe unfortunate to miss out. The No.14 jersey goes to Keith Earls, who improved year on year up to 2018 and was still a trusted Schmidt lieutenant up to the World Cup in Japan.

The rest of the team pretty much picked itself and there were not too many sticking points. Stephen Ferris was unlucky to miss out to Peter O'Mahony and Simon Zebo was nudged out of the No.11 jersey but Jacob Stockdale.

Robbie Henshaw can consider himself extremely unlucky to have missed out but getting injured in the second game of the 2018 Grand Slam - Schmidt teamed up Aki and Garry Ringrose - was ultimately what swung it. Notable mentions, too, for Ringrose, Jack McGrath, Mike Ross, Ronan O'Gara and Dan Leavy.

Ireland Team of the Decade

*Let us know who makes your Munster Team of the Decade on our social media channels.