Saturday's result was not what Ireland needed. Not at all.

Ireland go into their final four Six Nations games knowing two things - the Grand Slam is gone and the Triple Crown is gone.

The Six Nations championship is still up for grabs but Ireland can afford no more slip ups and could do with a lot more bonus points while they are at it.

END_OF_DOCUMENT_TOKEN_TO_BE_REPLACED

Ireland's 27-22 defeat to Scotland will see them take a world rankings hit when they are officially released on Monday afternoon. Joe Schmidt's men went into the championship in fourth place. If they could remain there by the end, they will claim a top seeding for the 2019 World Cup.

That hope has taken a hit but it could have been worse. 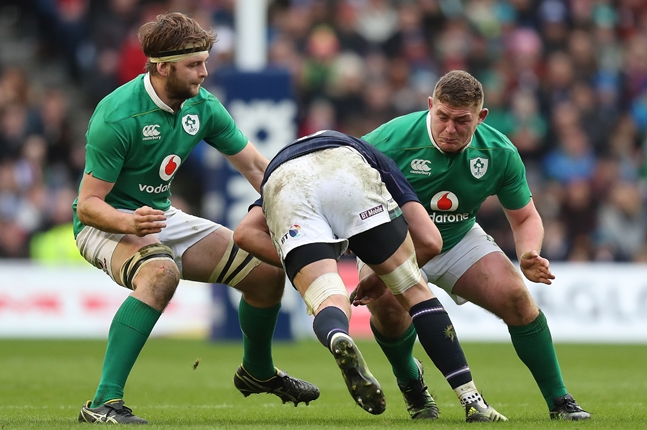 Ireland lost 1.10 ranking points by losing to a Scottish team that came into the championship in seventh place. The Scots gained 1.10 points but it was not enough to see them leapfrog South Africa in sixth.

END_OF_DOCUMENT_TOKEN_TO_BE_REPLACED

It could have been worse for Ireland, who trailed 21-8 at half-time. Had they lost to Scotland by more than 15 points, they would have haemorrhaged 1.64 points.

A loss of so many points and a decent Wales win this afternoon would have seen Ireland slip to fifth and out of the top-seed positions.

Ireland's focus remains on capturing their third championship in four years. If they can do that, or get close, it should be enough to keep that top four spot.