Ireland face Italy at the Aviva Stadium on Saturday, August 10 and Joe Schmidt is expected to name his World Cup squad soon after.

The 31-man Ireland squad will be known in about three weeks' time but there are still some big decisions to be made.

Ahead of the 1991 World Cup, Donal Lenihan arranged a get-together for a run-out at the back pitch of the old Lansdowne Road. Lenihan and his Irish teammates - the ones that could get away from work - went up against club players cobbled together from a few Dublin sides. That was the extent of their warm-up.

END_OF_DOCUMENT_TOKEN_TO_BE_REPLACED

Since the game went professional in 1995, there was been a bit more time in the diary for warm-up games. Four Test matches is now the norm. As much as it provides coaches an opportunity to get their players up to speed, it gives home unions a chance to get punters through the gate and make up for revenue that will be lost with no November Tests. 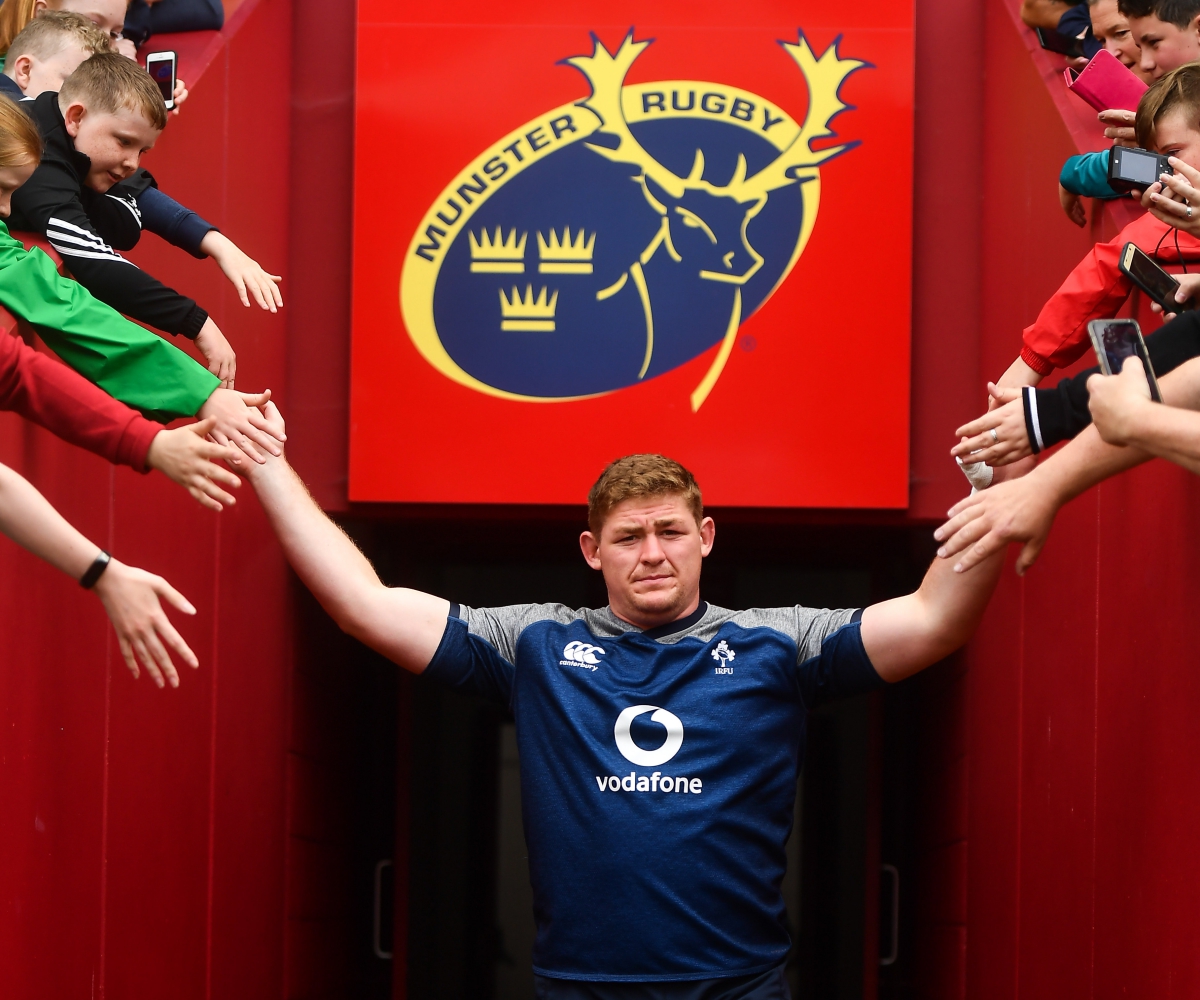 Tadhg Furlong walks out prior to an Ireland Rugby open training session at Thomond Park. (Photo by David Fitzgerald/Sportsfile)
Advertisement

Ireland have trained with a 44-man squad for most of the summer, with Ulster's Will Addison also drafted in after he made a successful return from a back injury. Jean Kleyn and Mike Haley of Munster are the two uncapped inclusions.

END_OF_DOCUMENT_TOKEN_TO_BE_REPLACED

Conor O'Shea's side provide the first opponents of Ireland's four-match run before they fly out to Japan on September 9. O'Shea will finalise his squad after their August 17 game against Russia while Schmidt should reveal his 31-man selection after the August 24 date with England, at Twickenham.

The fortnight gap between the first two games means that players could easily feature against both Italy and England. We would expect Schmidt to pick two very different XVs for the games as they will be final chances for players to tie down spots and others to stake a claim.

This is the starting XV we feel could see off Italy while affording Schmidt with a chance to test out new combinations and decide on a couple of players. Our thinking is that Schmidt will go big for the England game and the September 7 meeting with Six Nations champions Wales, in Dublin.

Our Ireland XV to face Italy

END_OF_DOCUMENT_TOKEN_TO_BE_REPLACED

Schmidt could stack his bench with the likes of Rory Best, CJ Stander, Conor Murray, Keith Earls and Jacob Stockdale and let the outside bets get their shot at earning those last two or three undecided spots in the squad. Haley, Ross Byrne, John Cooney, Tommy O'Donnell and Ultan Dillane will all be itching for involvement too.

Putting out his big guns on August 10 for a competition that ends on November 2 may be a stretch, but don't be surprised if Schmidt does sprinkle in a few familiar faces. Winning all four matches is not imperative, in the grander scheme, but Ireland would like some winning momentum on their ay to Japan, especially after the sour Six Nations ending.


popular
“Players flourished when Roy Keane left” - Rio Ferdinand on why Keane was a 'detriment' to Man United
The FootballJOE Pub Quiz: Week 50
Man United considering loan move for Christian Pulisic
Specsavers troll former Liverpool star for Darwin Nunez headbutt claim
"To be able to call myself the fastest man in Irish history is just amazing" - Olatunde overjoyed after record-breaking run
The moment Israel Olatunde realised he qualified for the Euro 100m final is what it's all about
"I went up to the Italians and gave them a big auld shoulder" - Paul O'Donovan does it again

You may also like
2 weeks ago
“My confidence was on the deck" - Aaron Connolly explains why he has made the move to Italy
2 weeks ago
Every Irish transfer in football, this summer, as several big deals get done
3 weeks ago
Six Irish players make damn impressive 'World XV' that would take some beating
3 weeks ago
The frontrunners for Ireland's 33-man squad for the 2023 World Cup
4 weeks ago
All Blacks media manager explains why Ian Foster appearance was cancelled after Ireland defeat
4 weeks ago
Warren Gatland selects nine Irish players in his strongest Lions XV, right now
Next Page