We'll know a lot more about the direction this rugby team is heading as soon as the first squad is announced.

By Wednesday afternoon, we should all know Andy Farrell's Ireland squad for the opening two rounds of the 2020 Guinness Six Nations. If he follows similar announcements by his predecessor, Joe Schmidt then there should be between 36 and 38 in that squad.

Back in December, we got a fairly decent heads up as to who would be in Farrell's first squad announcement from the big chair.

Some of the interesting call-ups for Farrell's cutely named mid-season stock-take were the Leinster back row trio of Max Deegan, Caelan Doris and Will Connors, the Ulster duo of Billy Burns and Tom O'Toole and uncapped scrum-halves Caolin Blade (Connacht) and Jamison Gibson Park (Leinster).

Of the senior players that missed out, Jack Carty, Jordi Murphy, Jack McGrath, Sean Cronin, Kieran Marmion and Rob Kearney were the big casualties. Cronin is now back playing for Leinster, and scored a weekend try against Lyon, but provincial teammate Ronan Kelleher could still hold his own in the squad and nudge him out. 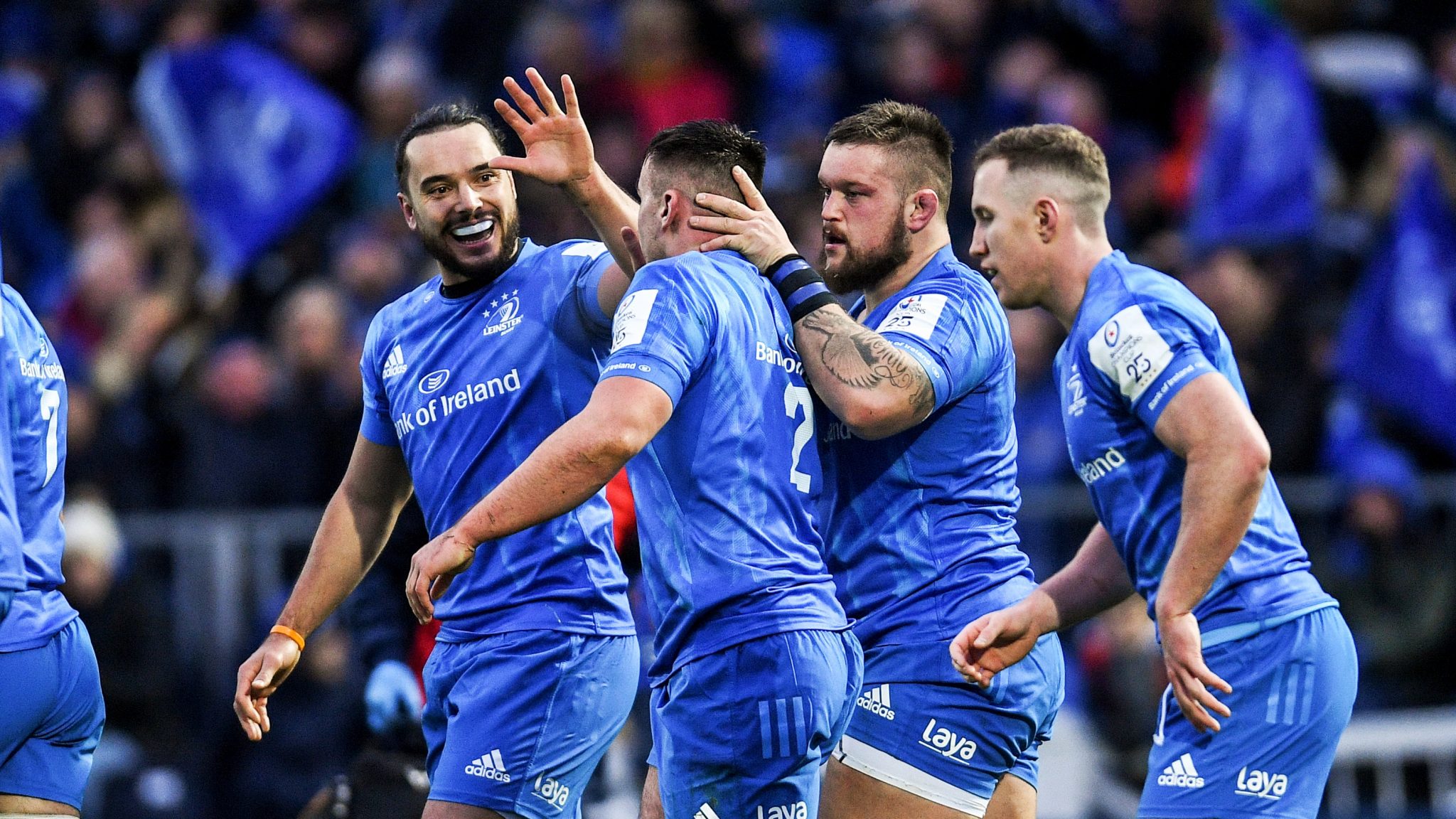 Of all the players that missed out on taking stock at the IRFU's new High Performance Centre, McGrath and Murphy both pressed impressive cases over the festive period, as well as Munster back-row Jack O'Donoghue. It will be interesting to see if any of that trio make the new cut.

Some may have been surprised to see Dave Kearney in Farrell's squad but he was in Schmidt's World Cup warm-ups squad and played against Wales and Italy. Before that, however, he played just three Tests between October 2015 and last summer. The 30-year-old has been in good form for Leinster, this season, and has scored nine tries in nine games.

Devin Toner has been very reliable for Leinster, too, as has another man that missed out on World Cup selection, Ross Byrne. With the Blues on a 17-game winning streak stretching back to last season's Guinness PRO14 semi-final, do not be surprised if 18 or 19 of Farrell's first squad are made up of Leinster lads.

As for the Ireland captaincy, Johnny Sexton is in pole position for that role with the names of Peter O'Mahony and James Ryan also mentioned in recent weeks. Ulster's Iain Henderson has ruled himself out of taking over the national reins from the retired Rory Best.


popular
QUIZ: Can you name the Football Italia cult heroes? | Part 2
The SportsJOE 12 o'clock quiz | Day 72
Justin Gaethje tells Conor McGregor to wait his turn
SportsJOE 2000s Football Quiz | Round 3
Only a true nerd will get full marks in our 2016 football quiz
"Paulie was like Casper the Ghost... he had lost about two stone in the two days"
The SportsJOE 12 o'clock quiz | Day 71
You may also like
1 day ago
You'll be hard pushed to get full marks in this Serie A quiz
1 day ago
Nigel Owens on how the O'Driscoll and O'Connell captaincy dynamic worked
2 days ago
Tadhg Beirne on the Wayne Pivac request that helped change his career
5 days ago
Baz & Andrew's House of Rugby - Tadhg Beirne and John Cooney
1 week ago
'We knew how much it meant to them' - Conrad Smith on Croke Park history lesson
1 week ago
"I was like, 'Your ribs will be broke, alright, if I get my hands on you again!'"
Next Page