This Monday will see the announcement of Ireland's extended squad for the 2021 Guinness Six Nations. Andy Farrell's squad is expected to contain a few uncapped players, including two exciting Munster prospects, who will certainly be there on merit.

END_OF_DOCUMENT_TOKEN_TO_BE_REPLACED

Among the new and returning faces will be a player the likes of Johnny Sexton, Conor Murray, CJ Stander and Peter O'Mahony have played with before. Paul O'Connell has been added to the coaching ticket as forwards coach, and the extra hand on deck will be very much welcomed by Farrell.

Connacht and Ireland lock Quinn Roux played against O'Connell on a few occasions, and he is keen to see what the Munster legend can bring to the table.

"His name speaks for itself," he says. "It’s going to be really exciting to have him in camp, and just to kind of pick his brains. He’ll definitely add to the environment, without a doubt."

On the latest House of Rugby Ireland episode, Roux (LISTEN below) spoke with hosts Eimear Considine and Ian Madigan and named five uncapped players that he feels are in with a good shot at selection. 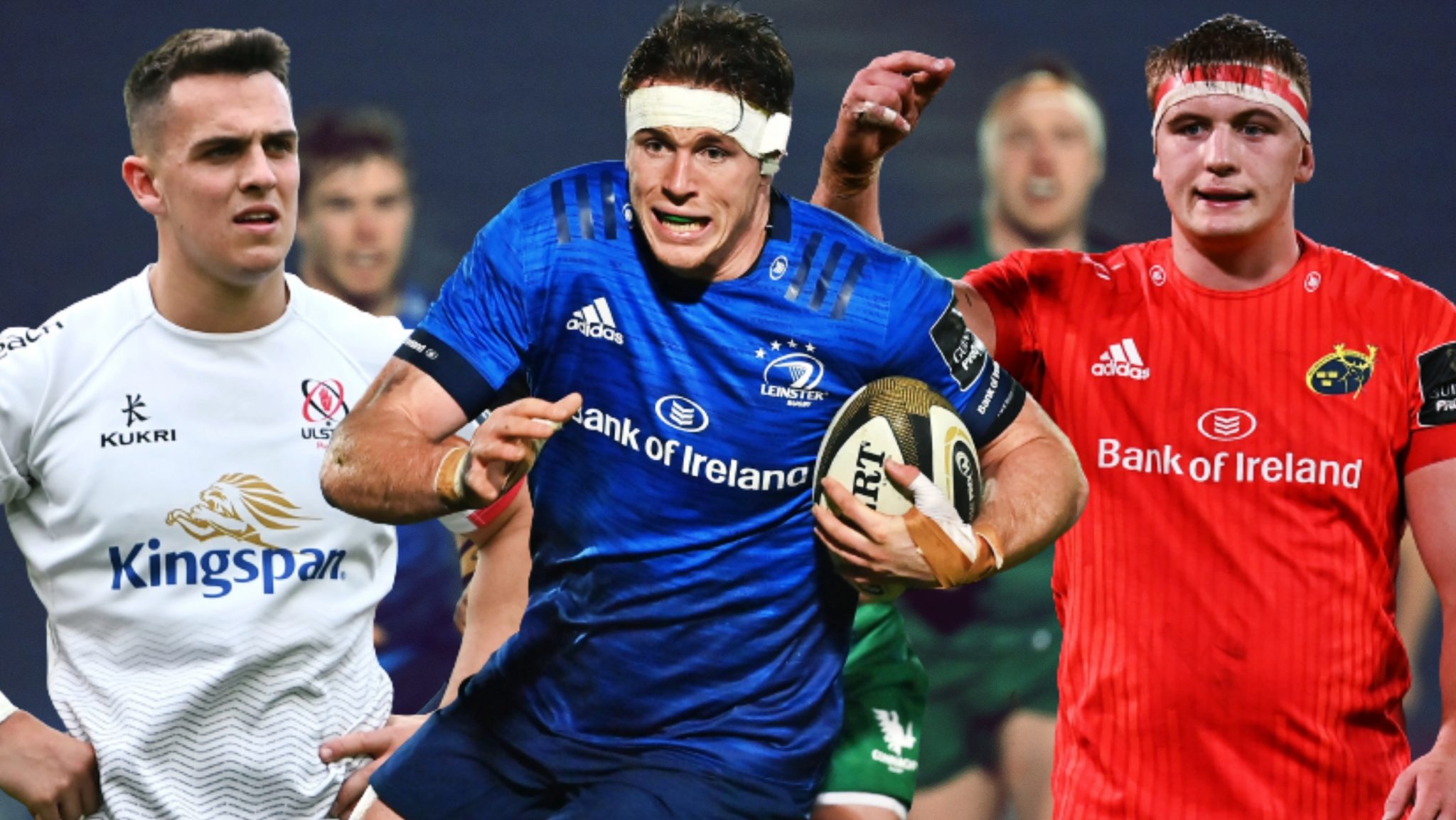 Roux will be hoping for inclusion in the Ireland squad, but he should make the cut after some notable appearances for province and country in the past six months.

Eimear Considine asked what young and uncapped players had impressed him since rugby returned, last August. He commented:

"Obviously, Ryan Baird has been playing really well, as well. He’s been in the mix but I think he missed out through injury. Think he’s a great No.6… "

"Can’t waste that by having him in the second row, mate!" Roux chirped, before adding, "No, I think he has been playing really well and he’s definitely someone that is going to play for Ireland for a long time.

"So, who else? All the Leinster back row lads – they’ve all been tearing it up. They have serious players over there. There’s a young lad at Munster, Coombes, Gavin Coombes. He’s been playing really well, and then you have Craig Casey, who has been in camp for a day or two with us in the autumn. He’s been playing really well. So there are loads of young players, I think, which is exciting and probably healthy for squad pressure as well."

The final squad may well be reduced in numbers than recent iterations, but the likes of Coombes, Baird and Casey will all be hoping for some official IRFU communique in the coming hours.