"What they're doing up there is incredible."

Ulster will be asking league officials if they can do a three-game home stand every season. After an impressive winning start, Ulster top the United Rugby Championship standings and several of their players are pressing for Ireland selection.

Dan McFarland's side have claimed a maximum of 20 points from 20 in their opening four URC games and travel to Dublin, this Saturday, to face Connacht at the Aviva Stadium.

END_OF_DOCUMENT_TOKEN_TO_BE_REPLACED

Despite having a host of big players out, such as Iain Henderson, Stuart McCloskey, Jacob Stockdale and now Will Addison [leg fracture], and with Springbok signing Duane Vermeulen yet to link up with his new teammates, Ulster are turning heads will hoovering up bonus points.

Ahead of Ireland's squad announcement for the November Tests, there was some lively chat on the latest House of Rugby URC [LISTEN from 27:00 below], about possible call-ups, including some top prospects from Leinster, Munster and Ulster. 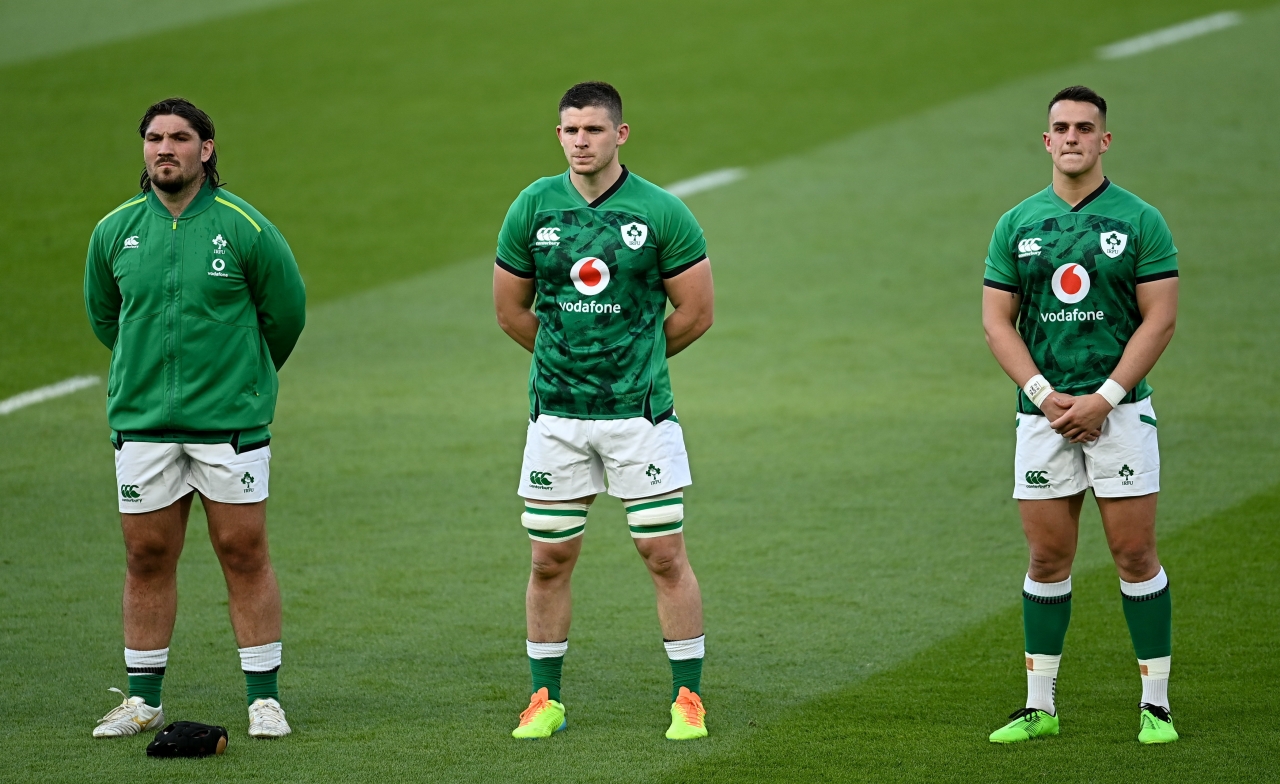 END_OF_DOCUMENT_TOKEN_TO_BE_REPLACED

Andy Farrell will name his squad for the three November Tests on Wednesday afternoon, and most - if not all - of the players will be drawn from the 50 guys that went along to a one-day training camp in Dublin, last month.

While we reckon the likes of Craig Casey, Tom O'Toole and Ryan Baird will all be selected, here are seven players that may face a nervous wait before that squad is named. All but two are capped already, but none would be amiss in Farrell's squad.

"He's going to play lots of games for Ireland, and the Lions too."

END_OF_DOCUMENT_TOKEN_TO_BE_REPLACED

So declared Ulster and Ireland legend Willie Anderson, recently, when assessing the northern province's best prospects. Anderson saw Baloucoune cut a swathe through the Ulster Academy and ranks him up with Nathan Doak and Tom O'Toole as long-term Ireland selections.

"He has been outstanding," says Greg O'Shea. "Goal-kicking, setting up tries, scoring tries, he's been doing everything."

Ulster fans may have been fretting with John Cooney's early-season injury, but Doak has stepped in and they have not missed a beat. Leinster star Will Connors says the 19-year-old 'looks like the full package' and he could be called in by Farrell for some training experience with the senior squad.

Should Conor Murray be rested, so other scrum-halves can get Test time, he may be drafted in to provide competition to Craig Casey and Jamison Gibson-Park [with Luke McGrath once again asking why he is being overlooked].

Johnny Sexton will feature, as captain and leader, but how many games he starts is something everyone is wondering. Many will be watching closely, on Wednesday, to see what 10s Farrell selects to push Sexton for game-time.

Joey Carbery, despite patchy form, has a lot invested in him, and a lot of backers too. He should be included, but will it be Harry Byrne or Billy Burns of Ulster getting that extra spot. Farrell could find a work-around by allocating three of four 'developmental' spots for prospects like Byrne to train with the Test squad. 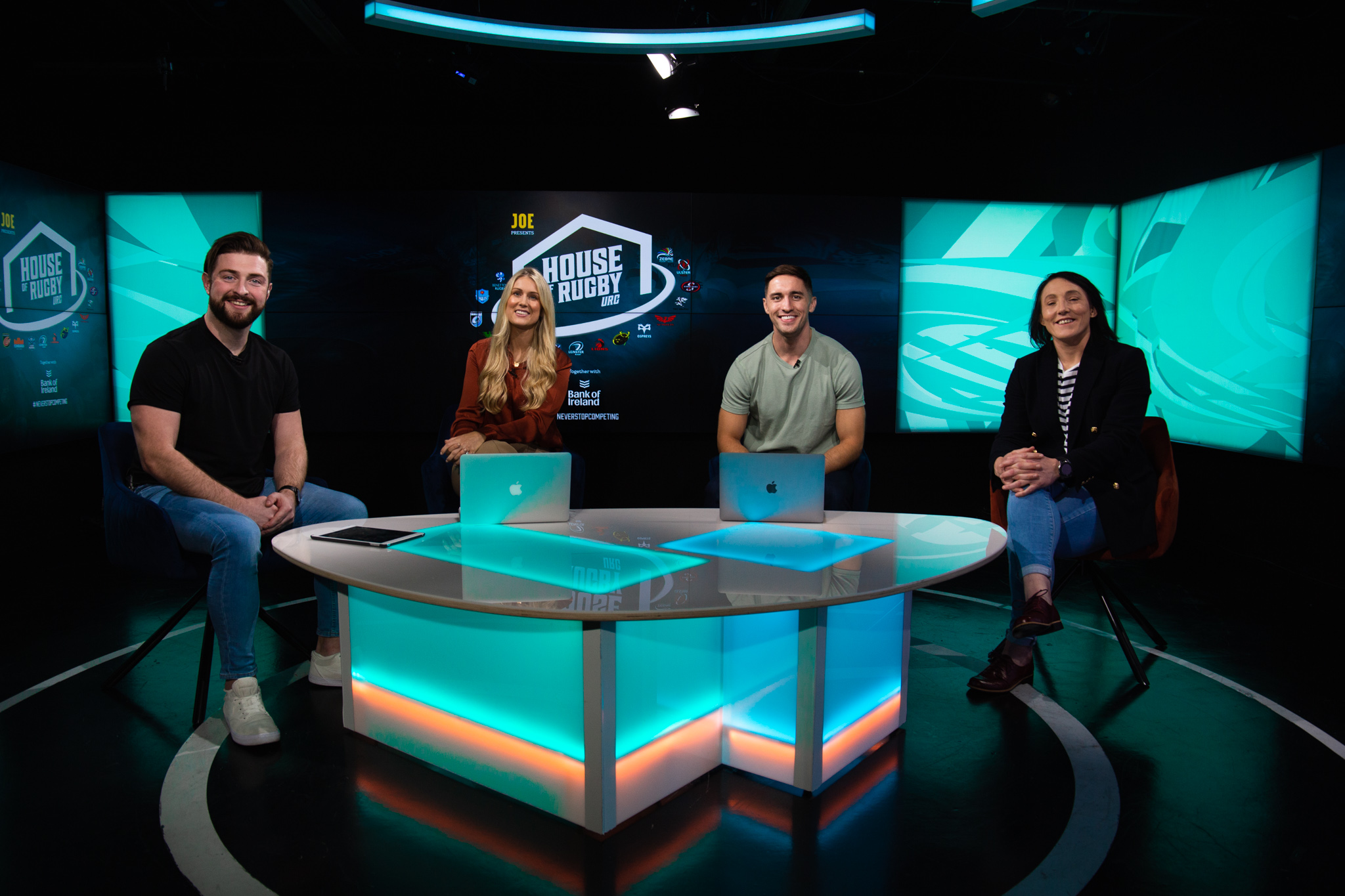 Beasting it for Munster, this season and last. Would be up against the likes of Caelan Doris, Rhys Ruddock and recently returned Lion, Jack Conan, but should make the wider squad. If the Cork native can assert himself in the extra training time afforded the squad - now that the USA game in Las Vegas is postponed - he could force himself into matchday squads.

"He's a guy that could be involved this November," says Jason Hennessy. "He's been training with the Ireland squad a while. He's a good player."

Hume will be up against the likes of Robbie Henshaw, Bundee Aki and Garry Ringrose for game-time if he does get called up, but he may have a chance of featuring against either Japan or Argentina. "Absolutely, bring him in," says Peat. 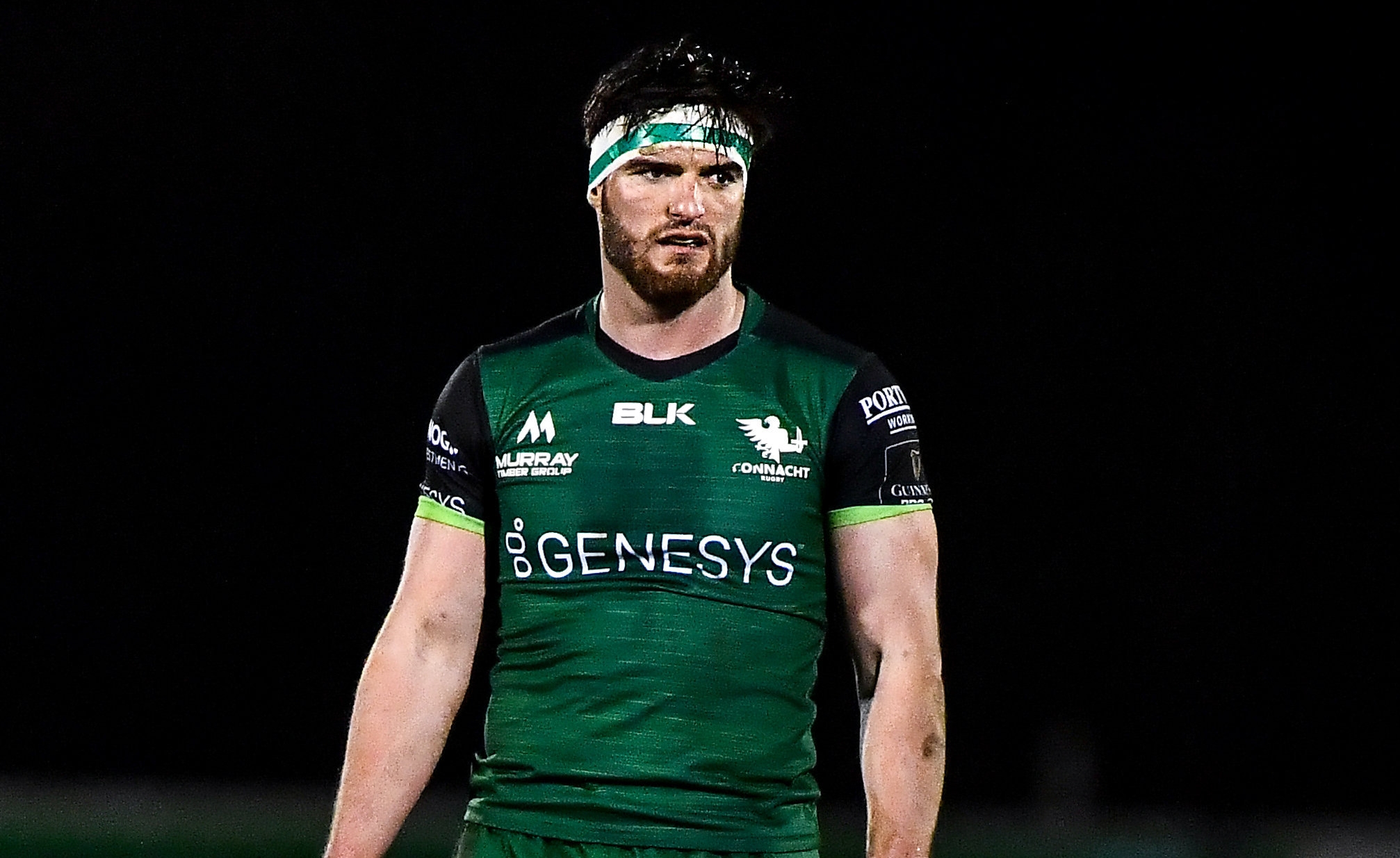 Probably the most outside of the outside shouts, given the packed line-up of centres vying for two starting roles. The Connacht centre could yet pip Hume to it and get in there if Andy Farrell has fitness concerns over Stuart McCloskey and Henshaw, who has not played for Leinster yet this season.

"He needs to be in for November," declares Lindsay Peat. "Without a doubt."

Highlighting the back-row's second try against the Lions, last Friday, Peat says, "He had no right to score, but he did. His footwork, his power, all there."

"I was lucky enough to play with him in Sevens," adds Greg O'Shea, "and he's as fast as any back three out there, which is madness as he's 115kg. I can easily see him being in Andy Farrell's squad this November."


popular
Kieran McGeeney on the defensive after post-match questions on brawl
Damien Comer targeted in brutal, chaotic Armagh and Galway brawl
Conor Gleeson's gesture to heartbroken Ethan Rafferty a tonic after sideline brawl
Roy Keane makes good on bet after seeing Cork fall to Dublin
Shane McGuigan does a 'Sueey' Cristiano Ronaldo would be proud of after winning MOTM
Erik ten Hag 'orders specific grass measurements' and strict eating plan
"That bit of a fracas nearly woke us back up again" - McDaid never doubted his boys in the shoot-out
You may also like
5 days ago
"Brave" Harry Byrne backed to lay down World Cup marker in New Zealand
1 week ago
"Hopefully we'll come away with a gem" - Joe McCarthy potential sealed Ireland selection
1 week ago
Andy Farrell had an interesting take on Irish provinces being outmuscled in big games
1 week ago
Nathan Collins stuns Ukraine with goal sweeter than Michael Obafemi's
1 week ago
"I got sent the clip!" - Mack Hansen wasn't letting Greg O'Shea forget his Ireland comments
1 week ago
Ireland team Andy Farrell should start in First Test against the All Blacks
Next Page